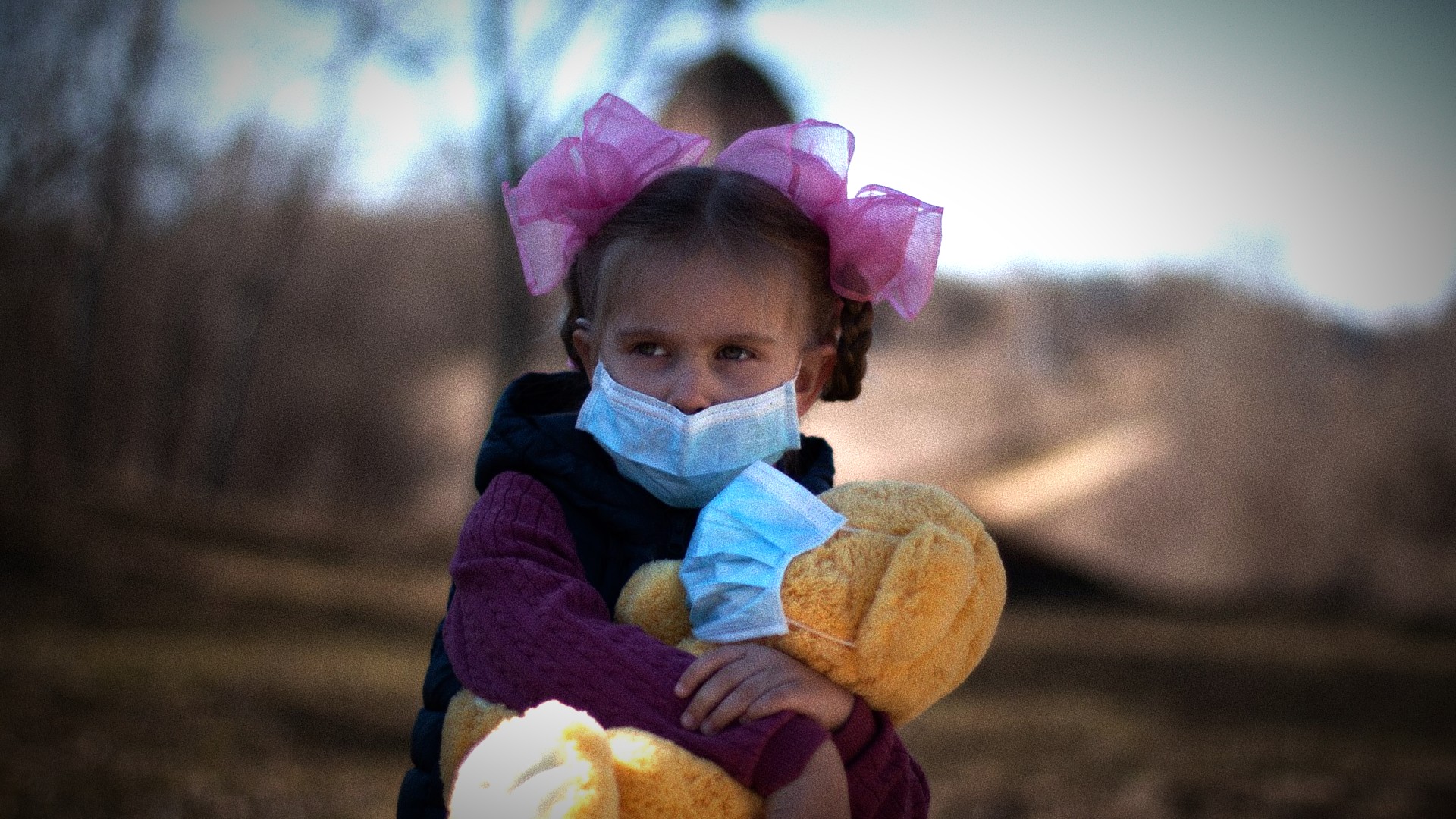 Many wonder if masks, social distancing, and economic hardship is the ‘new normal.’ It very well could be.

At least that is what it would appear bureaucrats and establishment-types in many countries are bolstering. Whether it be presidential hopefuls in the United States calling for nationwide mask mandates and mail-in voting; or the Italian Prime Minister and complicit media outlets calling for a secondary lockdown and postponed elections on the basis of warped data.

With the academic year underway there is an increased global effort, especially amongst pediatric organizations and the media, to raise children to view wearing masks as normal as wearing clothes.

A recent article by the Italian publication La Stampa compiles information from the Federation of Medical Orders, American Academy of Pediatrics, and Italian Society of Pediatrics. The end result is a concise guide for parents on encouraging their children who fear masks “to make them seem part of normal daily life.”

La Stampa received most of its information on overcoming children’s fear of masks from the American Academy of Pediatrics (AAP), whose President Sara Goza believes that “as parents prepare to send their children to school and into child care settings, cloth face coverings should be part of their new normal.”

“Cloth face coverings can be safely worn by all children 2 years of age and older, including the vast majority of children with underlying health conditions, with rare exception,” AAP states.

An article on HealthyChildren.org, a project of the AAP, explains how to get a child to view wearing a mask as normal. The site suggests putting “a cloth covering on a favorite stuffed animal;” looking “in the mirror with the face covering on and talk[ing] about it;” making masks “more personalized and fun” with decorations, such as a “favorite book character;” or even showing “your child pictures of other children wearing them” and practicing at home.

Elena Bozzola, Secretary and National Councilor of the Italian Society of Pediatrics, argues masks are “not a block to socializing… Children communicate very well with their eyes, they will never stop making friends.”

She also says it is imperative to explain the importance of wearing a mask to children less than three years old “in a simple way”. For instance, by explaining that “sometimes people wear them when they are sick and that sometimes they wear them so they don’t get sick.”

Children also “must not be affected by the anxieties, worries, unconsciously negative opinions of their parents,” Bozzola asserts.

As it turns out, hysteria surrounding coronavirus is causing more harm than good to children. A weekly Italian publication available exclusively in print called DiPiù reports that in Italy “70 per cent of children suffer from psychological disorders from trauma [that occurred] in the spring.”

The acclaimed Italian pedagogue Daniele Novara explains that “the children have perceived the messages that adults have transmitted to them as: ‘do not go out, if you get infected you can kill the grandparents.'” DiPiù elaborates that this messaging “resulted in anxiety, panic, and aggression.”

A mother of a seven-year old from Rome writes her child “can no longer sleep: he is always anxious, restless. The problem started in the spring with the lockdown, when we were all locked in the house.” The article details multiple testimonials from parents that echo the mother’s experience and sentiment.

“The disorder most often seen among children ages three to six is aggression, with outbursts of uncontrollable anger,” Novara says. “Among children ages six to ten, instead, the most frequent disorder is a form of anxiety that takes your breath away. Many other ailments affect both the youngest and the oldest: insomnia, mood swings, fear of being alone, fear of the dark.”

We, as a society, are fear mongering toddlers into compliance. Our children used to not be able to sleep because they feared monsters lurked under their beds. Now we have taught them to fear an ever present invisible monster. Moreover, that they themselves could be the monsters who hurt their family.

The wolves imposing mask mandates are turning our children into sheep. Parents are being forced to indoctrinate their own progeny with another’s agenda.

Where does it end? When a politician needs to get her hair done before she goes on television? All the while we are literally putting Sesame Street masks on two-year olds—who, by the way, are twenty times more likely to die in an accident than from coronavirus.