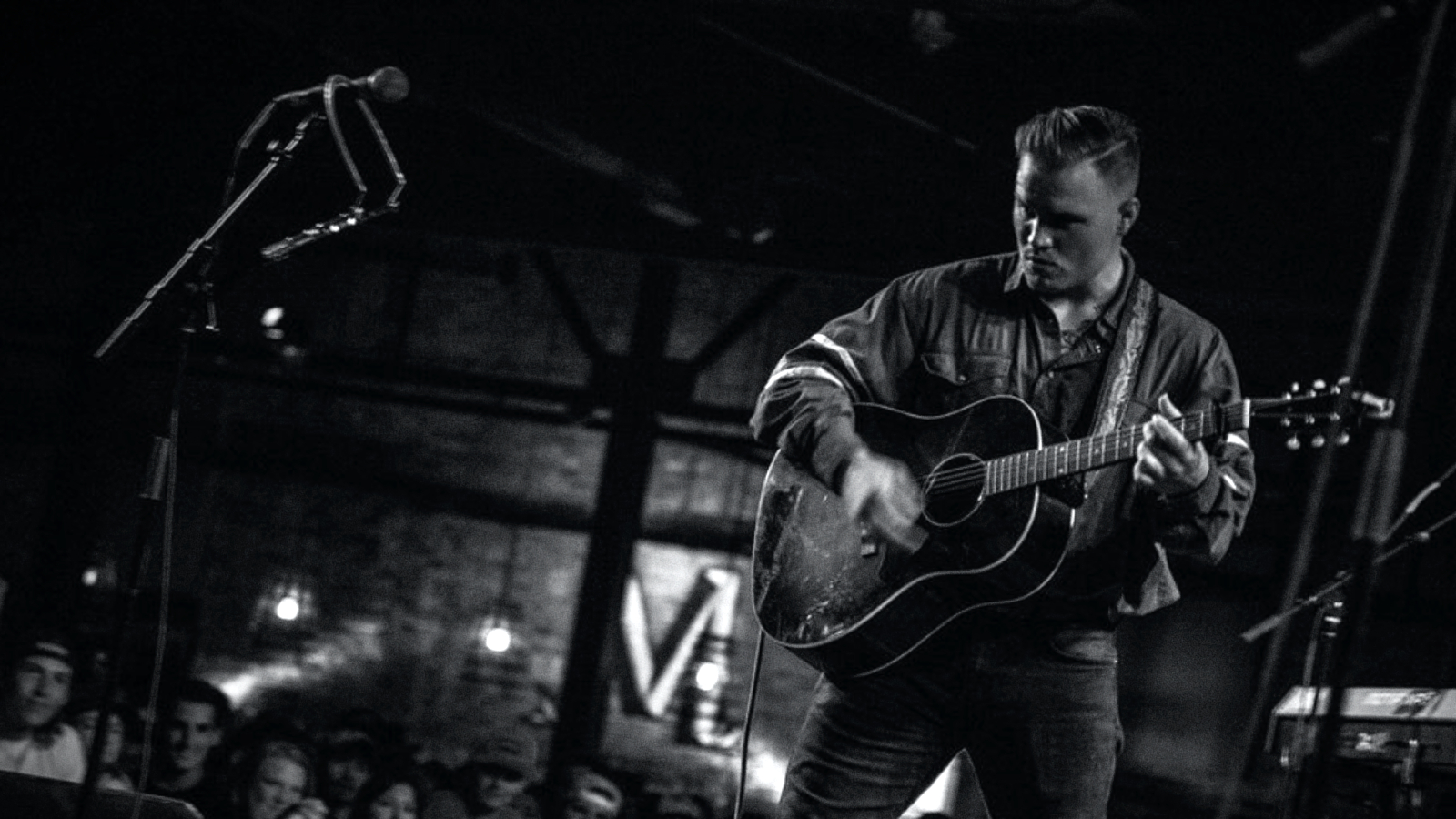 It has been fifty-six days since Zach Bryan released American Heartbreak. And he just dropped his new extended project (EP) Summertime Blues.

Zach blessed us with the thirty-four-track album back in May. A project this size would have most artists out of juice and on strike for at least a year.

Zach Bryan is not most artists.

Look, American Heartbreak is a tough act to follow in due time…never mind less than two months. But dammit, he did it. Summertime Blues is far from a let down.

Pretty much ever since the release of American Heartbreak the Highway Boys have been playing songs from the new EP on tour; and Zach cannot help but tease music on social media. So we knew the EP was going to be good.

I received a few requests for a full album review for American Heartbreak…but bro, it’s thirty-four tracks. The eight-track EP is more manageable (and I promise it’s an easy read).

Whereas many artists grapple with their identity between slow- and fast- paced songs, often favoring one whilst struggling with the other; the Highway Boys flawlessly blend heavy, rhythmic emotion with feel good music.

A Complete Review Of Summertime Blues:

This a strong start to the EP.

A lot of Zach’s works are more stories than they are simply songs; this one exceptionally so.

Quittin’ Time reminds me of a more upbeat version of Open The Gate: similar beat and structure. However instead of a tale of familial fate, Quittin’ Time tells the story of a blue collar man quarreling with the balance of work and romance. Though he knows he must toil for a living, it is worth it for his ole lady. The promise of her gets him through the work day.

This song has great instrumentals, a strong hook and beat, and an overall foot-tapping tune.

Zach heavily teased this song on social media, which meant his comments were instantly filled with requests for the full version. And it did not disappoint.

Motorcycle Drive By gives a glimpse into the transient tour life: the good, the bad, the unavoidable. A short but sweet chorus, this is a very catchy yet beautiful song.

It gives you all the feels, but you cannot help but smile listening to it.

Ah yes, the title track. The one most susceptible to scrutiny. This is no exception.

Zach threw us a bone by releasing Summertime Blues earlier than the rest of the EP (July 7, to be exact).

I’ll be honest: it is not my favorite of his works. That being said, it’s still very good.

Zach sets the bar for himself very high since he’s dropping songs like Something In The Orange, Heavy Eyes, and Tishomingo like spare change. But I digress…

Summertime Blues is a pretty song. It’s a very traditional Zach song. He strums his classic choice of chords; dreaming about green-eyed, brown-haired girls; the boys singing along in the back; an ode to the ‘young and heartless’. It checks all the boxes.

Zach’s fans tend to know every word to every song, but I could definitely see this being stand-out singalong at festivals.

This became a fan favorite before the EP’s official release. The Highway Boys included the track in their set at Bonnaroo last month. Though most of these songs were teased in some capacity, Oklahoma Smoke Show is the one of the few we were able to experience in its near entirety.

As Whiskey Riff‘s Casey Young said, this is “a classic Romeo and Juliet-style tale”. Star-crossed lovers: a bad boy pining after a nigh irreproachable girl.

A tragic country love story, Oklahoma Smoke Show is a reality for far too many. It brings those who were raised in a small town back to a scene they know like the back of their hand.

One of Zach’s many talents, being that he is an excellent storyteller, is provoking detailed imagery through his lyrics. If you close your eyes, you can watch this song play out like a movie.

I was not totally sold on Oklahoma Smoke Show when it was performed at Bonnaroo (granted I was not there in person, so my judgement was based off a phone recording of the concert). But I have since done a 180. This song makes me long for hopeless romance.

Good-bye. I am going to need 3-4 business days to recover from this.

No analysis I can do of this song will do it justice. Just go listen to it, right now. Absolutely phenomenal.

Charles Wesley Godwin has a godly voice, and is another great lyricist. I, as I’m sure many, had high expectation for this duo’s first official track. They knocked it out of the park.

Easily my favorite song from the EP.

When Zach posted a clip of this on Instagram, I was sold.

Sometimes I get apprehensive that an artist is just posting the highlight of a song and the rest is going to be a let down. Though this has never been the case with Zach, one can never be too anxious. I got worried when I reached this track. Everything else has been so pleasantly surprising, I was worried it was time for the other shoe to drop.

But the full piece is genuinely just a continuation of what Zach teased. The style, the story; all just as sweet as the first taste.

Twenty So is a really beautiful song. Lyrically, morally, musically—it is just a gorgeous work.

A story about reminiscing on sweeter times, Us Then brings us back to a blissful love we once had but now long for.

The vocals are definitely coarser than a lot of Zach’s songs; and it has some riffs that would be expected in a live performance more than a studio version; which is endearing: the idiosyncrasy makes Us Then feel irreplicable.

A folk tune, Matt and Audie tells the story of a couple on the run. The two have a rough past, but are in search of easy and bountiful living.

An abbreviated tale, this is not my favorite from the project.

I know I keep saying this…but this is a really pretty song. It just is.

I don’t have much to say about this song other than it is a solid track: relatable lyrics, good beat, mellow tempo but not sleepy.

Everyone has been frustrated because they are unable to navigate love and emotion. This song puts into words the struggle of desires: a conflict within your heart, fumbling with your feelings.

“We live in a time where music can be spread and taken in at massive rates and speeds I don’t understand why we wouldn’t use this one life we have to spread around as many songs and kind words as we possibly could,” Zach tweeted back in April.

He practices what he preaches. Zach has already teased music that did not make the EP; including a song that appears to be called Deep Satin. He posted a minute-long teaser on his TikTok and I immediately fell in love with the work.