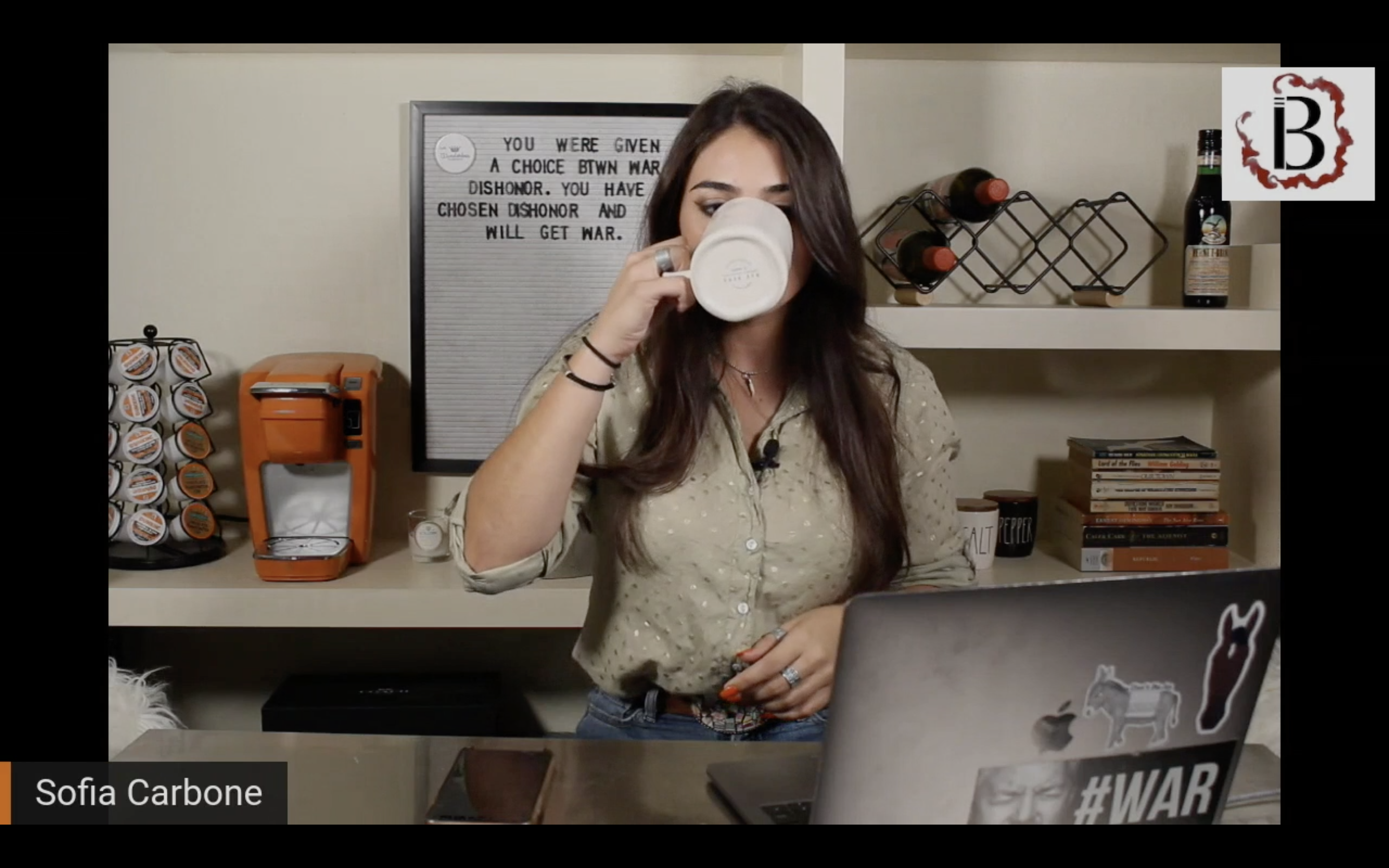 Bucalupo has just launch its new podcast In The Kitchen hosted by Sofia Carbone.

The new show, which can be found on most major streaming platforms, discusses politics, culture, cooking, and more. In the premiere, Carbone breaks down one of her favorite topics: how terrible feminism is. She specifically touches on marriage, women’s suffrage, and the #MeToo movement.

For exclusive content, behind the scenes footage, recipes, & more join our community on Locals: bucalupo.locals.com

In this article:Entertainment, Feminism, In The Kitchen, Podcast, Sofia Carbone