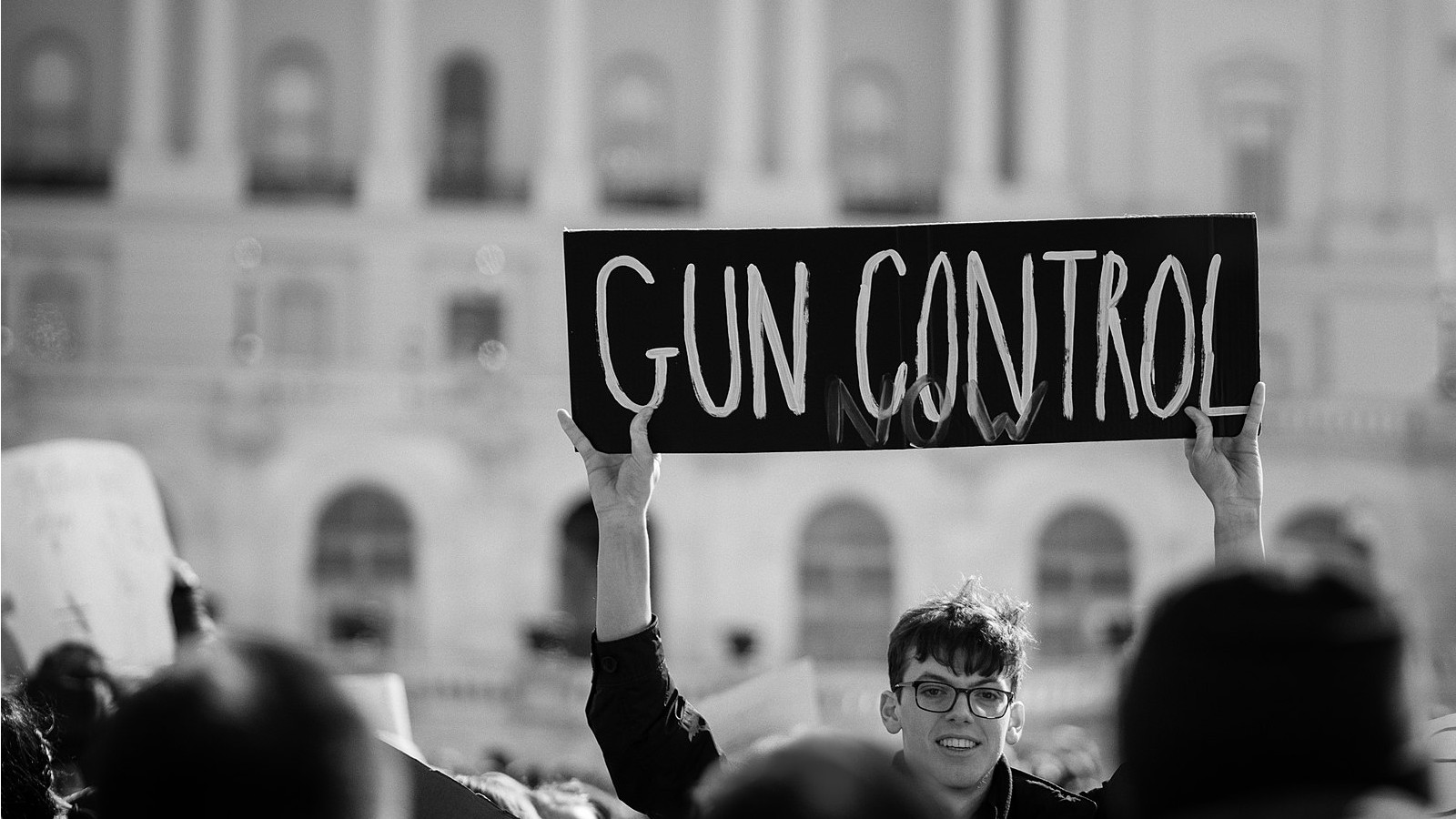 Violence in Western society is an intricate problem that requires a multifaceted, intricate solution. The narrative spewed from the left and bipartisan establishment is that some form of gun control would greatly reduce the issue. There are a number of problems with this sentiment, the foremost being that guns are not the common thread.

Guns are not violent. They can be used for violence, but so can a pen. We did not put restrictions on belts, cords, or wire following Gary Ridgway’s homicidal spree. Blunt objects were not regulated after Jerry Brudos bludgeoned women. ADT was not found at fault for Dennis Rader’s crimes.

If you do not know who any of the aforementioned are, the media did what it set out to do: skew the narrative. They romanticize some of history’s most deranged and prolific killer with names like The Greenriver Killer, The Lust Killer, and BTK. Now do you recognize them? The media cinematizes atrocities, removing them from reality. Worse, these villains vanish from the screen when guns are used to commit heinous acts.

Though violence is the epidemic and not guns, guns are easy to blame. They make good headlines, generate clicks, polarize the masses. Take the recent tragedy in Uvalde, Texas as an example: immediate calls for bans, restrictions, regulations, confiscations of an inanimate object incapable of harm unless wielded by an assailant.

people that gun bans would not have stopped:

but please, tell me more about how guns are the root of the problem

“Love is at its finest when times are hard,” songwriter Zach Bryan penned in his song Late July. He is right. Tragedy brings out empathy, grief, and a need for community.

The knee-jerk politicization of tragedy does the opposite. It turns grief into anger; uses unfounded blame to fuel contest; and jumps to conclusions to incite frenzy.

With emotions high and tempers short, legislation pushed after seemingly inexplicable loss is often illogical and more harmful than beneficial. In times of confusion and doubt we look for something to blame, something to explain why. Why us? Why this? Why now?

As I mentioned: guns are an easy scape goat. They don’t talk back, cannot defend themselves. They look scary, weapons meant to kill. That must be the problem, right?

Right. The media once again accomplished its task of skewing the narrative:

The problem is not that we shut down every mental institution in the U.S.. The issue is not that we normalized mental illness, encouraged its acceptance and even glorification. This mess was not created by telling mentally disturbed individuals that they were perfectly fine and society is to blame for their internal struggles; that if they could not keep up in school or felt inexplicable urges, it was the teacher and school’s fault. They are alone because others cannot understand them— they should embrace the ostracization and exclusion. There is nothing wrong with them, they are not sick.

They are not sick, but overprescribing addictive medication with lengthy side effects is healthy.

The problem is not absent fathers and unfair mothers, or the destruction of the nuclear family. A large number of prolific serial killers describing the relationship with their mothers as abusive, hate-filled, and contemptuous should not speak to the importance of family in a child’s development. Rampant fatherlessness in inner cities has nothing to do with their high crime rates.

There is no commonality between a multitude of both mass and serial killers fetishizing women’s clothing, cross dressing, and grotesquely fantasizing.

Dismantling traditional gender roles has nothing to do with increased suicide rates and unhappiness levels amongst both men and women in recent decades, especially in younger generations. Funneling men and women down paths that defy their biological and psychological predispositions is natural.

Does it make sense now?

That's how you make a school shooter. Rinse and repeat.

The uncomfortable, offensive conversations that defy the narrative the media, academia, and the government has been trying to normalize slowly for decades are the ones we need to have.

Mental illness needs to be treated as such. It is not an insult, it is an illness. Institutionalization is form of help. A safe environment is as beneficial for a mentally ill individual as those around them.

A culture that promotes deviancy and unnatural tendencies as ‘trendy’ is not a healthy one. A culture that looks to promote differences but demote debate is a toxic one. Instead of wearing exclusion as a badge of honor, communities need to discuss ideas, theories, thoughts, fantasies and identify disturbed individuals before they cause harm to themselves and others.

Nature versus nurture is a powerful and ongoing debate; but modern culture negates both. The only behavior society deems ‘bad’ is concern.

Decades of unraveling aspects of traditionalism that have withstood centuries and entire civilizations is dooming society. These civilizations only began unraveling when tradition was lost, morals were cast aside, and the marginal was standardized.

So no, guns are not the common thread throughout Western violence. The one string tying it together is mental illness.