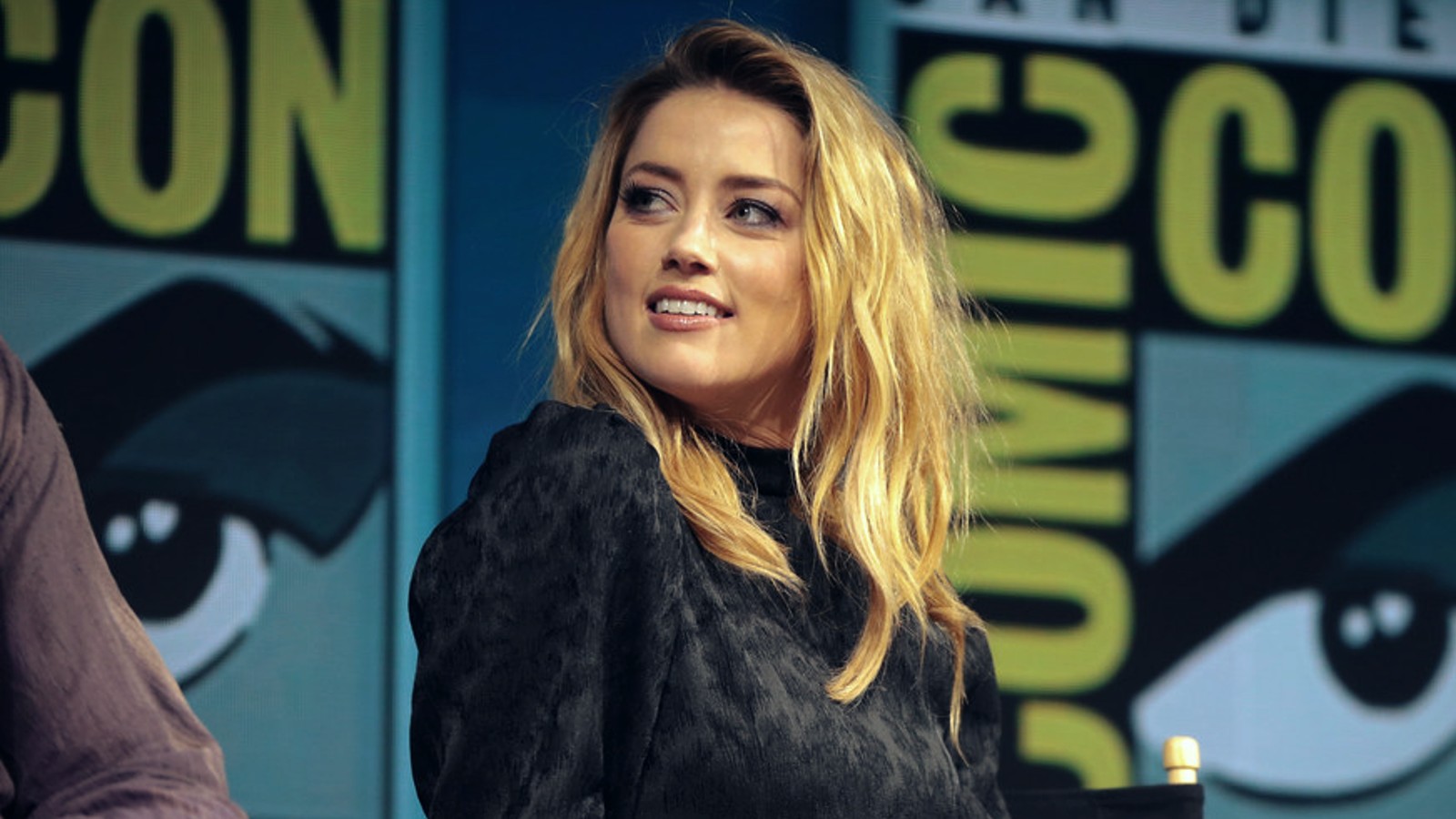 Amber Heard, who is currently tied up in a defamation lawsuit with her ex husband Johnny Depp, opened up in court about the questions surrounding her Aquaman 2 role.

“They didn’t want to include me in the film.” Heard claimed while testifying on Monday that she “fought really hard to stay in the movie”. Her testimony comes just after a petition on Change.org to remove the actress from Aquaman 2 surpassed four million signatures.

“They basically took a bunch out of my role. They just removed a bunch.” Heard explained that she “was given a script, then given new versions of the script that had taken away scenes that had action in it, that depicted my character and another character—without giving any spoilers away—two characters fighting with one another.”

She also claims she was not allowed to renegotiate her contract.

Warner Bros. did not respond to a request for comment from The Hollywood Reporter.