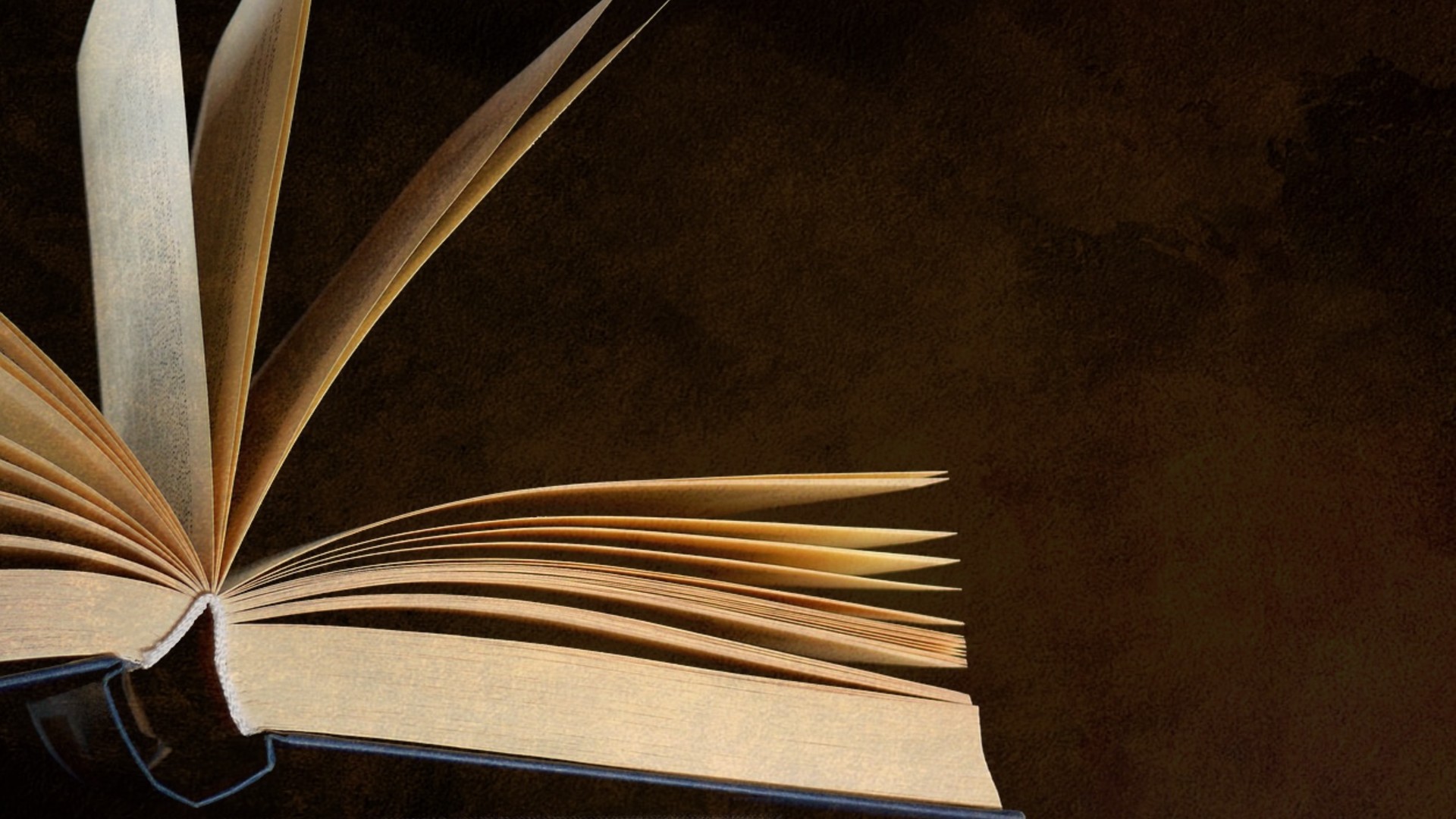 The Modernist Era is the philosophical and artistic progeny of a great metamorphosis in Western culture during the late nineteenth and early twentieth centuries. In a time burdened with international conflict and, inversely, careless celebration, modernism resulted from the collective highs and lows of society. Most notably, on the tail end of the era, was World War I followed by the ‘Roaring 20’s’.

Through literature we are able to experience the raw and candid emotions of those who lived both the joy and pain. In American poet T.S. Eliot’s “The Hollow Men,” published in 1925, we are told of a time wherein culture waned and soul searching blustered.

Parallel to the decline of the Modernist Era, the twenty-first century is a time where young generations long for culture. With the rise of social media and the decline of both individualism and human connection, we find a lack of culture amongst Millennials and Generation Z.

In an effort to fill the void and satisfy the hollow feeling so eloquently described by Eliot, applications such as TikTok and social media trends have been developed.

Despite the facade of having an ‘online culture’ that ‘older generations cannot comprehend’ (the “Ok Boomer” meme); American youth are not satiated still, as suicide and depression rates for the demographic are on the rise.

In part, the cultural void may also be attributed to the Greatest Generation.

Though they won the second World War, temporarily providing the western world with a sense of peace, the Greatest Generation abandoned their posterity. They fostered (or rather failed to) a generation that not only rejected the axioms with which the war was won, but unraveled them. Baby Boomers simply renounced these axioms on their own or they were not taught how to preserve them. Millennials and Generation Z have been left directionless, cultureless, and hollow.

“We are the hollow men / We are the stuffed men / Leaning together / Headpiece filled with straw. Alas! / Our dried voices, when / We whisper together / Are quiet and meaningless.”

– T.S. Eliot, on the Modernist Era

World War I left Europe physically in ruins, and the global population emotionally in shambles: “Those who have crossed / With direct eyes, to death’s other kingdom / Remember us – if at all – not as lost / Violent souls, but only / As the hollow men / The stuffed men.”

Society was left without meaning, as it drowned its longing for culture at booze-ridden parties and traded its individualism in underground gambling rings during the Roaring 20’s. As teenagers party to ‘find themselves’ nowadays, so did an entire population for nearly a decade.

Despite a century passing, we find ourselves in a similar place as a society: “More distant and more solemn / Than a fading star.”

In the 1920’s, it was speakeasies and flappers. In the 2020’s, it is social media and photoshop. Both are masks meant to give life to hollow beings.

Though the underlying issue of cultural absence is constant, the eras are merely similar, not congruent, due to the means by which the culture is absent.

Whether the origin for the present day be the failures of older generations, lack of human connection, social media, or fall of individualism; the general means remains the same: the absence of culture is the consequence of collective action overtime.

When we reflect on the Modernist Era, and moreover T.S. Eliot’s synopsis of it, the cause of hollowness is the war: evil acts detached people from their humanity.

Viewing societal and historical phenomenons through a literary lense can provide emotion and insight unable to be found elsewhere. We are able to use these first hand accounts to compare and contrast sociopolitical issues and their causes. When we use said lens of “The Hollow Men” in this instance, we are able to analyze the cultural void and its recurrence—not constance—over a century.

Despite times, means, politics, and the economy all being vastly different, we still find a similarity in the hollowness of society.

“This is the way the world ends / Not with a bang but with a whimper.” —T.S. Eliot