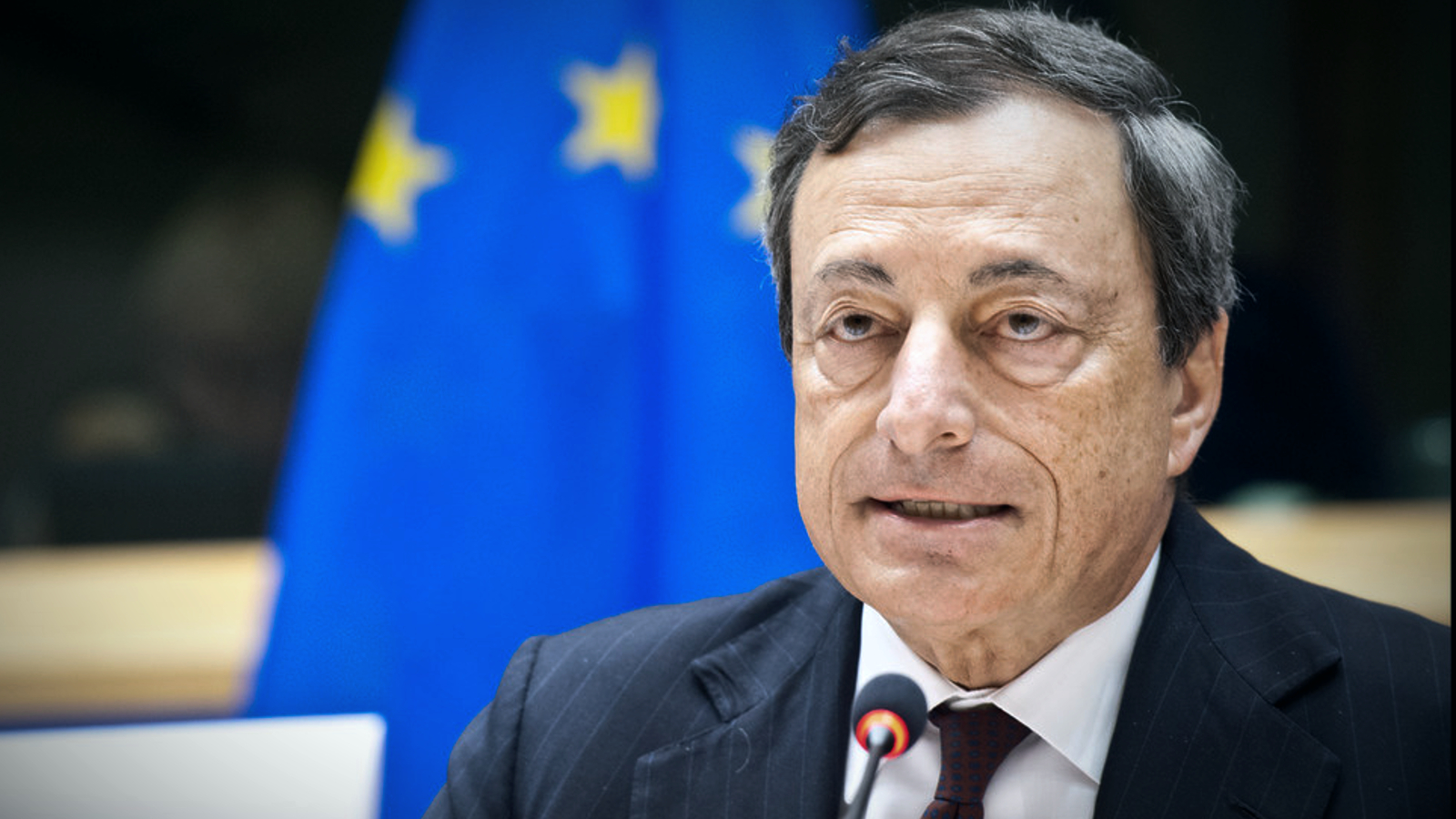 Italian Prime Minister Mario Draghi handed President Sergio Mattarella his resignation Thursday evening—a silver lining to the ever increasing political, social, and economic tensions in the Southern European nation. Or so we hoped.

‘Super Mario’ Draghi, the former head of the European Central Bank (ECB), has had a train wreck of a prime ministership; which is saying a lot when it comes to Italy. Though acclaimed for its food, history, and culture; Italy’s politics tell a far more tumultuous and nauseating tale. Draghi is simply a bad chapter in a horror novel.

Without getting too bogged down in old news… What seems like forever ago, right wing leader Matteo Salvini withdrew from a governing bipartisan coalition in an attempt to force a national election. But with far left establishment head Mattarella holding control of the presidency, the resignation of sorts had a horrible consequence: the center-right was shut out of the government.

Grasping at straws, Mattarella grabbed Giuseppe Conte to head the left-veering ship. Conte was prime minister of the bipartisan coalition and halfway out his office door when Mattarella dragged him back in.

Conte was unpopular…to say the least. The left was (and still is) waning in the polls. The establishment was grasping at every thread of control they could get, despite the populace polling in an increasingly nationalist, anti establishment direction.

Conte did not last long.

Draghi was brought in by Mattarella to be a savior, in a rather pathetic attempt to resurrect the shambles of the left wing coalition. The president knew if he left the government up to a vote—you know, like how a representative republic works—the left would be rapidly removed from power, with the presidency in tow.

I do not know who signed off on bringing in the former head of the ECB to govern a populace holding a strong anti European Union sentiment. But I hope they were fired.

I will admit, Draghi was slightly better than Conte. Probably because people actually had some respect for him. For all his policy faults, Super Mario has quite the impressive record.

But a record is the past, and in the present he seems to be stuck on the same level: helping the Italian people. His policies were not Italy-First; but I expect nothing less from an individual on the European Union’s payroll.

Draghi is your toxic ex: still obsessed with the one before you (in his case, the E.U.), gaslights you into thinking you are the problem, lies through his teeth that he has your best interests at heart, makes you think you cannot live without him. Hell, he told the Italian people that ‘unity and trust emanate from the government’.

Even on his way out, Draghi had to let the door hit him.

Upon the deliver of his resignation, Draghi said “the majority of national unity is gone”. Sir, did you not just say in April that ‘unity emanates from the government’? Talk about posting your own L’s.

Unfortunately for everyone except the European Union, Super Mario Draghi did not have the cheat codes to pass this challenge.

On the bright side, Draghi is accustomed to failure after the term he has had. But to our misfortune, Draghi is remaining in power for the time being.

I started to laugh when I heard of the rejection: the (terrible) prime minister of Italy was effectively told to ‘sit down and shut up’. But then I remembered we are still being governed by a simp for the E.U..

Lord, help us. Hopefully a shake up in the coalition will send us on a better course…but my hopes are low as long as the dynamic duo of Mattarella and Draghi remain at the helm.