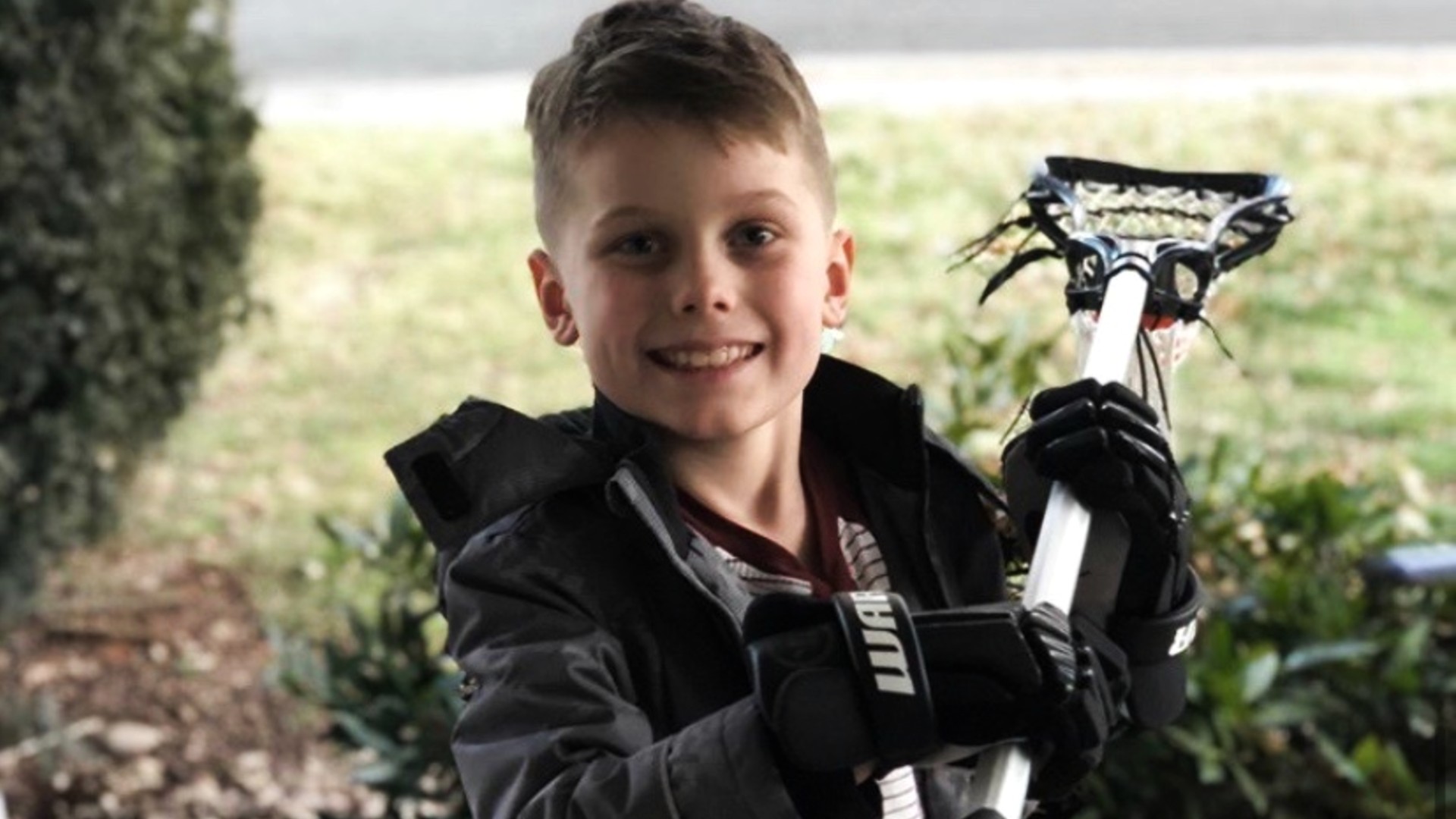 Seven-year old Riley was showing his support for Donald Trump outside of the Democratic National Convention on Thursday when he was attacked by some of Joe Biden’s supporters.

In the video from Students for Trump, Riley and his mother Abbey were verbally and physically attacked while waiting for a table outside of a restaurant across the street from the convention. Their property was stolen and destroyed by the Biden supporters, who even took the seven-year old’s ‘Make America Great Again’ hat.

“Are you destroying my property?” Riley’s mother asked the women in the video.

“Yes we are,” they replied, proceeding to take the boy’s hat.

“That’s somebody else’s hat,” Riley ran after them, crying. Later in the video, he can be heard asking his mother to “call 9-1-1.”

After the video went viral on Twitter thanks to Turning Point USA’s Benny Johnson, the incident caught the eye of many big name conservatives, including Dan Bongino. The former Secret Service agent tweeted: “Mr. President, Can you get this young man a new MAGA hat?”

The video garnered attention from two other notable accounts: both of the President’s sons, Donald Trump Jr. and Eric Trump. According to both, Riley should have a brand new MAGA hat very soon. “Consider it done,” Eric replied to Bongino.