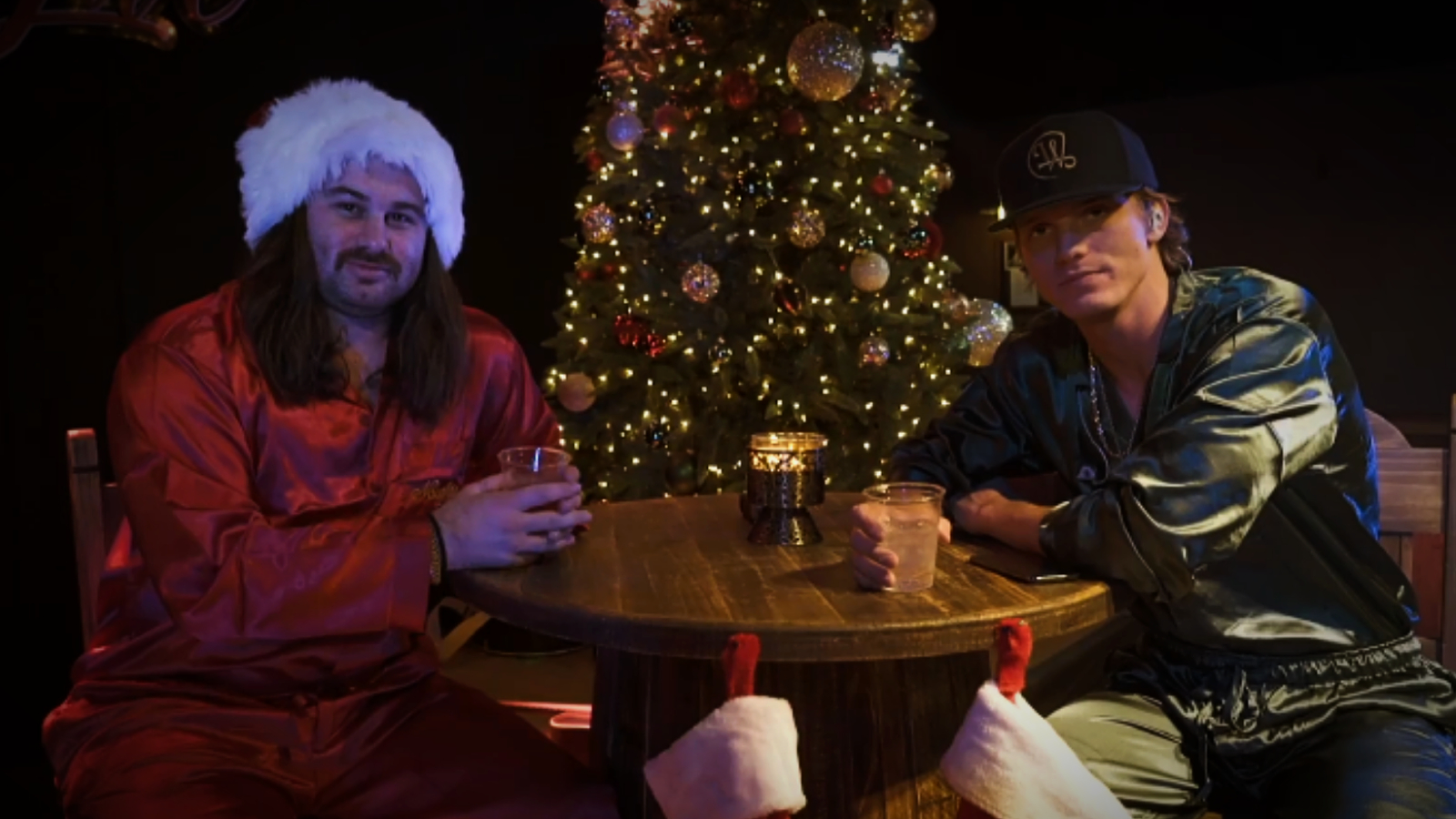 Texas music star Koe Wetzel has earned another gold certification from the Recording Industry Association of America (RIAA); this time on his single Love.

To earn a ‘gold’ certification, a record must sell 500,000 units. This will be Koe’s fifth single to earn such a certification. Two other songs from the same album, Something To Talk About and February 28, 2016, earned the title in November of 2021. Drunk Driving and Good Die Young from his 2019 album Sellout earned the ‘gold’ seal in May and November of this year, respectively.

This will be McCollum’s third RIAA title. His singles To Be Loved By You and Pretty Heart earned their respective gold and platinum titles in May of 2022.

The certification comes ahead of Koe’s performance at the National Finals Rodeo to close out his 2022 tour; and the release of McCollum’s new single Stoned, which drops Friday.