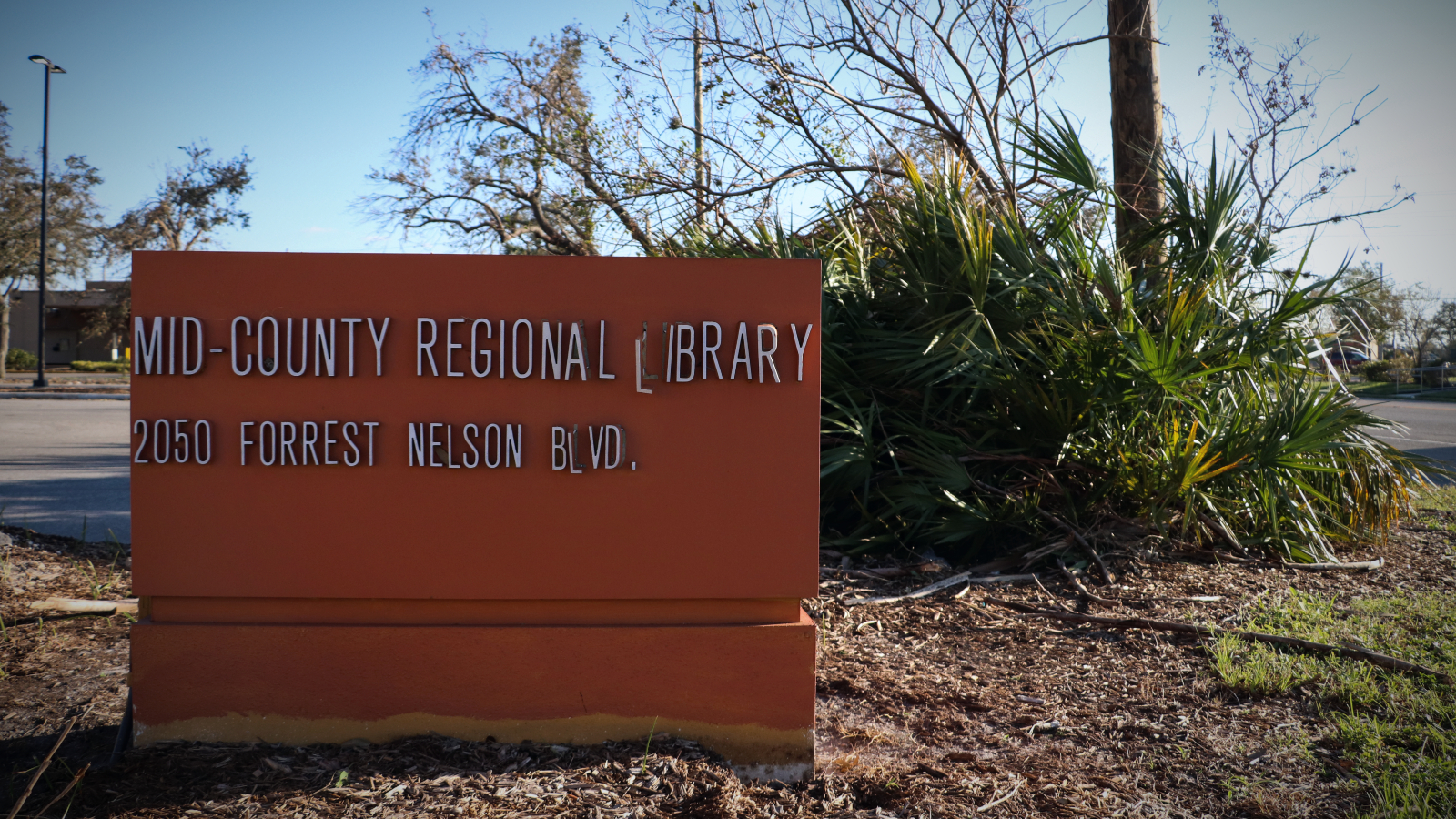 DeSantis also allowed officials there to open “super” voting centers, made it easier to request mail ballots and permitted use of poll workers who haven’t been trained for this election.

Citing the hurricane’s destruction there, DeSantis made the moves in an executive order affecting just over 1 million voters in Charlotte, Lee and Sarasota counties. The three counties voted heavily for former President Donald Trump over President Joe Biden in 2020. Trump won Florida that year by just over 3 percentage points.

DeSantis – who is running for re-election against Democrat Charlie Crist – said he was acting on requests from the counties’ locally elected supervisors of elections and the recommendation of his secretary of state, Cord Byrd, a Jacksonville attorney who DeSantis appointed in May as Florida’s top elections official.

The hurricane damage along southwest Florida’s coast – just weeks before the important midterms – represented a dilemma for Republicans who have campaigned aggressively for strict procedures to maintain the integrity of elections but are obliged to preserve the rights of voters whose homes and polling precincts were washed or blown away. Republicans have long encouraged their voters to cast ballots in person on Election Day.

The governor’s order allows counties to “relocate and consolidate polling locations as necessary.” This opened the option for super-voting centers – locations where voters from any precinct can cast a ballot. A similar accommodation was made in 2018 after Hurricane Michael hit Florida’s Panhandle less than one month before the midterm election.

The order also permits voters to request an address change for their mail ballots over the phone. Previously, such changes could only be made in writing.

The governor also made poll worker requirements more lax. Workers who were trained during the last two years will be able to work, instead of needing training before the current election.

Damage was widespread during a tour earlier this week of voting locations across the areas.

The storm wiped out about 67 of 97 polling locations Lee County designates for their elections, said Lee County’s elections spokeswoman Vickie Collins. Some sites were destroyed, such those in Fort Myers Beach and Sanibel, and others the office still hasn’t been able to contact or assess.

The Mid-County Regional Library in Port Charlotte usually served as a busy early voting site but flooding destroyed its floor and its ceiling was damaged. With early voting just weeks away, curbs that would be filled with yard signs and party volunteers were stacked high with trash bags full of debris. The sliding doors where poll workers would greet early voters was covered with a tarp. A stream of recovery workers in hard hats carried out debris. The library was replaced with another site for early voting.

Lee County planned to turn its 12 early voting sites into super-voting locations on Election Day, where a voter from any precinct can cast their ballot. Before Hurricane Ian, it planned to use paper ballots at the polling locations specific to each precinct.

The 12 sites will use 150 ExpressVote machines, touch-screen marking machines that can be used for any precinct. Lee County has used these machines before for ADA accessibility, but this would be their election use in larger numbers.

“It’ll be something new but I think it will be more efficient,” said the elections supervisor, Tommy Doyle. He said Palm Beach County used the machines last year in a special election with no complications.

The poll-worker training waiver allows Doyle to use experienced poll workers who had trained within the last two years. The super-voting locations will need about 150 poll workers, compared to approximately 1,400 needed for the almost 100 precincts, Doyle said.

“Poll worker availability has been cut down because of the storm,” he said. “People are displaced out of town and we’re having a hard time getting hold of them.”

Even with accommodations, Doyle expects Hurricane Ian to diminish turnout.

“I know it’s going to be a challenge for those who have lost their transportation,” Doyle said. “If they have any means of requesting a vote by mail. They should do it now.”

Some Lee County voters were changing their voting plans.

Doris Cortese, vice chairman of the Republican Party of Lee County, spoke with voters who fled their Lee County homes who were planning to vote in person. Now they’re requesting mail-in ballots.

Howard Sapp, the Democrat House candidate District 78, said he was concerned about voters being informed about their options after the hurricane. With different polling locations, Sapp said people should be able to change their voting routine.

“That communication is not filtering down,” he said. “If it’s not a site they usually go to, let them know so people can prepare.”

Sarasota County was still assessing damage at voting locations, its elections office said. One of the county’s 75 polling locations was inoperable, and two of nine early voting locations weren’t up and running after the storm, the supervisor’s North Port office and Shannon Staub Public Library.

In Charlotte County, no voting machines were damaged during the hurricane, but the county planned to test them Thursday. County Democrats changed their campaigning plans after the hurricane decimated their office in Port Charlotte. The party will be canvasing from home garages, spokeswoman Teresa Jenkins said.

“We have to be up and running,” she said. “We just need to find alternative ways to do that.”

Gene Murtha, chairman of the Republican Party in the county, said voters were already energized to rejoin political efforts after Hurricane Ian.

“I have people contacting me that they are good to go and ready to volunteer,” Murtha wrote. “[I] haven’t heard any concerns about the inability to vote.”
___

This story was produced by Fresh Take Florida, a news service of the University of Florida College of Journalism and Communications. The reporter can be reached at lhubbard1@freshtakeflorida.com. You can donate to support our students here.