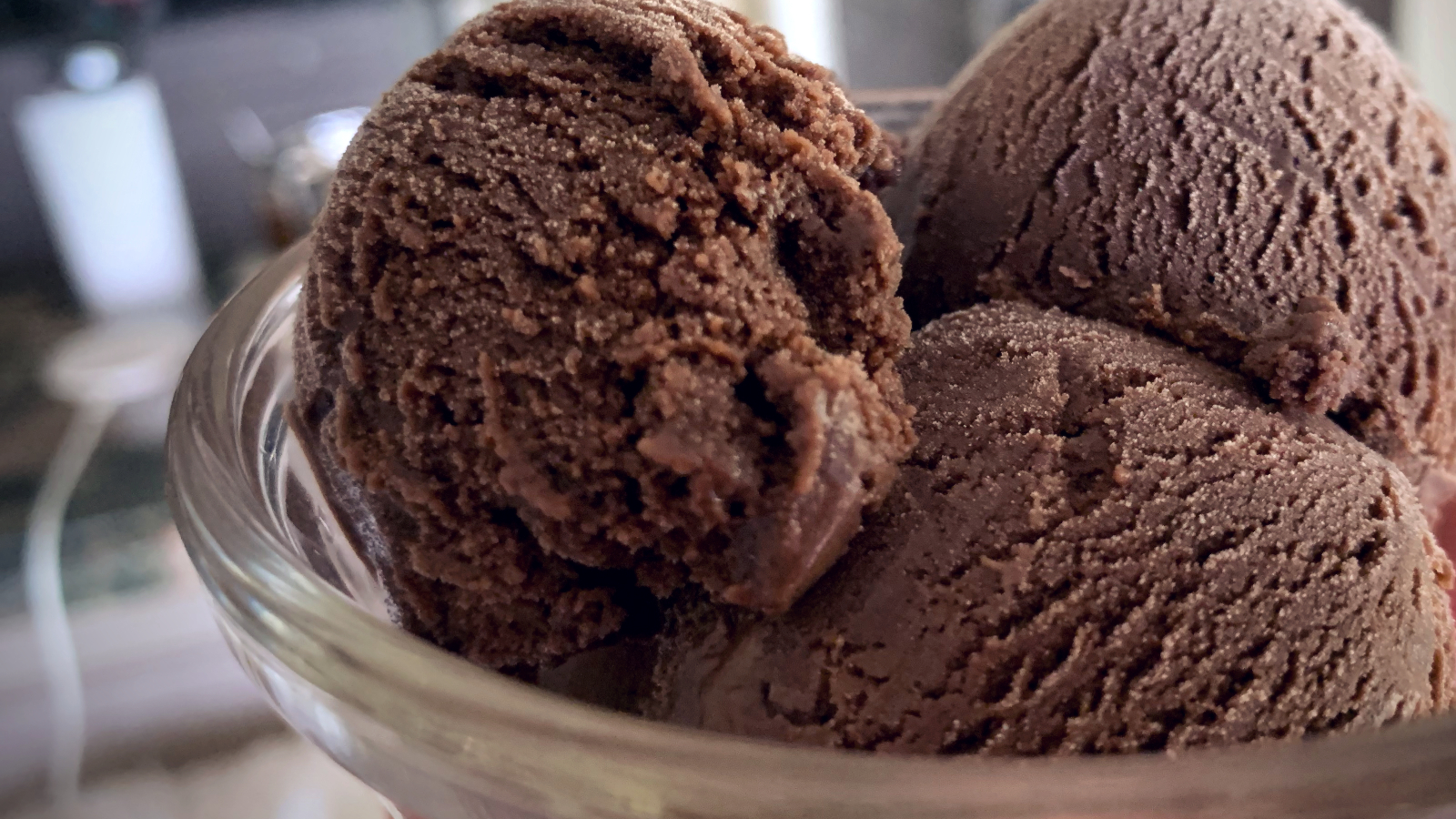 Yes, this is an actual photo of the gelato I made using this recipe.

Gelato and ice cream are not the same thing. Gelato has no cream in it. Ice cream—well, it’s implied.

Now that we have that out of the way… Gelato is one of the finer things in life. Unfortunately, many who have not had the real thing overseas have no idea how good it really is.

American gelato—whether it be from the shitty ‘gelato’ parlors run by white chicks or generic grocery store brands—sucks. It’s okay I guess in the grand scheme of things; but it is nothing special compared to the real McCoy.

Do not fret my homesick Italians and cultured American friends. I have the solution: homemade gelato.

Don’t roll your eyes—it is actually super quick and easy to make. Less than thirty minutes prep, then fifteen minutes or so churning. Yes, churning. So there is a catch: you need an ice cream maker of sorts. These machines freeze the mixture whilst churning it so ice crystals don’t form. (Before you ask, no you can’t just throw it in the freezer and deal with the fucked up texture. It sucks.)

Luckily, they are not that expensive. In the current economy, it will cost you about 110 dollars to get the machine I have: the Cuisinart Soft Serve Ice Cream Maker.

Once you acquire your churning device…here’s how you can make some bomb homemade gelato:

For all our recipes, become a member at bucalupo.com/members 🙂