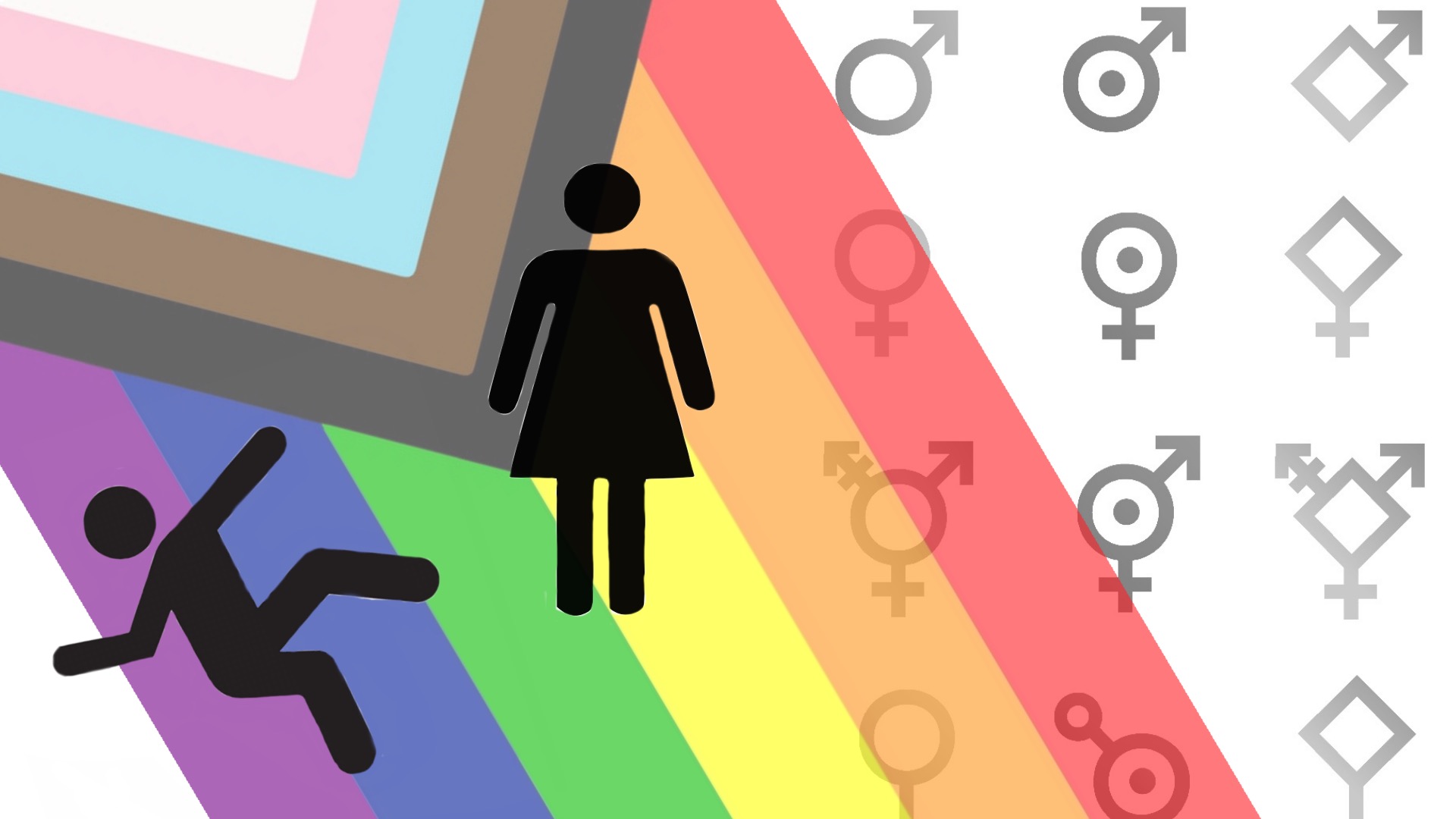 The wars on femininity and masculinity are very much active in society, being perpetrated by the left and its institutions.

As long as women are being discouraged from their natural femininity, men are never going to be able to embrace their masculinity—and vice versa. The nuclear family is comprised upon a gender balance. Whether feminists like it or not, civilization has developed and, ultimately, Western civilization has triumphed because men provided and protected for the nuclear family while women handled the domestic responsibilities.

Traditional, complimentary gender roles have allowed society to flourish; and the negation of such roles is evidently leading to its downfall.

Feminism was not conceived in a hatred of men. Rather it is a self-loathing movement created by unappealing and effeminate women. The movement to emasculate men is rooted in jealousy, and began when the mass masculinization of women largely failed.

With little success to show from either effort, feminism has recently begun firing on all cylinders in hopes of nudging each side towards a gender neutral center.

In a parallel way to how socialists would rather an equal outcome of poverty over the equal opportunity and variance in wealth capitalism allows; feminists want uniform gender neutrality over traditional equal-but-different gender roles. As socialism results in a society that lacks jobs, wealth, and food; gender neutralism results in a society that lacks passion, skill variance, and identity.

Women have never been equal to men, on average, in the physical, emotional, or intellectual senses—and we never will be. Men and women are anatomically, physiologically, and psychologically different. We have different skills, passions, and instincts.

Contrary to the modern mainstream narrative, there is nothing wrong with this.

Traditional gender roles bring balance to the household and moreover society by encouraging individuals to pursue careers, passions, and pastimes that suit their biological predispositions. It is this variance in skill, in part, that allows society to prosper.

Singer Harry Styles wearing a dress on the cover of Vogue fashion magazine’s December issue is not having a slight feminine inclination. That is propaganda encouraging young boys who idolize Styles to abandon their masculine tendencies and young woman who adore him to seek emasculated men.

“There is no society that can survive without strong men,” Candace Owens responded to one of Vogue‘s tweets on Styles’ feature. Owens, who argues that the feminization of men is an “outright attack”, is correct: society will crumble without strong men.

Western civilization should be promoting chivalry and male confidence instead of discouraging ‘boys from being boys’; rewarding masculinity instead of demonizing it. Similarly, we should be supporting women who wish to be housewives and homemakers instead of ridiculing them; bolstering motherhood instead of funneling women into the workforce.

Society functions at its best when the nuclear family is its foundation, not men in dresses. Modern culture is increasingly revolving around unnatural trends that defy gender predispositions as the wars on both masculinity and femininity rage on. In order to save Western culture, we must cease the demonization of traditional gender roles and once again structure society upon the nuclear family.