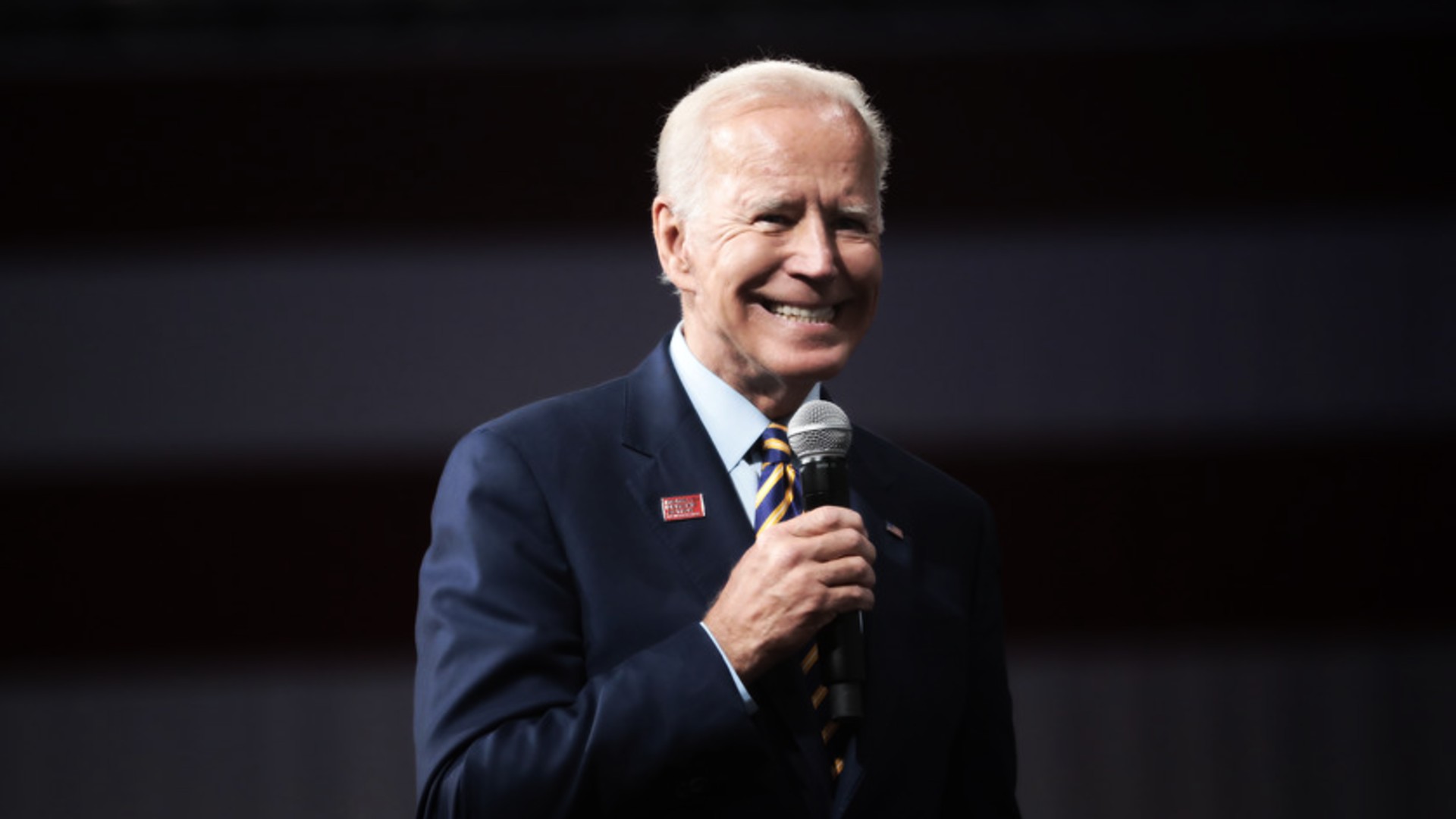 Giuliani had the doctors review tapes of Biden over the years to analyze his decline.

Dr. Alan Mazurek, who is the Clinical Instructor of Neurology at the Icahn School of Medicine, asserted that Biden’s cognitive impairment is beyond a mild stage. He explained that Biden “is having difficulty with simple activities.”

Mazurek said he feels confident offering his medical opinion because of the large amount of footage of Biden available over the course of decades.

Giuliani also spoke with Dr. Jay Fleitman, a board-certified pulmonologist and internal medicine physician. Fleitman explained in an article for the Daily Hampshire Gazette that errors generally downplayed as gaffes are an indicator of serious medical impairments.

“These are not lovable Joe Biden gaffes,” he said. “I have been involved in patient care for over forty years, and have no doubt that these are signs of significant cognitive defects. I don’t know if Joe Biden has Alzheimer’s disease, but he clearly has a degenerative neurological disorder in which dementia is a part.”

Fleitman also reviewed clips of Biden during his appearance on Common Sense and pinpointed symptoms of serious mental decline.

Both doctors explained that cognitive tests are available and advised Biden be evaluated due to the demanding nature of being President.