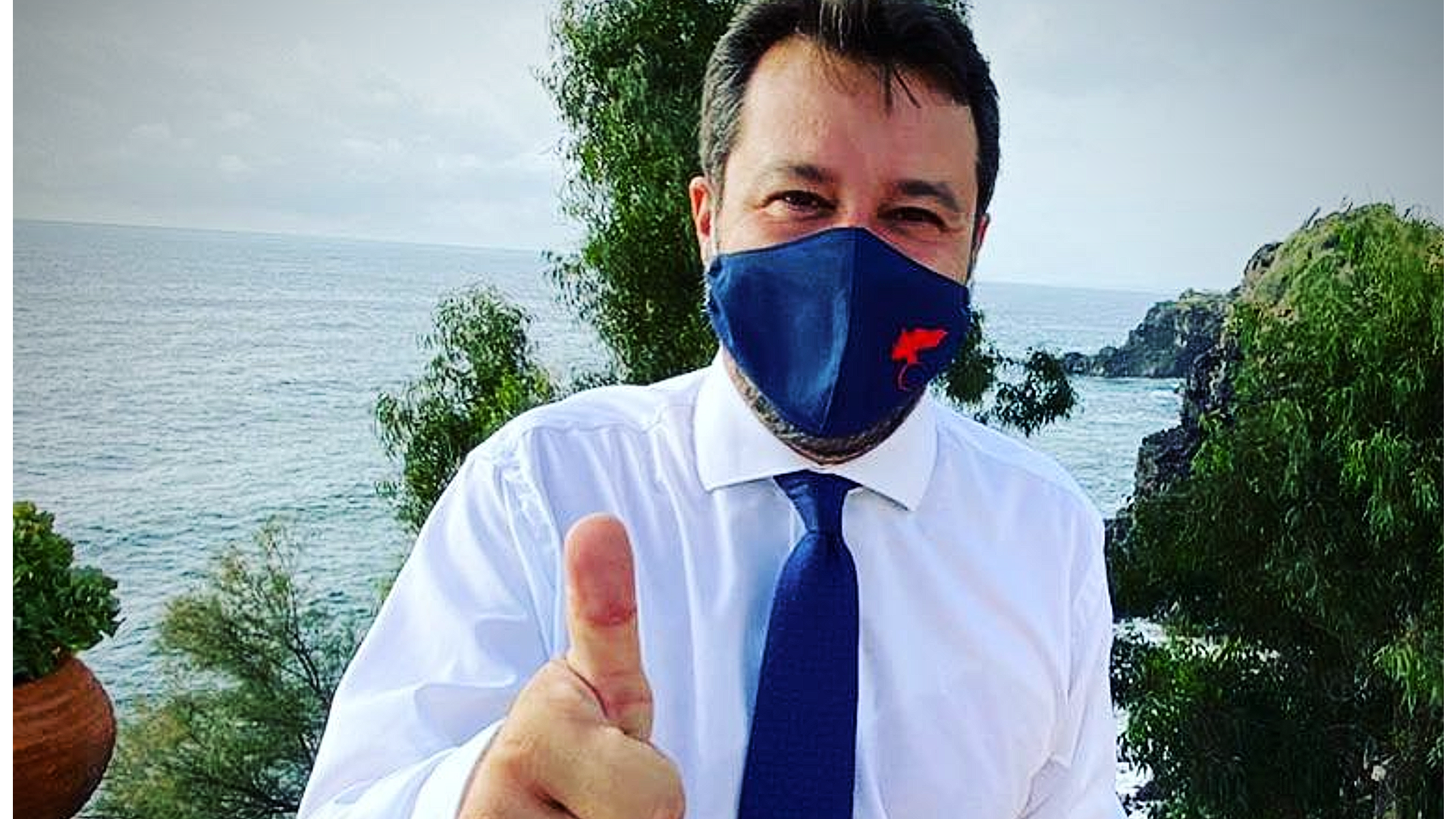 CATANIA, 12:00 – The League holds a rally in support of Matteo Salvini outside the courthouse in Catania. Giorgia Meloni and other members of the Brothers of Italy are in attendance; as well as representatives from Silvio Berlusconi’s Forza Italia. Both Meloni and Berlusconi’s parties are crucial members of the center-right coalition led by the League.

CATANIA, 13:27 – Speakers at the rally have concluded for the time being.

#iostoconSalvini is the top trending hashtag on Twitter in Italy currently. Salvini noted this in a recent Tweet, wherein he thanked supporters both in Italy and abroad for making it happen.

CATANIA, 13:52 – Matteo Salvini has left the preliminary hearings and arrived to hold a press conference. Watch:

CATANIA, 14:04 – Salvini is giving a press conference with his attorney: WATCH HERE.