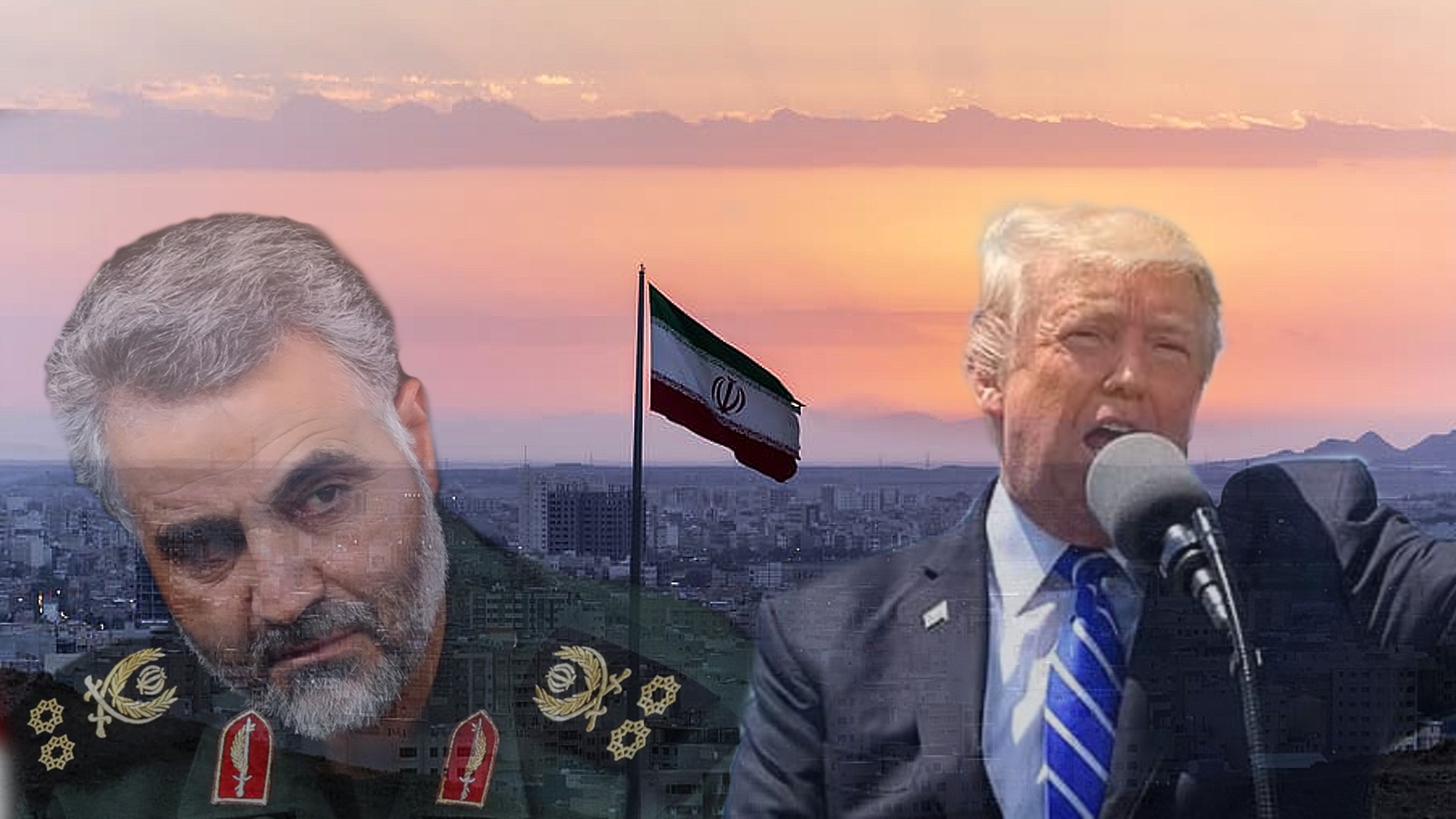 Qassem Soleimani, an Iranian general responsible for the deaths of many including American citizens, was assassinated by the Trump administration via drone strike on January 3 of this year.

In retaliation, Iran is weighing the possibility of assassinating the United States Ambassador to South Africa, Politico reported on Sunday. The outlet says they received the information from a “U.S. government official familiar with the issue and another official who has seen the intelligence.”

U.S. officials have been aware of generic threats against Ambassador Lana Marks, an old friend of Donald Trump’s, since the spring. But more explicit information has come to light over the past few weeks. The potential attack on Marks is only one of multiple possible revenge plots being explored by Iran.

President Trump responded to the aforementioned information publicly on Monday in the way he knows best: on Twitter.

“According to press reports, Iran may be planning an assassination, or other attack, against the United States in retaliation for the killing of terrorist leader Soleimani, which was carried out for his planning a future attack, murdering U.S. Troops, and the death & suffering caused over so many years. Any attack by Iran, in any form, against the United States will be met with an attack on Iran that will be 1,000 times greater in magnitude!“