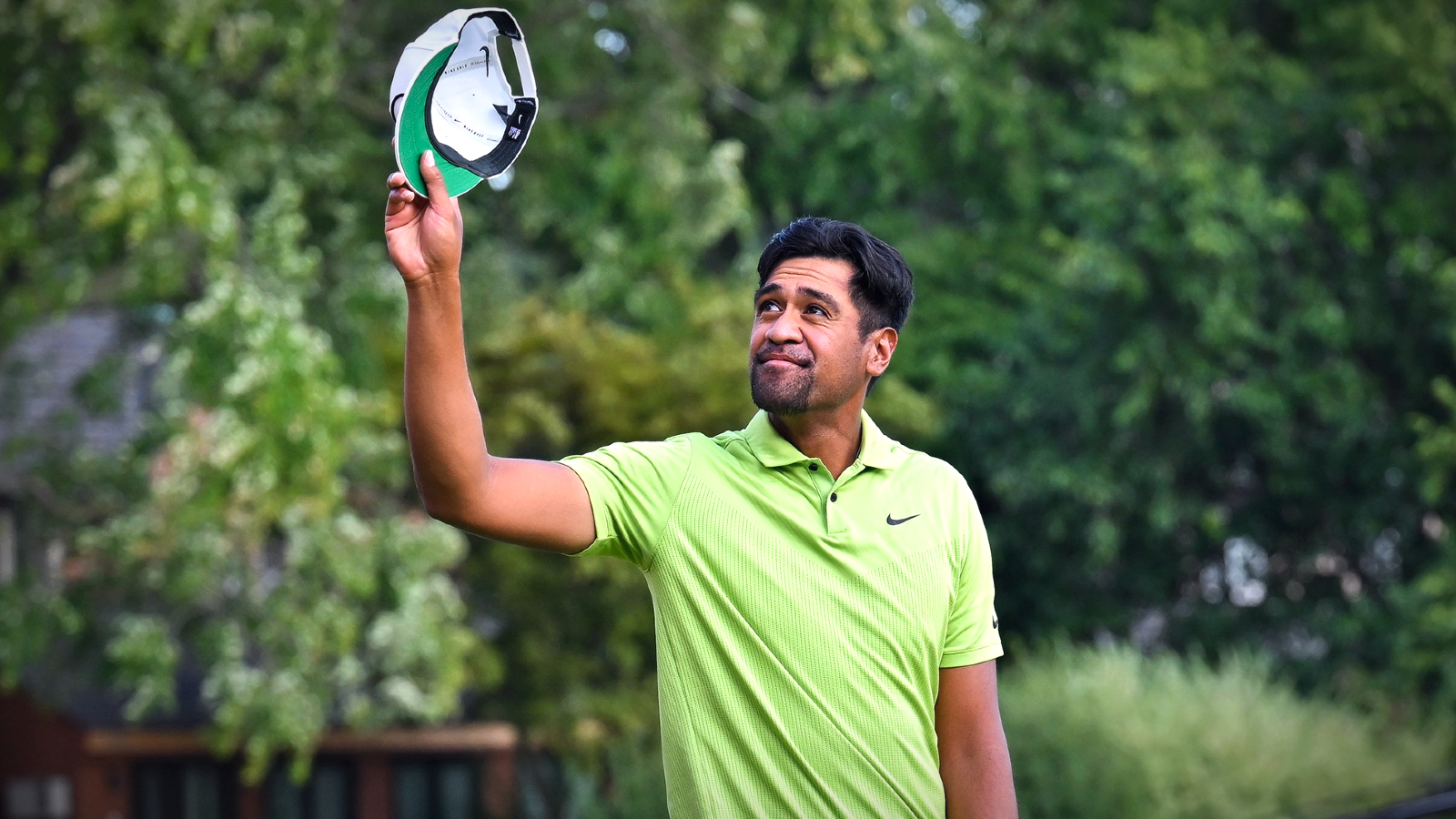 Finau shook up the lineup the other weekend at the 3M Open, striding Piercy’s five-shot lead to walk away with the win. Now he is sitting pretty for a second week in a row.

He finished the weekend five shots ahead of fellow American golfer Cameron Young—but unlike Piercy, he held onto the lead.

“They say a winner is just a loser that kept on trying, and that’s me to a tee,” Finau said. “How many times do I lose? But one thing I won’t do is give up, and I’m only here as a winner because I chose not to give up and just kept going.”

“It means everything to me that my kids can watch me not only fail, but they watch me win as well. That’s what it takes to be a champion.”

His win at the Rocket Mortgage Classic makes Finau the first player since 2019 to claim back to back titles during the regular season.

Finau is definitely one to keep an eye on in coming tournaments with the way he has been playing: consistent with a strong finish.