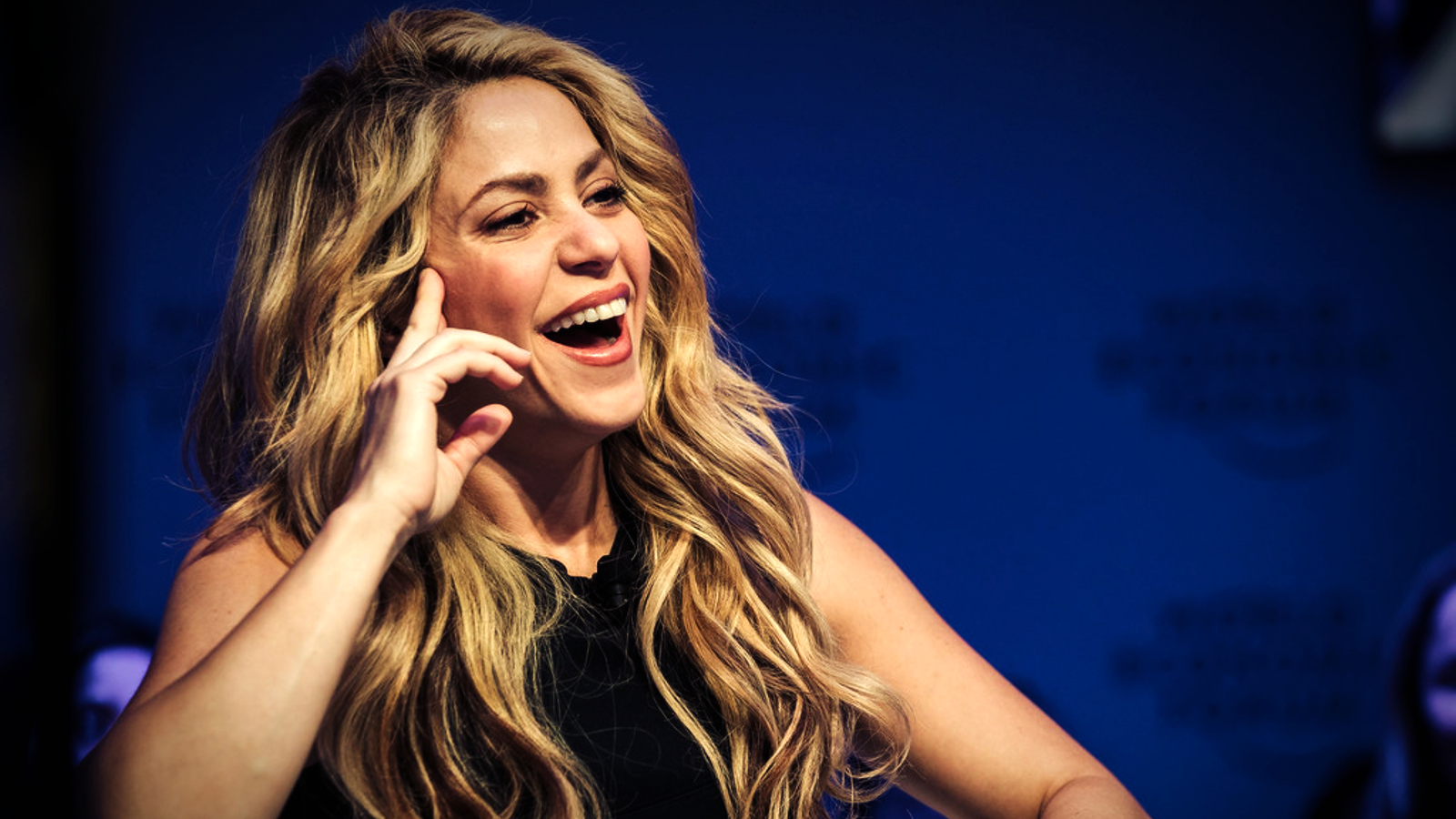 Shakira has declined a settlement in her 14.5 million euro tax fraud case in Spain. Now the prosecution is seeking a 23.5 million euro fine on top of an eight-year prison sentence for the Columbian singer.

Reuters saw the prosecutor’s document, which allegedly postulates that “Shakira was ordinarily resident in Spain between 2012 and 2014 and in May 2012 bought a house in Barcelona which became a family home for herself, her partner and their son born in Spain in 2013.”

Shakira is accused of failing to pay taxes during this time. The singer insists she did was not living in Spain during the aforementioned period.

The only statement on the matter thus far from Shakira’s team was released on Wednesday; which asserted that the singer “is fully confident of her innocence”. Shakira feels the case is “a total violation of her rights”.

Though we do know Shakira’s team declined the proposed settlement, we do not have the details of the offer. A trial date has not yet been disclosed.