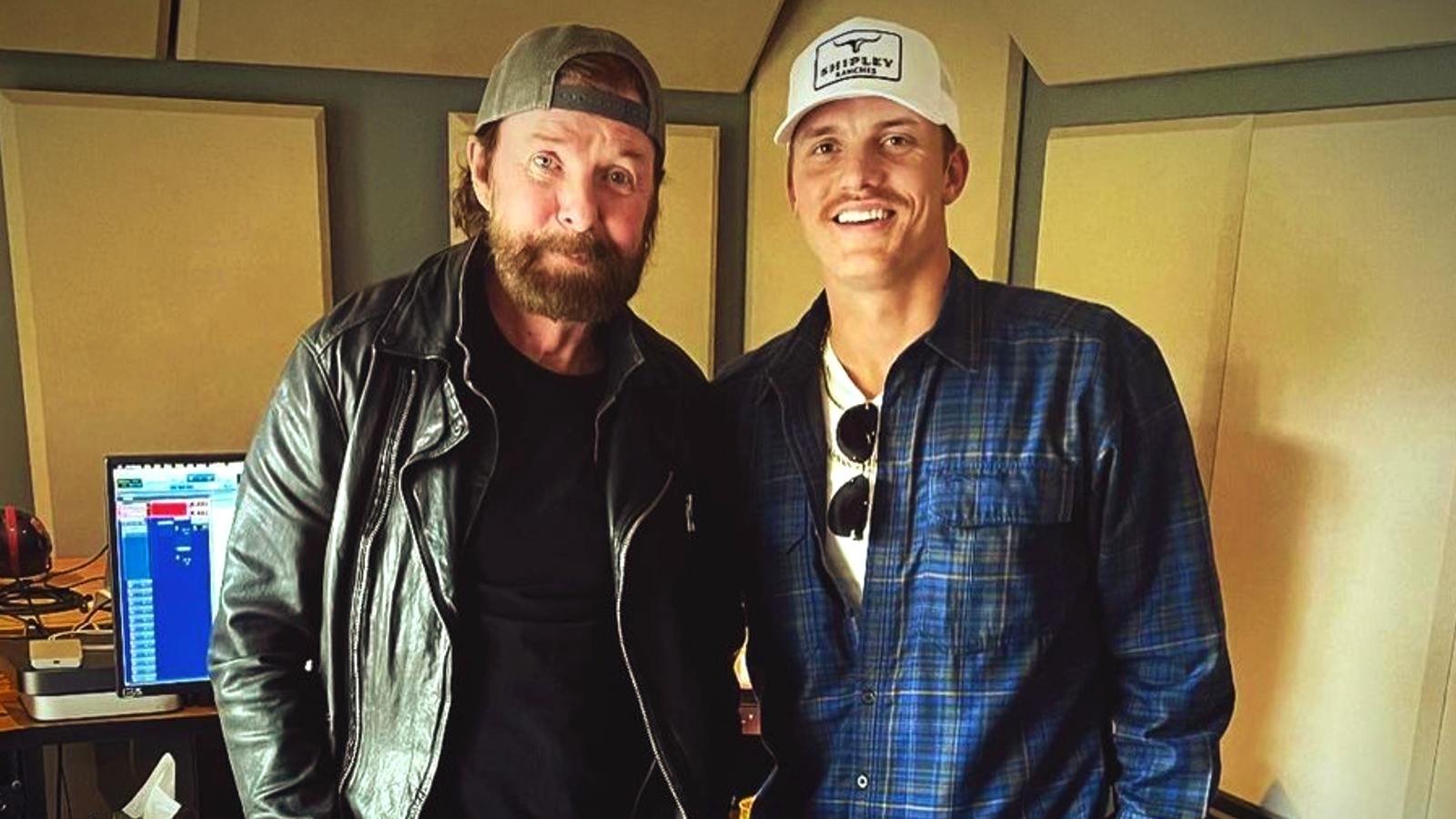 The latter half of the acclaimed country music duo ‘Brooks & Dunn’ released his new solo album 100 Proof Neon on Friday.

Ronnie Dunn’s latest work is a rejuvenation of the good ole country we know, love, and long for.

One track on the new project caught everyone’s eye right off the bat: Road To Abilene.

A collaboration with young red dirt country star Parker McCollum, Road To Abilene is everything we could have hoped for. With that classic country sound, the duo sings of reminiscing about a past love in Abilene, Texas as they chase their “six-string dream”.

After Ronnie wrote the song, he sent it to Parker and inquired about working together. Parker recalled listening to it: “I was like yeah, I’m all about that. Dude, I mean, it could’ve been the worst song ever and I’d have still done it, you know? But it’s a really good song.”

The young singer discussed the short but sweet recording session he had with Ronnie on Whiskey Riff‘s podcast back in June:

“[Ronnie] sat there and I sang my parts and he’d like punch in, you know, and be like ‘Hey, what about this?’ And it’s so weird, and he’d sing it, and I’m like, ‘Holy shit, that’s Ronnie Dunn’s voice right there on the other side of the door.”

“But super cool guy, but I wasn’t there but like and hour and a half or so. We cut it super quick, and he was really nice. He was like, ‘Man, you sing great.’ And that was it.”

At the time of the podcast, Parker had still not heard the final song.

This is the first new music from Parker we have gotten in a while; but there is more on its way. His next solo single Handle On You comes out August 5.