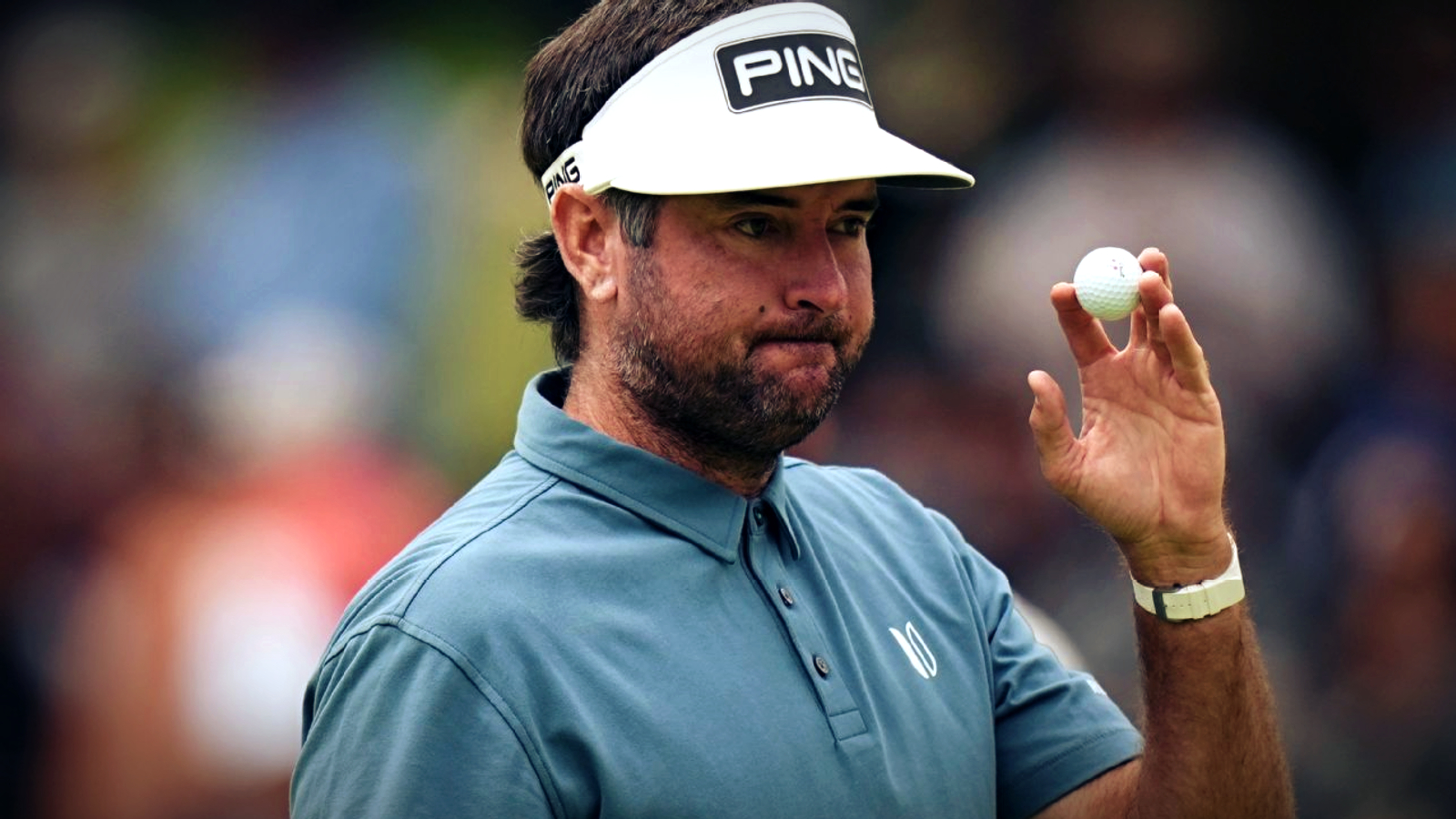 Two-time winner of the Masters and former World No.2 Bubba Watson has opted out of the PGA tour and opted in to the highly controversial LIV Golf series.

Watson will join fellow famed PGA players Dustin Johnson, Sergio Garcia, and many more on the Saudi-backed intercontinental tour. He is poised to captain one of the series’s twelve teams in next uear’s league.

One of the few left-handed golfers, Bubba won the Masters Tournament in 2012 and again in 2014. His list of accomplishments in the sport is lengthy to say the least. Perhaps he was ready for a new adventure? Another series to conquer? Bored of the same old tournaments?

For 50 million dollars we would be, too.

It was a hefty price tag to poach Bubba, but the Saudi’s are not short on cash. What the transfer cost the golfer, however, cuts a little deeper. Bubba will most likely be banned from the PGA majors and esteemed Ryder Cup. For a long time PGA legend like himself, that’s gotta hurt.

The idea behind LIV (according to the website) is to increase the sport’s audience by using “cutting-edge entertainment”. “It is an opportunity to reinvigorate golf through a structure that adds value to the entire sport.”