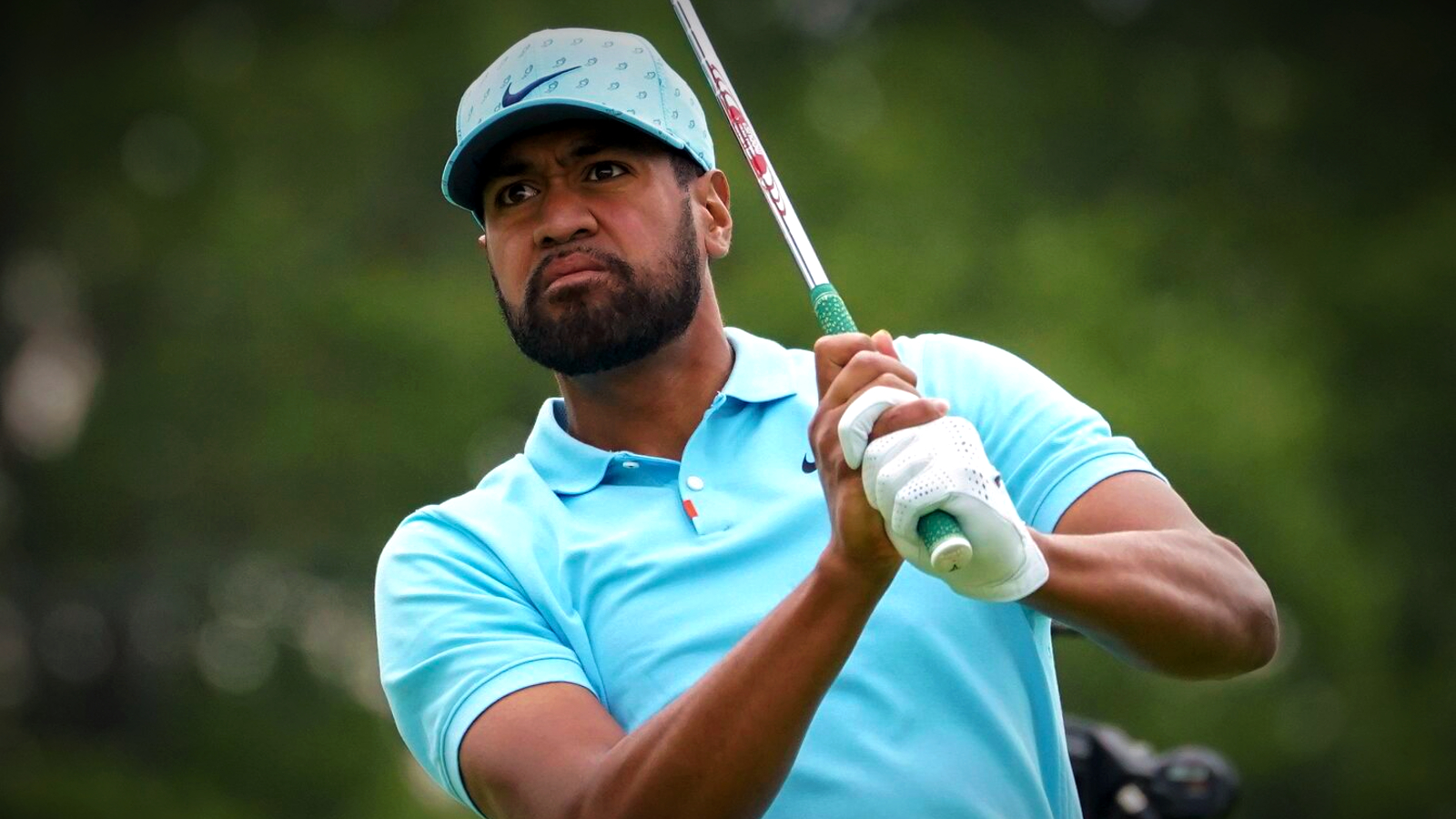 The 3M Open in Minneapolis was an emotional rollercoaster for PGA enthusiasts.

For starters, the odds were all over the place. Surprising picks had the best odds, while fan-favorites became bigger long-shots as the Open progressed. The scores were just as whacky.

Scott Piercy, ranked 112 in the world, fumbled a five-shot lead to finish tied-fourth. After shooting in the mid 60s consistently all weekend, he shot a 76 in round four—certainly not the big finish he was hoping for.

Consistency was the name of the game for this tournament. Tony Finau held on in the top five throughout its majority, before picking up Piercy’s slack in round four. The World No 17 player ended up seventeen-under, with a three shot lead ahead of the second place finisher Emiliano Grillo.

Finau reflected on his performance, explaining: “I was playing great but every time I looked up it seemed like I was four or five shots back all day… I really got things going in the middle of our back nine and once I took control of the tournament it was a whole different mindset to try and seal the deal.”

Rickie Fowler, one of the favorites going into the 3M Open, left a lot of people scratching their heads. Fowler made some very impressive shots; including back-to-back birdies in the final round, one of which on the par-4 16th hole.