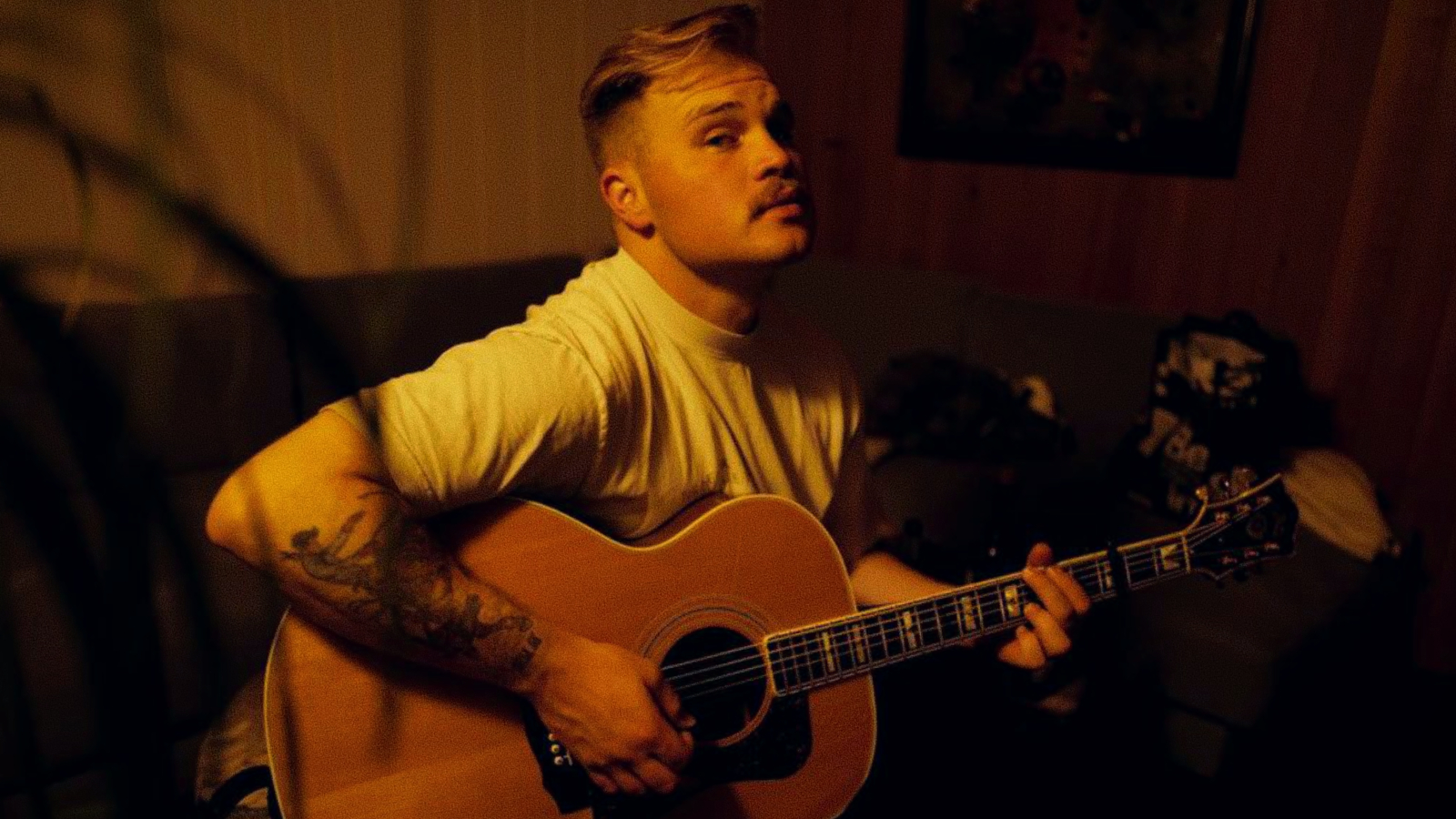 On May 25, Zach Bryan released the thirty-four-track album American Heartbreak. On July 15, he released the extended project (EP) Summertime Blues. The EP was set to debut with eight tracks; however Zach left his song Jamie with Charles Wesley Godwin on there, too.

But he ain’t done.

Before Summertime Blues was released, Zach teased a clip of a song called Deep Satin on TikTok. This did not make the cut for the EP…which left many wondering: is there even more music on its way?

That certainly seems to be the case.

Just two days after the EP dropped, Zach posted part of a song titled Til’ Brooklyn on Twitter. He then released the full song on YouTube on July 21.

Now granted, Til’ Brooklyn was not released on any music streaming platforms outside of YouTube thus far. And Zach has a habit of posting lyrics from and snippets of songs that are not released in their entirety for quite some time.

However, the Deep Satin clip was not just another screen recording of an audio file. The TikTok (which was not very casual, by the way) was a minute-long clip showing how Zach created each sound you hear on the track. And it went viral. The original post amassed over 1.5 million views; never mind the countless shares, reposts, and recordings out there.

Should we expect another EP? A string of singles similar to what we saw before American Heartbreak? Is this just a good ole fashioned YouTube song dump?

No one really ever knows what is happening with Zach; other than that the music keeps coming and his fan base keeps growing. In three years, the boy from Oklahoma went from just gaining traction to headlining festivals.

“I don’t understand why we wouldn’t use this one life we have to spread around as many songs and kind words as we possibly could,” Zach posted on Twitter this past April.

We are excited to see what’s coming next for the Highway Boys.