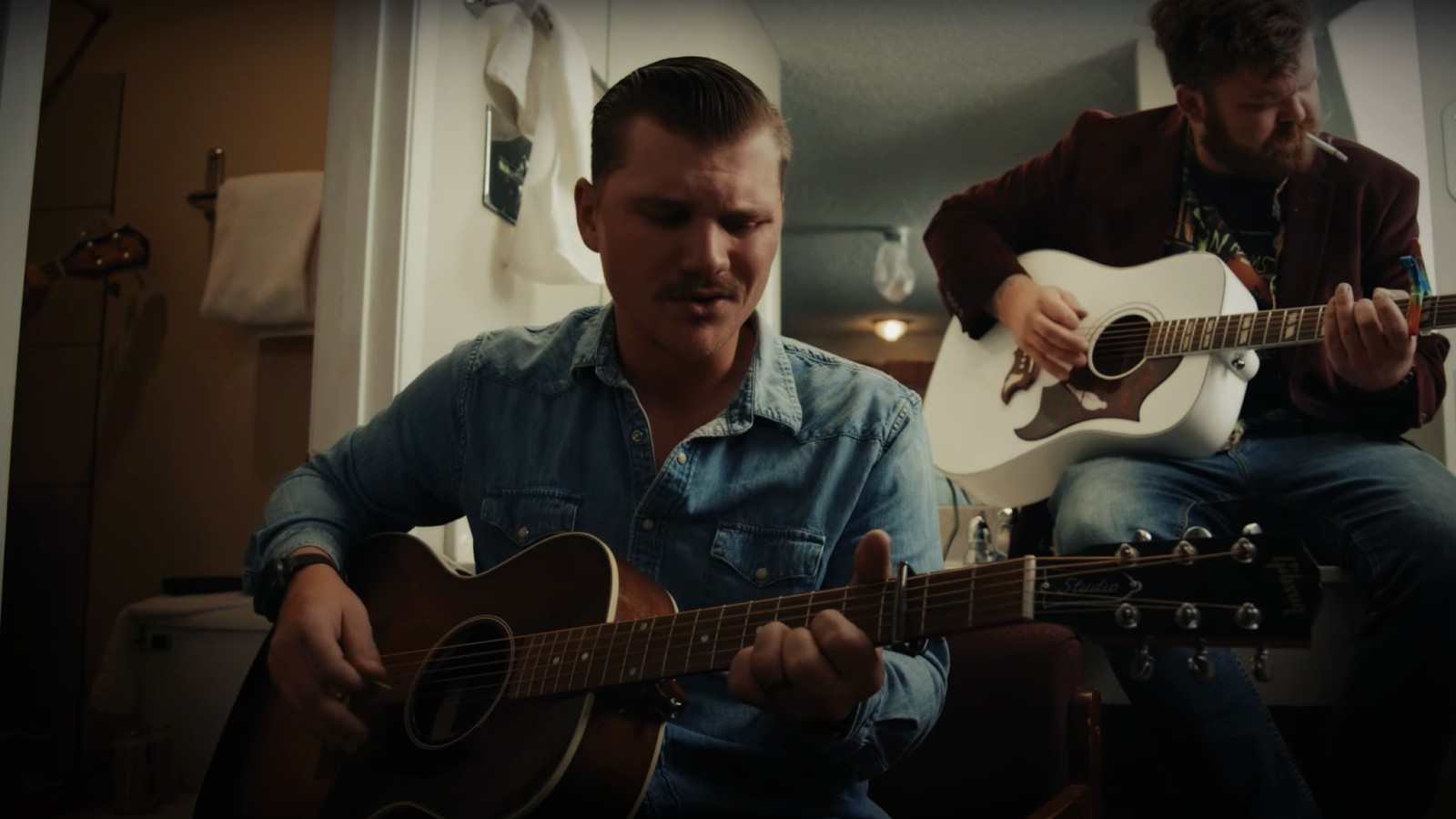 There has been a recent rise of artists whose aim is to produce a genuine sound. Zach Bryan and Koe Wetzel are amongst those who have garnered a well-deserved large following.

Nonetheless there are many artists (largely out of Texas) unbound by a genre whose work deserves much more recognition.

Here is a list of artists and recent releases that we believe need more credit.

Run, do not walk to add these guys to your playlist.

Kolton Moore & the Clever Few are masters of storytelling, with works like Maybe I’ll Just Let You Down, God Man Blues, Mine All Mine (Revisited), Peace In The Pines, and many more.

Not necessarily country, but not full on folk or rock either. Their raw, emotion-filled sound is what resonates with listeners. Again, it is like they are telling a story; a refreshing contrast to the hyper produced cookie cutter projects places like Nashville are churning out.

If you are looking for an addition to your sad country playlist (you know, the one with Honey Pain, Stone, and This Damn Song) that you throw on while you have a *few* beers alone… these guys will fit right in. I would suggest starting with Maybe I’ll Just Let You Down if that is the route you wish to go.

Giovannie and the Hired Guns

Much like Koe Wetzel, these guys will have you in your feels while you headbang along to their music. A surprisingly perfect hybrid, they combine heartache stories with lively beats.

Sad boi hours but it won’t kill the vibe, if you will.

Giovannie and the Hired Guns have a long list of iconic songs, including Bad Habits, Rooster Tattoo, Can’t Answer Why, and Ramon Ayala.

These guys are definitely cooking with fire. They have a unique sound, great lyrics, and catchy beats. You cannot help but at least tap a foot along when one of their songs comes on.

Whereas Kolton Moore & the Clever Few have more of a softer rock vibe, Giovannie and the Hired Guns bring a heavier punk rock sound.

This Texas rocker does not disappoint.

Austin Meade is perhaps best known for the remix his song Happier Alone featuring Koe Wetzel. Both the original and remix hold the one- and two- spots on his Spotify.

Happier Alone is off of his 2021 album Black Sheep, which was a huge hit for Meade. Some of the other well known tracks on the project include Cave In and Hurt You To Hear This.

Generally classified under the ‘alternative’ genre, Austin Meade is all over the place…which is part of his appeal.

Meade’s 2014 album Chief of the Sinners had a far softer, more indie vibe than his recent works. Feeling Closer and Call Me Yours Again are two of our favorites from the album.

After a couple years, he released Waves in 2017. This project was more upbeat and alternative than the last, with songs like 7 Letters. Then came his 2021 album Black Sheep, followed by the single Loser Mentality in December.

His most recent single Varsity Type was released in May of this year.

“As is most of his music, it’s a good ol’ fashioned rocker, and reminds us of the memorable times (or, not so memorable) times of high school, and dealing with those relationships as a teenager,” Whiskey Riff said of the song.

If old school rock’n’roll is your thing, definitely give Austin Meade a listen.

Alright, this guy is huge in Italy. But not nearly as well known in the U.S…. so he’s on the list.

Ultimo is easily one of the greatest lyricists of the last decade. Able to be likened to an Italian pop version of Zach Bryan, Ultimo has mastered storytelling. Whether it be a story of personal struggle, heartache, friendships had and lost, or being on the ninth cloud—he does it all.

Upbeat, club song? You bet. Water down your wine with tears? He’s got you.

Genuinely do not think Ultimo has written a bad song. The colosseums of 80,000 people singing his songs word for word would probably agree.

Talk about hard-hitting lyrics, though. Ultimo may give all of the aforementioned a run for their money with the song Sogni Appesi, or ‘Suspended Dreams‘. (I know, the title alone tells you this one is heart-wrenching.)

Here’s the english translation for the chorus:

You can read the full translation here. If you really want to get the waterworks going, below is a video of Ultimo breaking down while playing the song while a crowd of tens of thousands of people sings along.

This band is iconic.

American Aquarium just released their new album Chicamacomico, and it is completely on brand for them. Another country-folk-rock hybrid, American Aquarium is whatever genre the particular song they are playing fits into.

They just make great music, and let the streaming platforms classify it as they see fit.

Another group that has a song for every mood, American Aquarium are consistently more upbeat than a group like Kolton Moore & the Clever Few—and tend to be a little less depressing. They will help give you a leg up and out of the pit of despair, whereas some of the other aforementioned artists are great to put on when you want to wallow in it.

All I Needed, The Luckier You Get, and Before The Dogwood Blooms are some of their most iconic works.