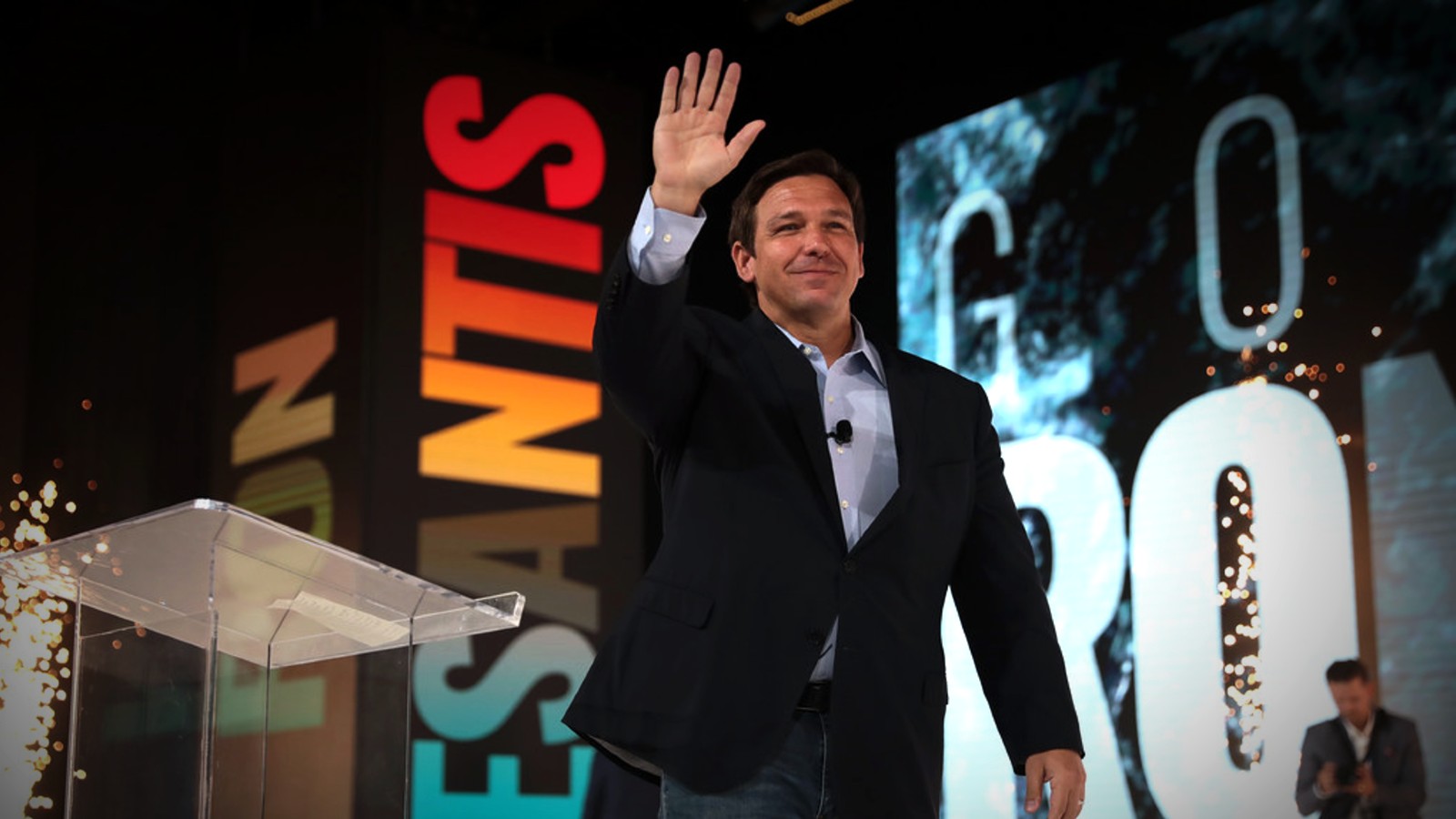 For the first time, out-of-state applicants to universities across Florida are finding out whether they will be among 350 students who will save tens of thousands of dollars with in-state tuition under a new law rewarding them as grandchildren of residents here.

The tuition discounts are the result of a law Gov. Ron DeSantis signed last summer. Waiving out-of-state tuition at some universities for grandchildren could save families tens of thousands of dollars over four years. At the University of Florida, the difference between out-of-state and in-state tuition is $22,278 each year.

Read the full story at the Tampa Bay Times