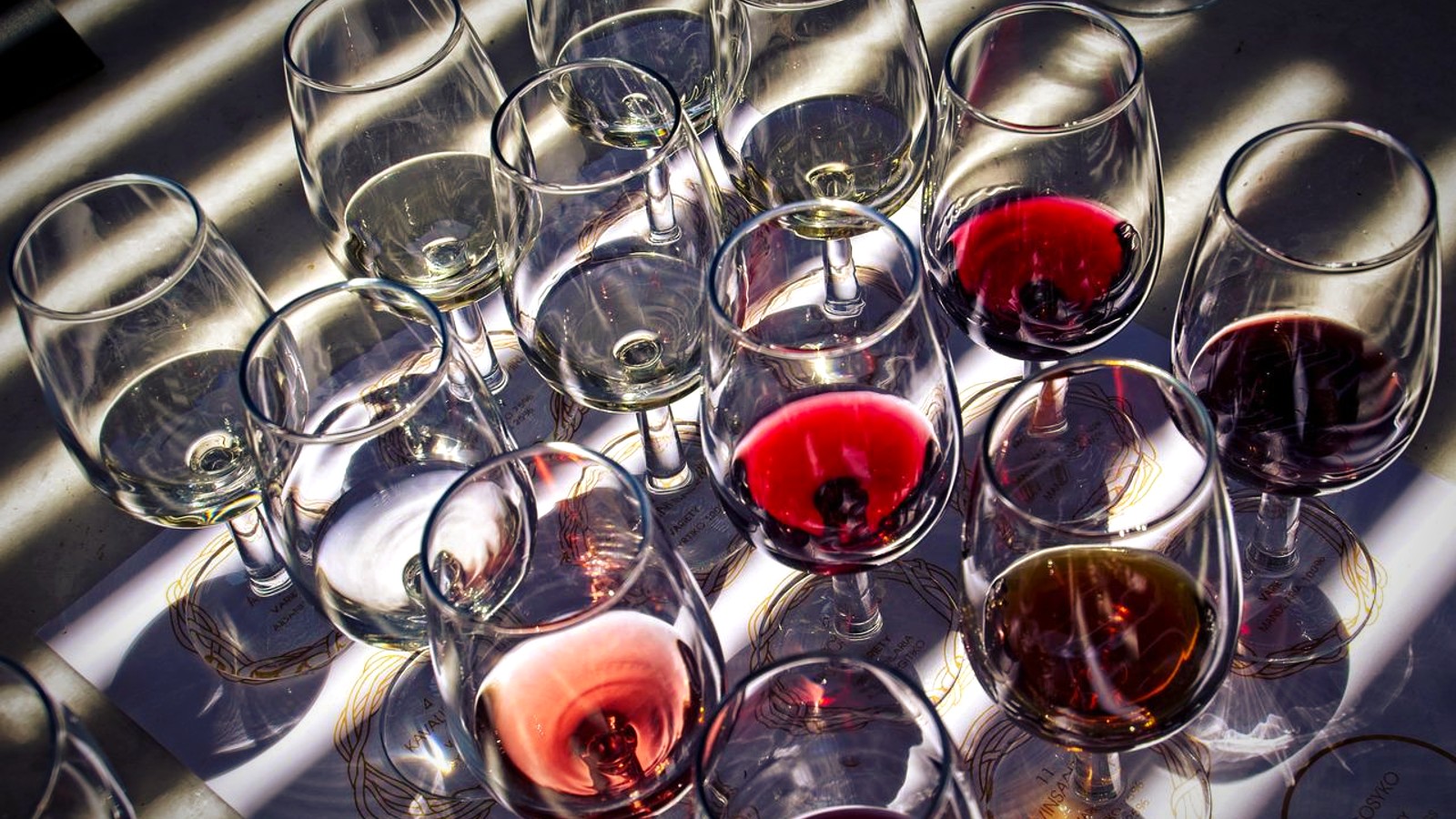 I tried both the Rosa and Tancredi, a rich red, this weekend. My hopes were not high. Though Donnafugata is my favorite vineyard, I presumed the price tag on this particular line was reliant on the Dolce e Gabbana name. I was very pleasantly surprised that this was not the case.

Donnafugata has an incredible red they call Tancredi. A blend, notably including Nero D’Avola grapes, Tancredi is a deep wine—in both color and flavor—pairing well with rich foods.

Not surprisingly, this is the red Donnafugata chose to collaborate with Dole e Gabbana on. A limited run, three years of this are on the market: 2016, 2017, and 2018. The Tancredi comes in a decorative box, as seen above, “paying homage…to the contrast between tradition and modernity that Tancredi summarizes in itself”.

The bottle I had was from 2017. Being such a young wine, I highly recommend serving in a wide rim glass and giving it proper time to aerate. The wine was uncorked and poured shortly after I sat down at the table, but I did not taste it until the appetizer was complete. Very good call.

The Tancredi was indeed very rich. It had a deep flavor, and the Nero D’Avola flavors were very pronounced which I personally enjoy.

This was the less surprising of the wines, as I am already a huge Tancredi fan. It was definitely a twist on the original: higher end, richer, more depth—all of which one would expect from a designer label. It did not disappoint.

This one I was worried for. I almost exclusively drink Donnafugata’s reds, and have never had their rosé. And though I drink rosé, it is certainly not my go to. Reds or bust, I am not a white fan. I had no idea what to expect, but presumed this specialty would be closer to a white in flavor and weight.

For starters, the packaging was absolutely gorgeous. Delicate, yet bold. The design is meant to mimic a Sicilian street cart, an iconic emblem of Sicilian artistry and culture.

The Dolce e Gabbana x Donnafugata Rosa is a peach color, with hints of orange. It is almost that of Donnafugata’s Ben Rye. The Rosa is less dry than most whites, and definitely heavier.

The depth of flavor and weight resembled that of the red wines I love, but with a refreshing twist for summer. I did not taste the individual flavors described on the Donnafugata website, per se, but I did really enjoy the blend. The collaboration did a phenomenal job balancing heavy and bold with light and airy.

Would I order these again? Hell yes. The Rosa more so than the Tancredi. I enjoy the standard Donnafugata Tancredi fine, I do not think the designer label is necessary. However I would purchase it again for special occasions or to hold onto as a vintage bottle.

I would buy out their inventory of the Rosa if I could. Run, do not walk to get this. As a red drinker, it is nice to find a refreshing wine I can pair with lighter dishes and a chilled treat to have on a summer day. It is a beautiful bottle, as well, and a great conversation piece.

Both wines would make an exquisite gift, dinner party centerpiece, or tasting feature.

Dolce e Gabbana showed up and showed out with this collaboration. Being two of my favorite Italian companies, I am thrilled these wines both over preformed.