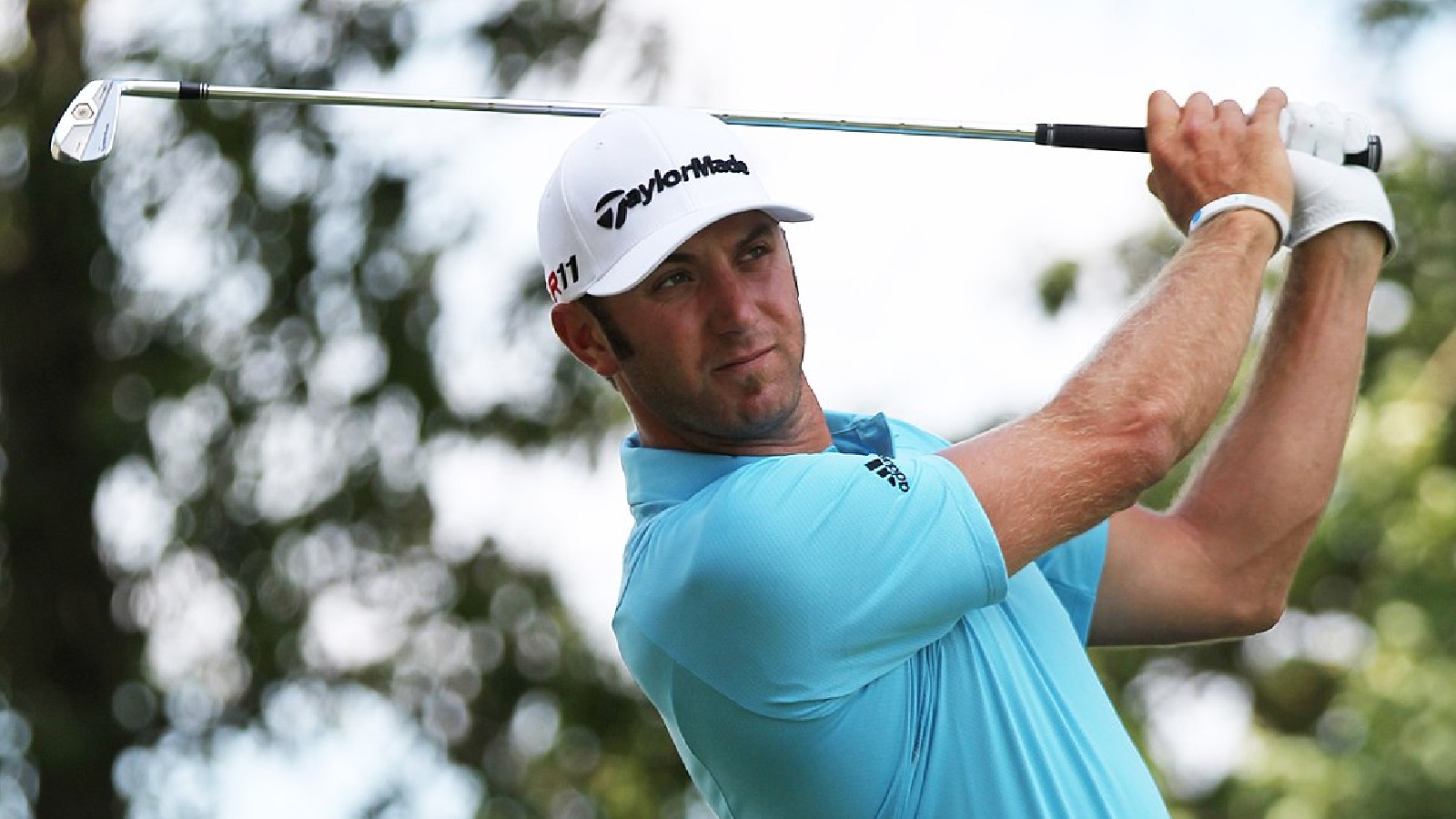 LIV Golf series will begin in June and carry through to October, using “cutting-edge entertainment product” in an effort to increase the sport’s audience. “It is an opportunity to reinvigorate golf through a structure that adds value to the entire sport,” LIV says.

The intercontinental series will span North America, Europe, Asia, and even the Middle East.

The tournament is comprised of twelve teams, with four players on each team. The teams have yet to be announced, but they will be constructed draft-style. Each team will have a captain who is tasked with selecting the remaining three players.