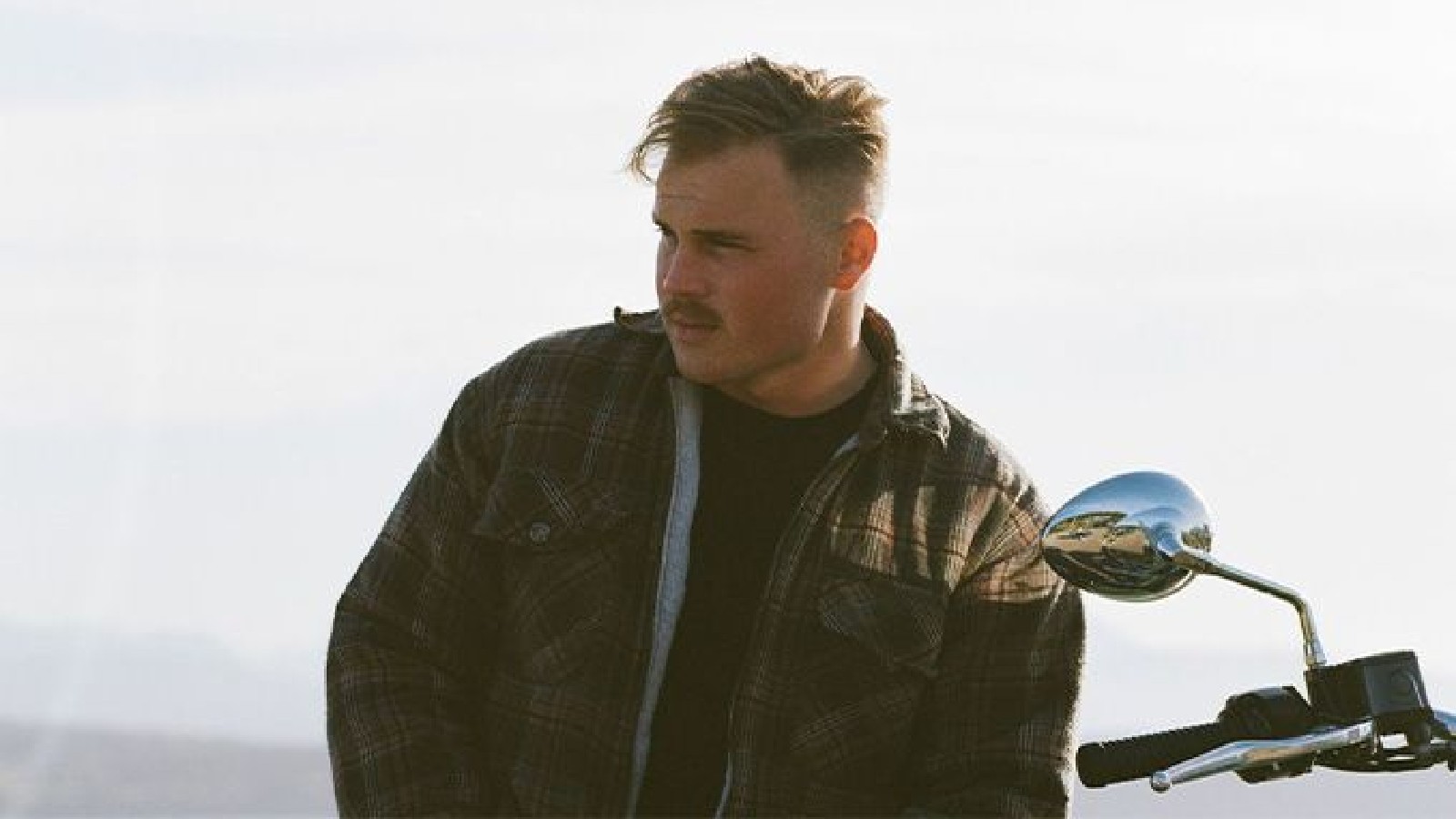 Songwriter Zach Bryan‘s most recent album American Heartbreak has been making waves. Released May 20, the album debuted on the Billboard 200 list at number five and topped Billboard’s Country Album chart.

The Billboard debut, though impressive, was no surprise. Five days after the album was released, HITS Daily Double projected a top five Billboard debut with a predicted 67,000 units moved.

This album has certainly hit home with Zach’s base, as well as garnered new listeners. The success of Something in the Orange, the third single off the album which was released just shy to a month prior than the rest of the project, definitely built up a lot of hype on social media for American Heartbreak.

Heavy Eyes, Cold Damn Vampires, and If She Wants A Cowboy are amongst some of the album’s biggest hits thus far.