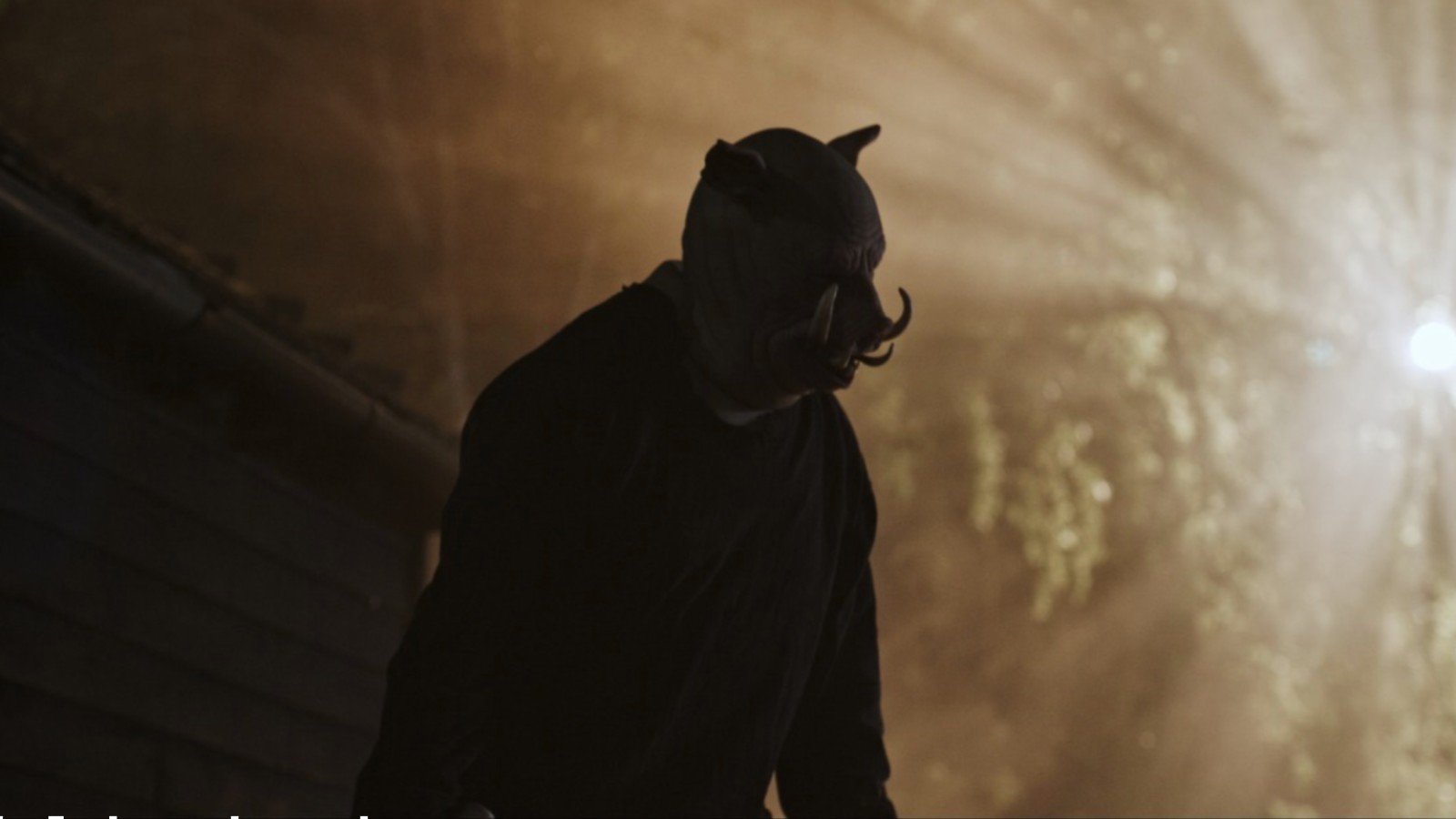 As of January 2022, the famous character ‘Winnie the Pooh’ is public domain. No time was wasted in turning this childhood favorite into a children’s nightmare.

The character may be manipulated by any entity with full creative discretion, as long as there is not copyright infringement on Disney’s version of the story. This is exactly what writer and director Rhys Frake-Waterfield did.

The majority of the production thus far has been kept under the radar, but they did give us a few sneak peaks.

The only information that has been released on the plot is that Christopher Robins abandons Pooh and Piglet, inciting their rampage. There have also been a handful of stills released; but we have yet to see a clip, teaser, or trailer.

This, of course, is not being done by Disney – Winnie entered the public domain in January of 2022. pic.twitter.com/lQyPzqMIEw