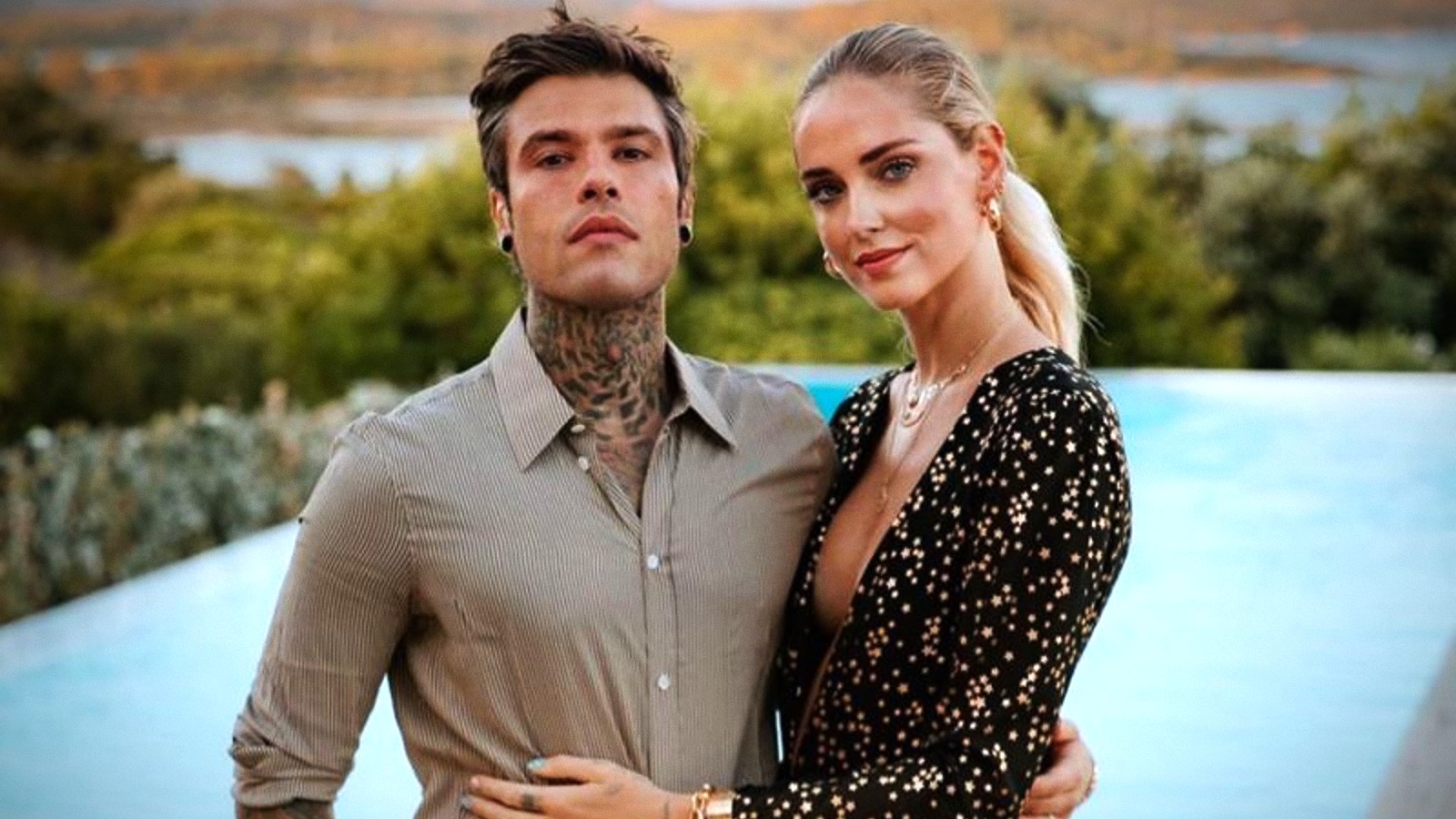 Italian rapper Fedez underwent surgery in March to remove a cancerous pancreatic tumor. The results of his histological exam came back on Monday: “I consider myself lucky,” he said. “The histological examination has arrived and has not taken the lymph nodes.”

This is the first time Fedez has spoke in detail about the cancer in public. He addressed the issue during an announcement for Love Mi, a charity concert taking place in Milan on June 28. Fedez and J-Ax, another Italian rapper with whom he frequently collaborated, are amongst those headlining.

“The tumor was very rare, it’s that of Steve Jobs.” He explained the cancer “didn’t get the lymph nodes and I didn’t have micro metastases, so I didn’t have to have chemotherapy. At 90% I can say that everything is fine. It is as if I see the world in color.”

Fedez also revealed that during his March surgery, “the duodenum, gall bladder and a piece of intestine were removed.”