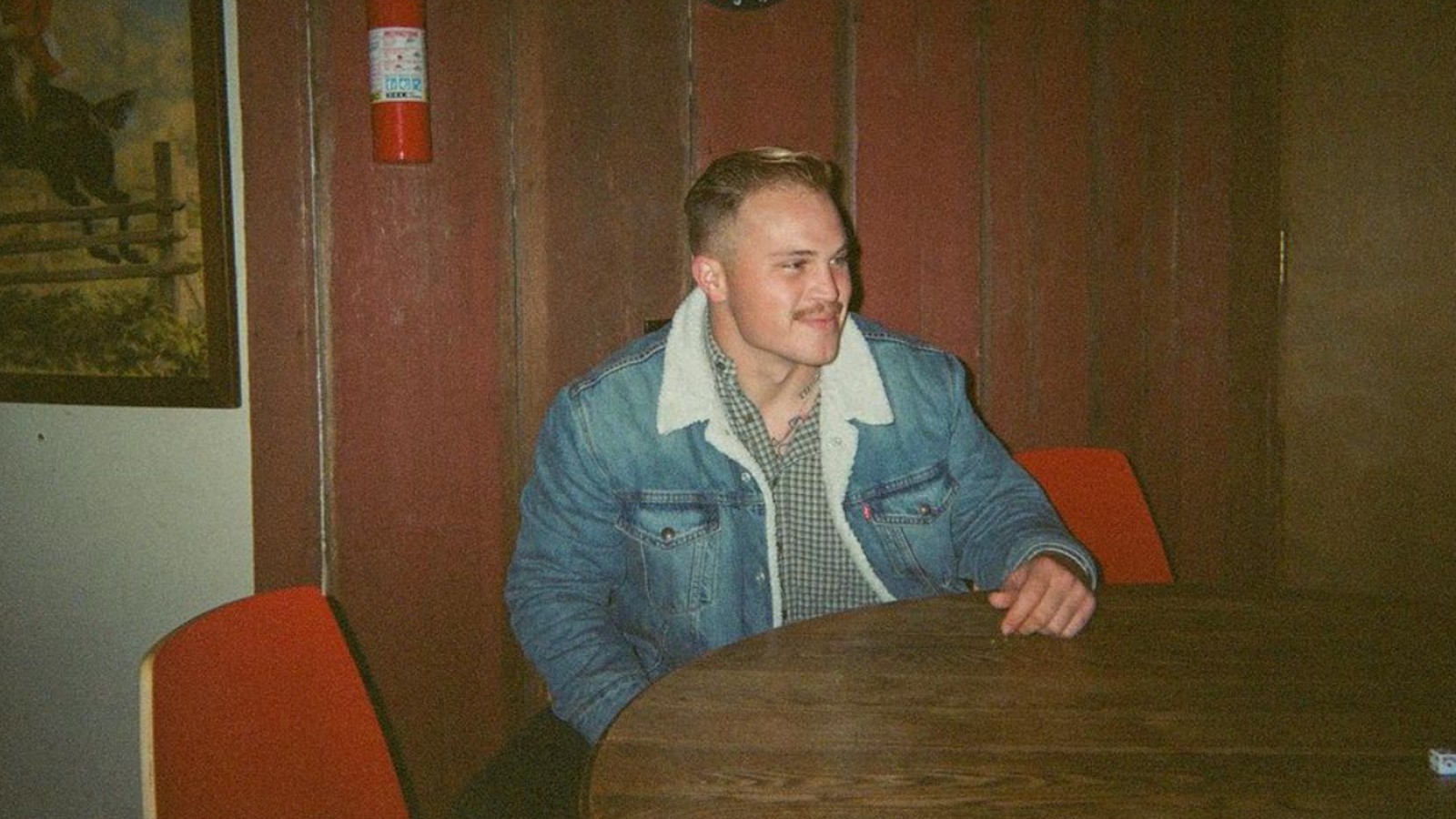 “If I had to define it in thirty seconds, I’d say it was kind of accidentally,” the young songwriter reflected on his budding career. “I always wrote songs, being in the Navy. I would come home off a shift and I would just like play the song, ya know. And for it to turn into something is more than I could ever ask for.”

Bryan is known for his folk, raw sound and lyrical ability. “I just wanna write music, that’s all.” He says to “write and record music is like my dream. Make those songs that you and your grandpa talk about—I wanna write song like that.”

When asked about the process of developing his upcoming album, he explained there “wasn’t one at all”. There are thirty-three songs on American Heartbreak; which many say, and even Bryan conceded, is “too many”.

“Everyone is living a different life, and to get to write music for people who are there to enjoy it is the greatest blessing someone could ever have.”

The 26-year old from Oklahoma released his first album, DeAnn, in 2019 while he was still in the Navy. His breakout song Heading South perfectly encapsulates why he has quickly risen to fame: authenticity.

Heading South‘s ‘music video’ per se was “shot by phone outside of his Navy barracks in humid 95 degree heat… Drenched in sweat and belting words that he had written minutes earlier, the moment is authentic, brutal, and real.”

The video currently boasts over 15.3 million views on YouTube alone.