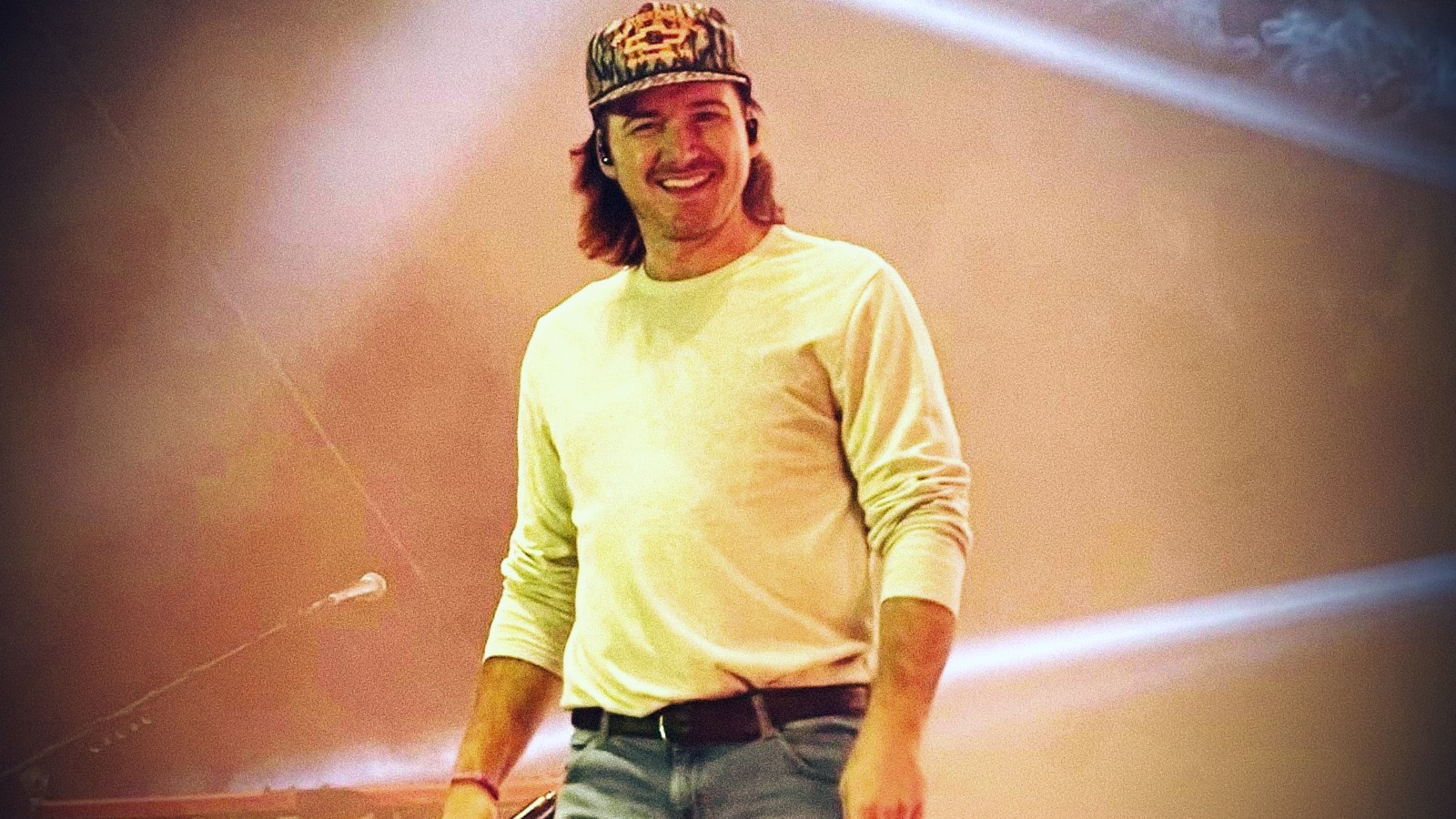 The man of the south has done it again, folks. Country singer Morgan Wallen, who the mob attempted to cancel last year after a drunken slip up, won top country male artist at the Billboard Music Awards.

In addition to earning the well-deserved title, Wallen was nominated in three other categories (that he arguably should have won) and performed two songs. He went with one of his biggest hits, Wasted On You, as well as one of his recent hits, Don’t Think Jesus.

“The mood of the show is about love and forgiveness. As a musical family, none of us are saints; none of us are without things that happen to them in life. So one of the things I’m doing directly is un-canceling the canceled. That’s breaking news because people haven’t been about uncanceling [sic]. But canceling is a trend that needs to stop.”

This is not the first time the young singer has put the mob in its place, however.

His recent string of releases have all taken the top slot on at least one chart. His most recent release, You Proof, reached number one on the iTunes U.S. Top Songs chart across all genres.

You Proof is the last of the songs Wallen teased on TikTok to be released. We are not sure when we can expect more music, or what it is going to be.