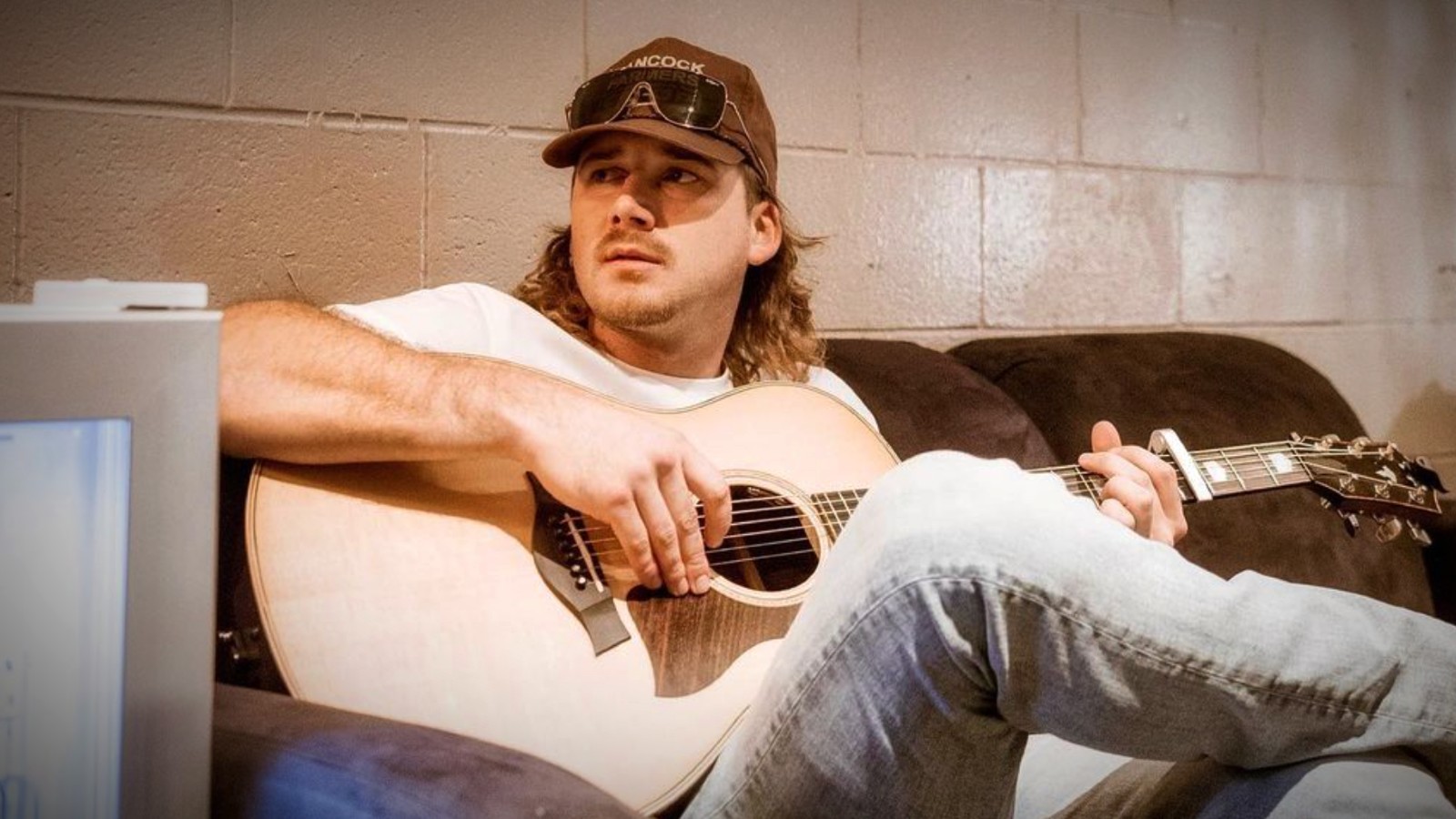 Country singer and songwriter Morgan Wallen has recently began releasing a string of songs he teased on TikTok over the last year. One of the most highly anticipated singles, You Proof, officially dropped on Friday.

This upbeat, heartache anthem pulls you right back through that breakup you cannot quite shake. You know it’s bad when not even 100 proof alcohol can numb the pain—like trying to put a bandaid on a bullet hole.

I’ve been mixing liquors trying to get you gone

But I guess I must be doing something wrong

‘Cause I’ve been working hard to fade your memory

Baby but the only thing faded is me

Ever since the release of Dangerous: The Double Album back in January of 2021, Wallen has surfed the top of nearly every country and all-genre chart consistently. All this despite the attempted cancellation of the singer after a drunken slur was caught on film by some nosy neighbors. (That can happen when you are shooting doubles like it’s nothing🤷🏻‍♀️)

We are running out of TikTok teases, however; so hopefully Wallen has some more songs loaded up in the queue.

You Proof has claimed the number one spot on the US iTunes Top Songs chart across all genres less than 12 hours after its official release.

Listen to You Proof: