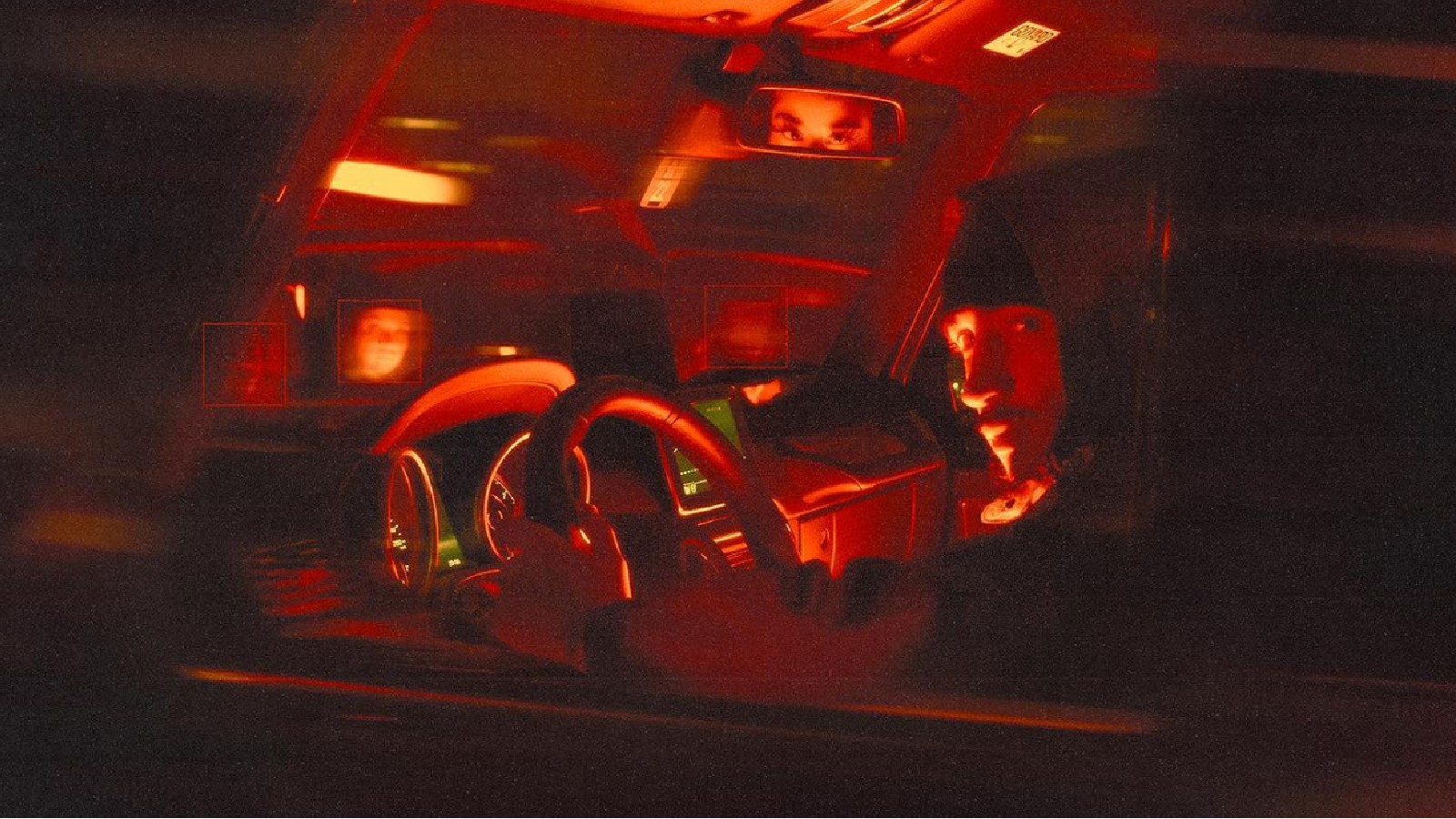 The 24-year-old from Salerno, born Luca D’Orso, broke out in the Italian rap scene back in his late teens. In recent years, his career has exploded. Not only does he consistently work alongside big Italian rapper such as Sfera Ebbasta and DrefGolf; but he has been featured on the official remix of American rapper A Boogie wit da Hoodie’s hit Look Back At It.

Capo Plaza is infamous for a string of songs entitled Allenamento. Italian for ‘training’, the four song series (thus far) has spanned over the entirety of his career. He began with Allenamento #1 back in 2017; and Allenamento #4 can be found on his 2021 album Plaza.

Goyard is the first single we have seen from the rapper since last year’s album. The track and accompanying video has high production value; yet it keeps the sound and style Capo Plaza is known for.