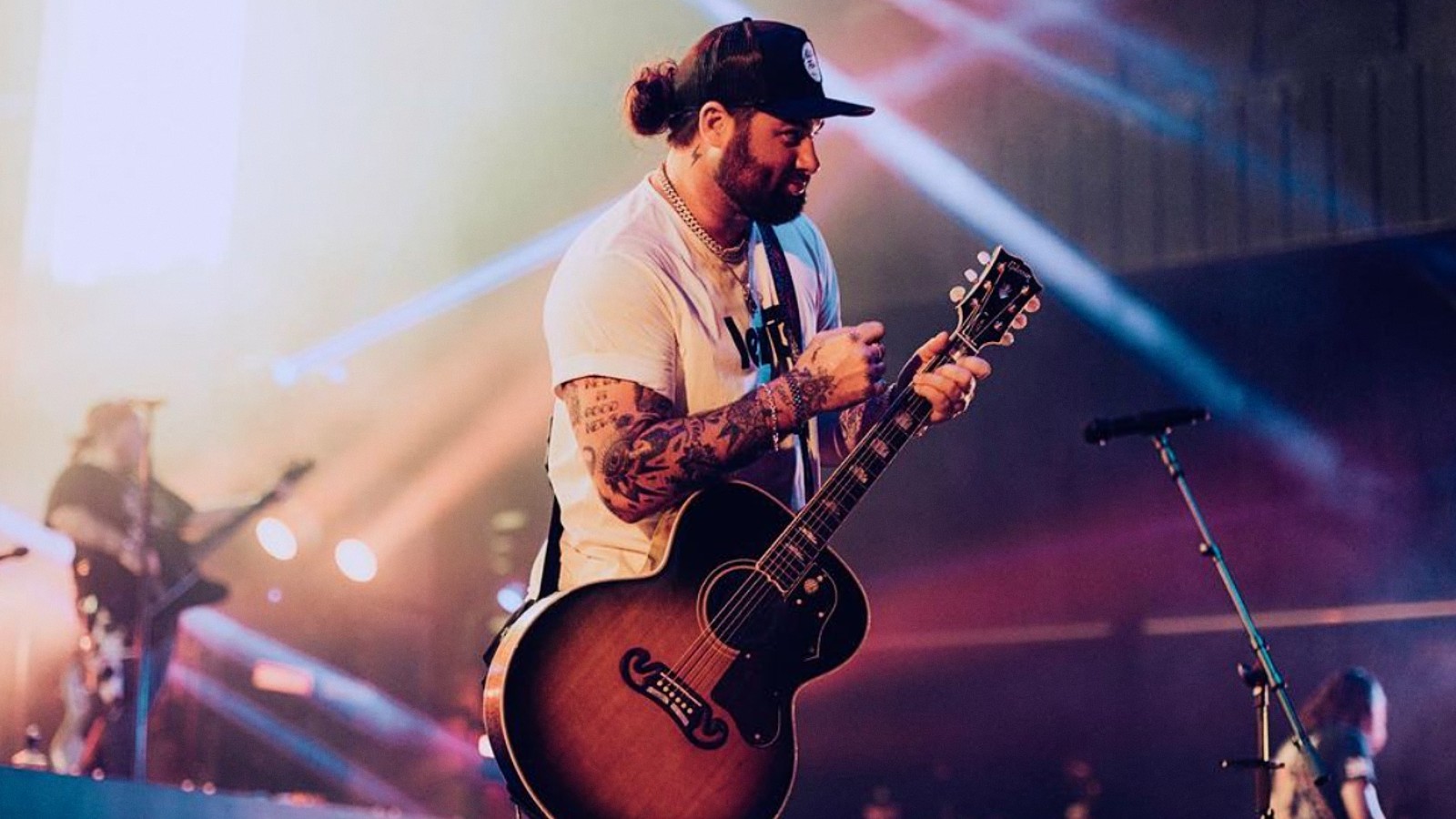 Country-rock singer Koe Wetzel has earned his third gold certification from the Recording Industry Association of America (RIAA), this time for his 2020 single Drunk Driving.

In November of 2021 Koe was awarded his first two RIAA gold certifications for Something To Talk About and February 28, 2016, both off of his 2016 album Noise Complaint.

It is no surprise that the emotional Drunk Driving has been awarded this certification within two years of its release. The ballad boasts over 37.3 million plays on Spotify alone. “If this doesn’t hit you deep down inside I have not idea what to tell ya,” Buddy Logan of Radio Texas, Live! said about the track.

An RIAA certified gold is awarded to an album or single that has surpassed 500,000 downloads. Due to the popularity of on-demand streaming services, free streams have been factored into the count. “On-demand audio and/or video song streams are counted towards the thresholds required for certification at the formula of 150 on-demand streams being equivalent to one download sale,” the RIAA clarifies.