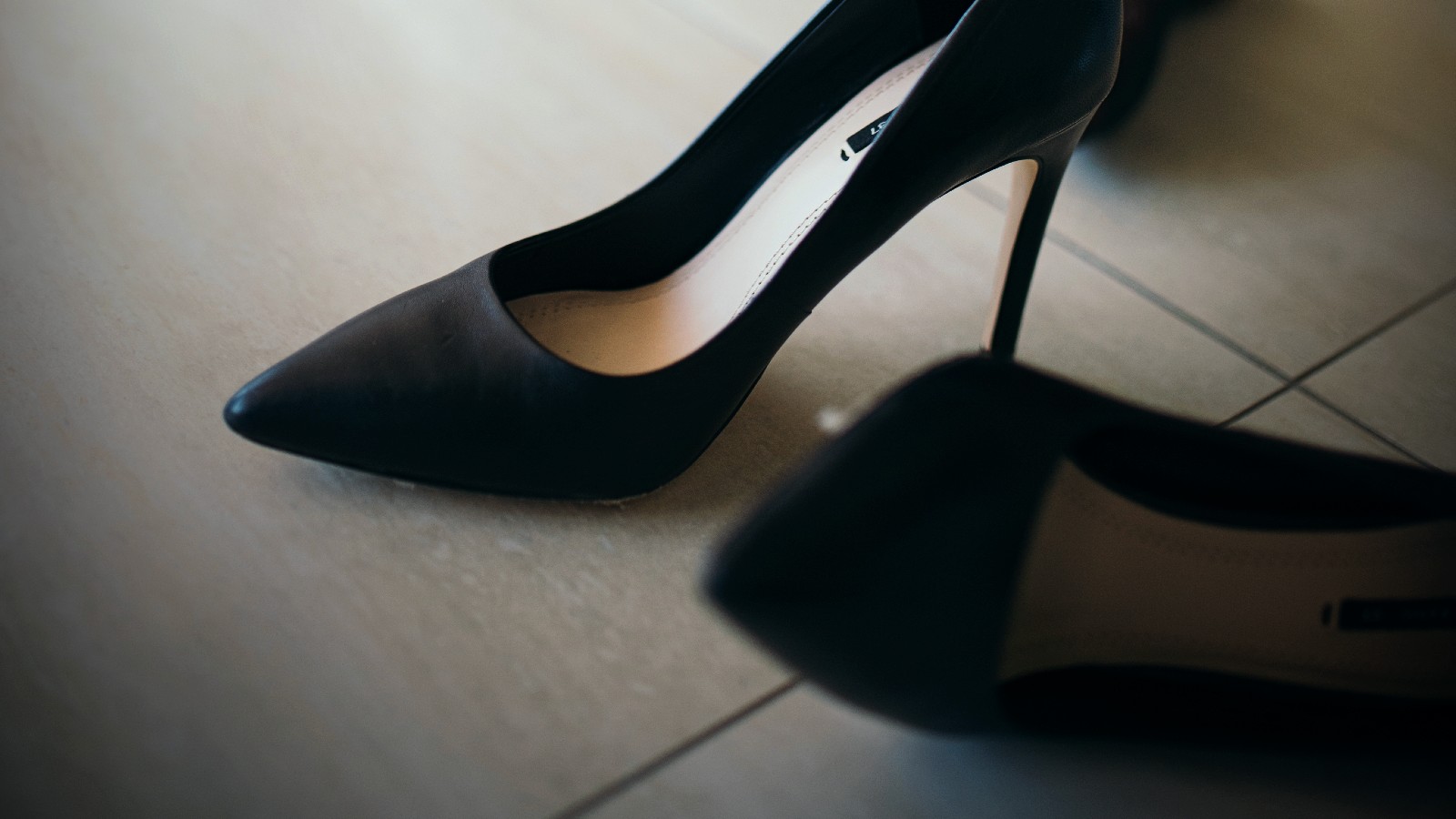 It is no secret that traditional femininity is under attack in the western world. We have now reached the point where it is genuinely shocking to people that women who wear more flattering shoes are seen as more attractive.

Bucknell University conducted a study involving 448 participants on “high heels and the perceived attractiveness and evolutionary fitness of women”. The research team hypothesized “that that the woman in high heels would be rated as more attractive and evolutionarily fit by both men and women”. Considering women began wearing high heels because it made them more attractive, adjusting their posture and appearance to accentuate both their bodies and the clothes they were draped in, this would be a logical hypothesis.

You do not see a woman reach for a pair of flats for a black tie affair, first date, or special event. Impressions matter. Confidence is attractive. You want to wear what makes you feel and look hot.

I will concede that the war on femininity has women increasingly choosing comfort over aesthetic when it comes to lengthy functions and the like. Though this is more of an issue of women not knowing how to pick a comfortable heel or break them in properly than it is an issue with women’s fashion… I digress: beauty is pain. Most women breaking in a new pair o’ kicks will have more Band-Aids in their purse than a battlefield medic. But we suffer for a good cause: to feel and look attractive.

High heels were originally invented for men; specifically for the mounted Persian army to allow them to shoot arrows with greater security whilst standing in their stirrups. Also, the first time high heels were utilized for fashion was again by men. This time to signalize nobility and status.

The footwear, however, has been used by females for hundreds of years for the purpose of beauty.

The Bucknell study notes: “these findings indicate that high heels do not signal any personality traits, or cues to health or intelligence.”

High heels were never meant to signify health or certain personality traits. As mentioned, they were once used to signify nobility; but that concept was extinguished during the French Revolution, where the last thing people wanted to be attached to was aristocracy.

The modern revival of high heels—notably the stiletto in the 1950s—has everything to do with sex appeal and nothing to with status or intelligence.