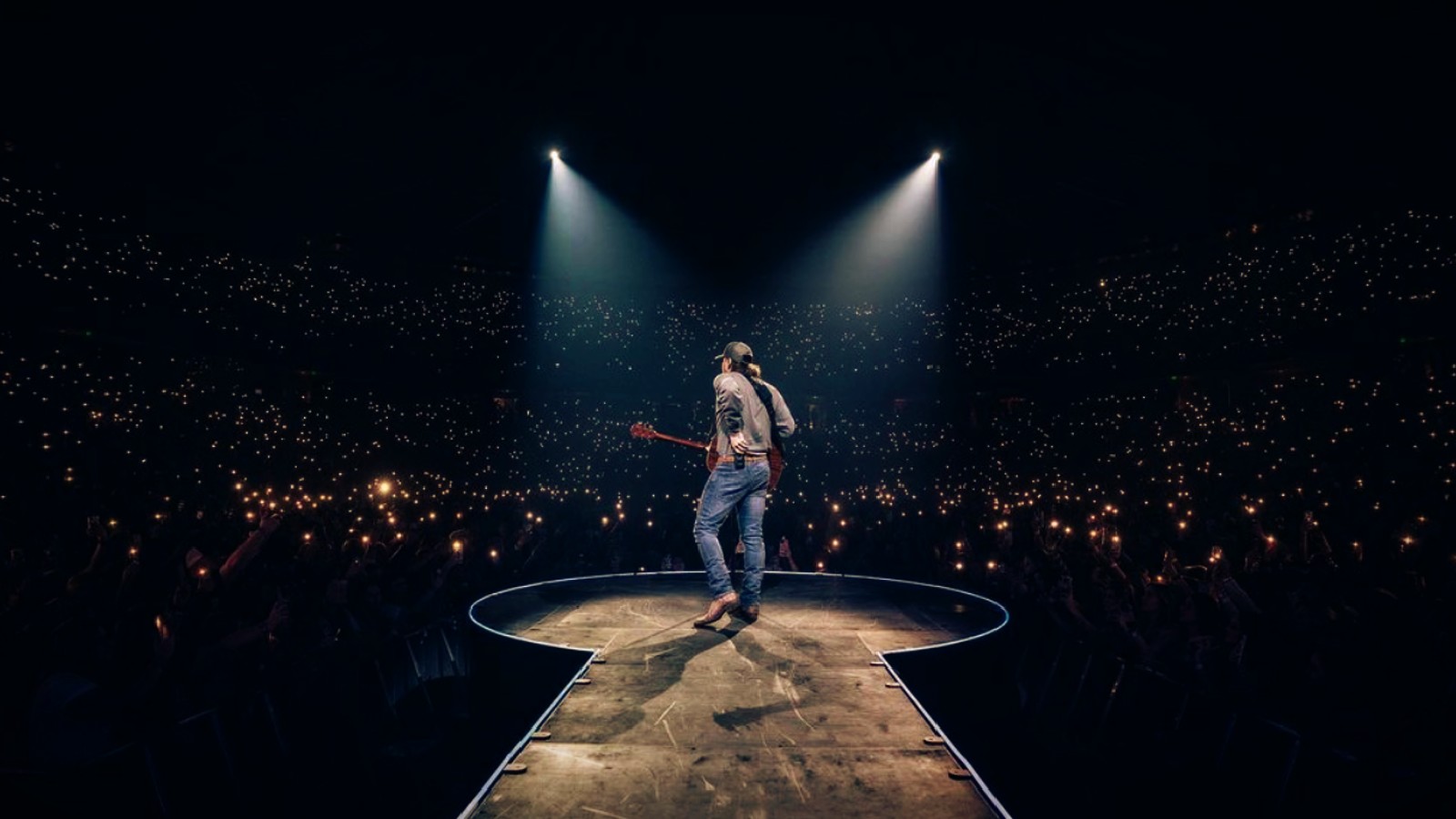 Country singer Morgan Wallen released a song he wrote for his mom ahead of Mother’s Day called Thought You Should Know.

A clip of the song has been circulating TikTok for some time now, as have most of his unreleased projects. This is the second of the foreshadowed tracks to drop; the first being Don’t Think Jesus on April 13. You Proof will be the third, set to go public May 13.

I thought you should know

That all those prayers you thought you wasted on me

Must’ve finally made their way on through

Morgan Wallen, ‘Thought You Should Know’

Wallen is currently holding six of the top ten tracks on Apple Music’s Top Songs chart in the country genre—not counting Flower Shops by ERNEST which he is featured on. Thought You Should Know jumped to number one on that very chart less than fifteen hours after its release, with Don’t Think Jesus at number two.

Wallen’s double album Dangerous, released in January of 2021, continues to break records. It is sitting second on the Apple Music Country Albums chart—nearly a year and a half after its release.

The singer’s year of success was despite a failed assault by the cancel culture mob.

In February of 2021, a month after the release of Dangerous: The Double Album, Wallen’s neighbor leaked a video to TMZ of Wallen saying “what’s up my n*gga”. Soon thereafter his music was stripped from most major radio stations, his label dropped him, and the tour for the album was indefinitely postponed.

Unlike his label, Wallen’s fans did not abandon him. Not only was Dangerous the best selling album of 2021 across all genres; but upon the announcement of his tour in December, he sold out over forty shows in under a month.

We are happy Morgan Wallen is back to releasing music regularly. It may have been a double album, but new content was well overdue.