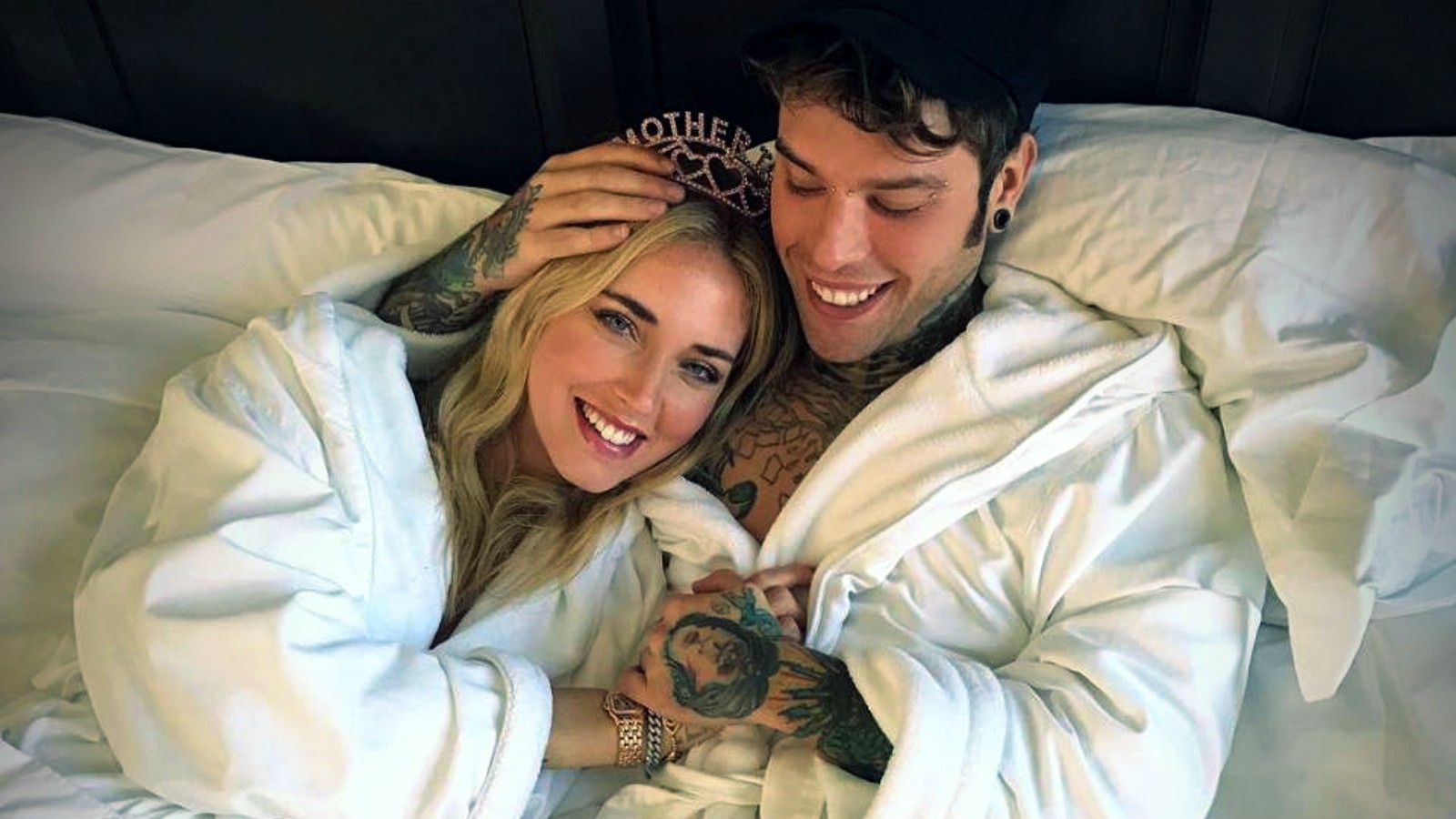 On May 6, 2017 Italian singer and rapper Fedez proposed to his then-girlfriend Chiara Ferragni during his concert in Verona, Italy. Today, he dedicated an Instagram post to the anniversary.

“5 years ago at the Verona Arena I asked you to marry me and now here we are, aware that whatever happens we will always be next to each other and nothing can scare us anymore,” Fedez wrote.

It was fitting for Fedez to propose at a concert, given that they met through his music.

For Chiara—who is an up and coming fashion designer and CEO with her own brand Chiara Ferragni Collection—getting a shoutout from one of Italy’s most famous pop singers was huge.

The two met because of Fedez’s cheeky mention, and thus two of Italy’s budding stars went on their first date.

Fedez and Chiara were married September 1, 2018 in Noto, Sicily. The wedding is known as ‘The Ferragnez’ and generated over 67 million interactions on social media.

The have two children, Leone and Vittoria; both on whom retain the Ferragni last name.