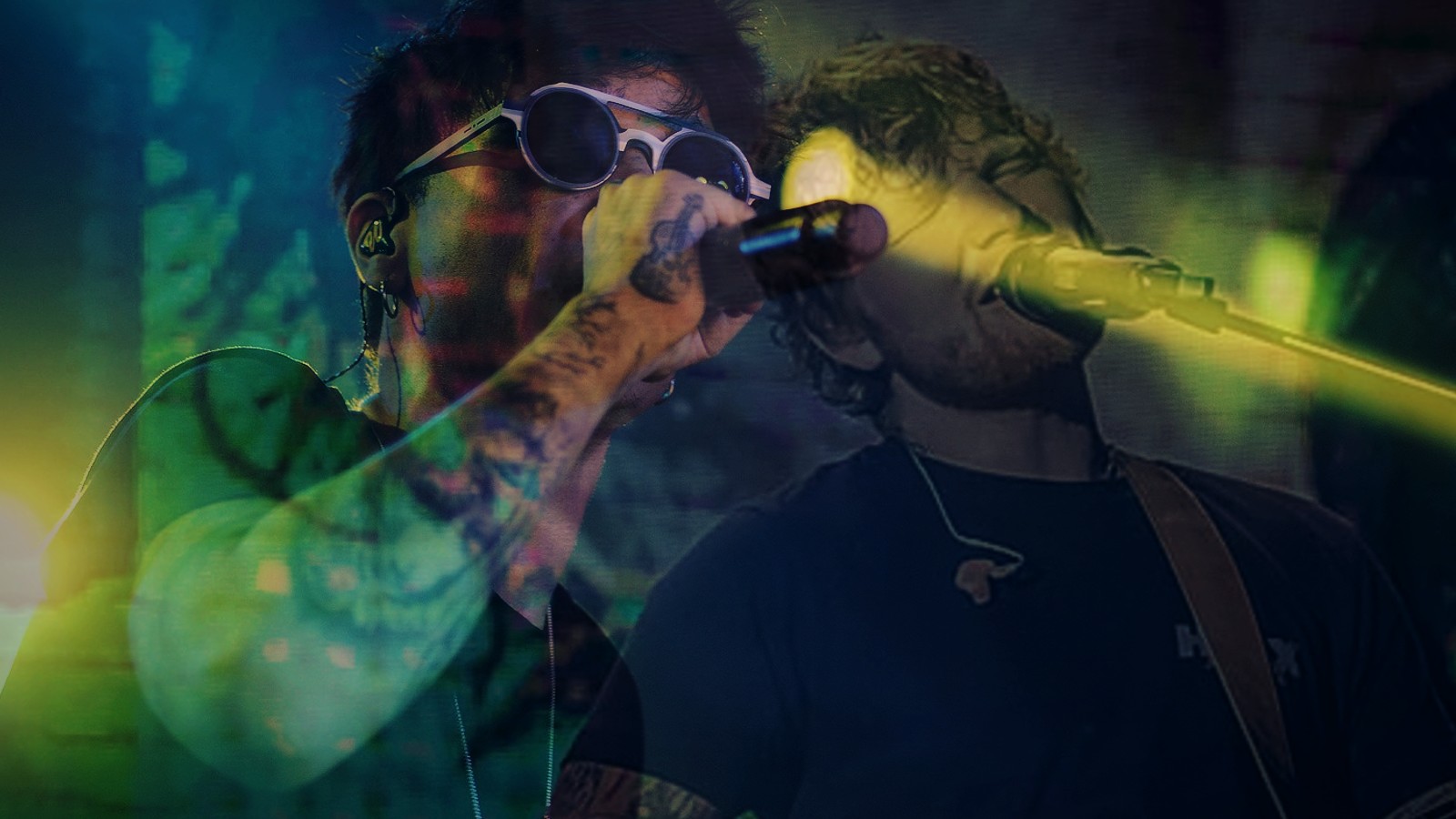 This is not the first time the Englishman has collaborated with an Italian. In 2017 Sheeran released a “symphony” version of his hit song Perfect off the Divide album, a bilingual track he produced with acclaimed opera singer Andrea Bocelli.

2step, another bilingual track, takes on a more upbeat, pop music flare. Given Italian music’s slow growth in the U.S. due to the language barrier—and Sheeran’s popularity in Italy as he frequently tops Italian music charts—this single is a huge opportunity for Ultimo and Italian music across the board.

Ultimo, who is not as widely known in the U.S., sells out stadiums and is no stranger to the hot music charts in Italy.

The now-26-year-old caught his first big break in 2018, when he won the prestigious Sanremo Music Festival. In 2019 Ultimo placed runner-up at the same festival; which stirred up controversy from fans, influencers, and even politicians who felt he was robbed of the title.

To those familiar with Ultimo’s music, it is not surprising to see him collaborating with Ed Sheeran. The two have a very similar sound and style.