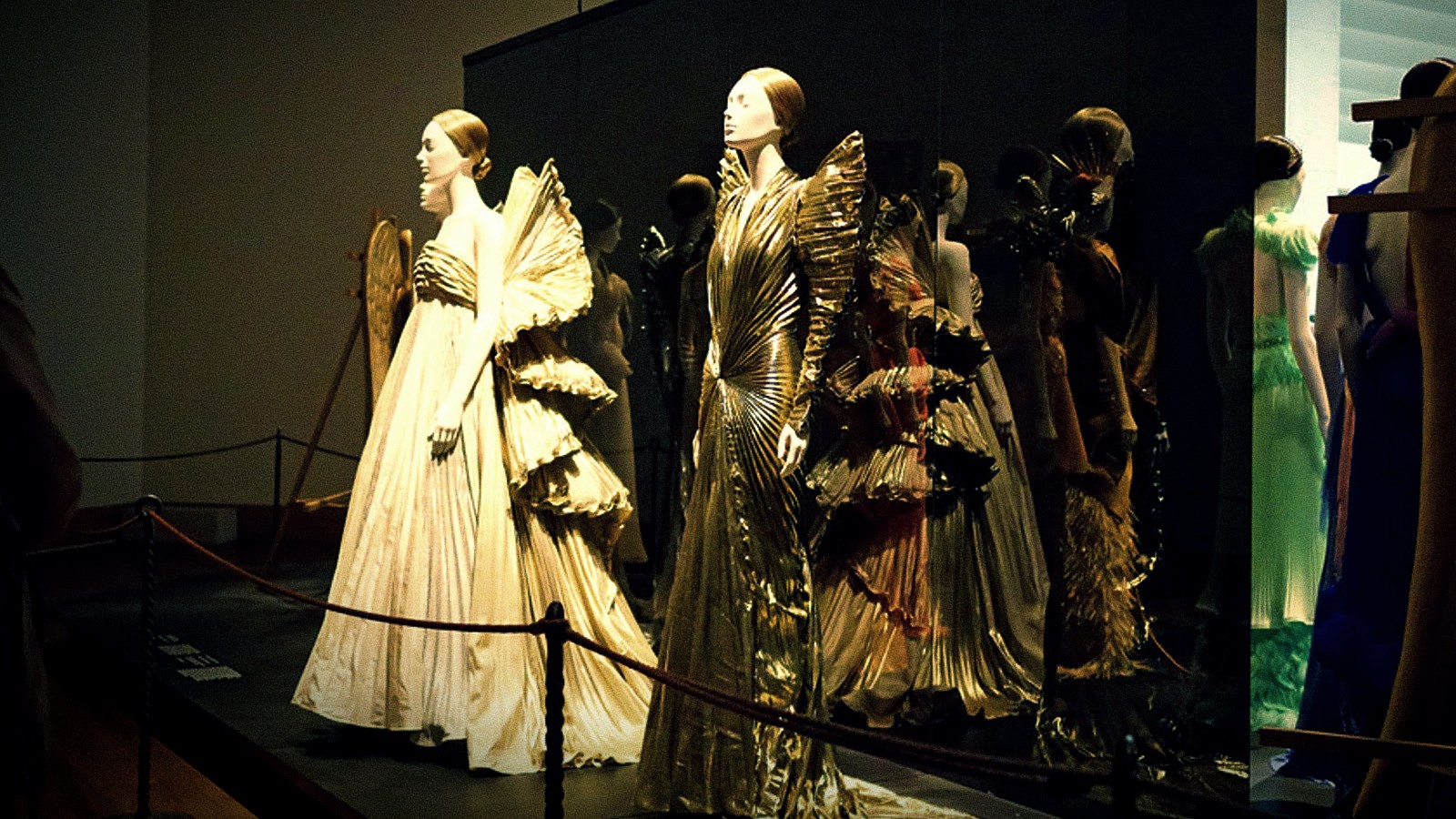 Oh, the Met gala. One of New York’s most elite soirées, the themed event always brings an array of questionable fashion choices that border on costume. This year was no exception, with the theme being “In America: An Anthology of Fashion.”. Though we were pleasantly surprised with some of the attire.

Below we have rated some of the best and worst Met gala looks.

Up and coming fashion designer Chiara Ferragni attended the gala alongside her husband and acclaimed Italian singer Fedez. This power couple, hailing all the way from Milan, did not disappoint; dressed by their longtime friend Donatella Versace.

Chiara wore a dress from Gianni Versace’s last collection: and archival 1997 Atelier Versace with an asymmetrical neckline and accompanying gloves. She let the dress speak for itself with a simple black heel. Chunky jewelry is not for everyone, but Chiara’s Eleuteri jewels complimented the dress nicely and fit the theme beautifully.

If there is one thing Fedez and Chiara always nail on every single look, is matching. The husband and wife always wear outfits that play extremely well off of each other; neither outshines the other, they are very complimentary.

Fedez stuck with a tuxedo with gold lining and buttons to match Chiara’s accessories. The pants were very simple, letting the jacket be his statement piece. The singer tied the look together with chunky-soled shoes with a golf zipper up the front.

Chiara knocked it out of the park for the afterparty as well. The model kept her hair and makeup very similar, but switched out the vintage Versace for a fun, pink Versace number and minimized her bling.

First off, lose the cape. Substantially better without the cape. And the little feathers going every which way. It is just way too busy.

The dress honestly just does nothing for her. It is not flattering.

Her gold Versace number is a lot—and certainly not for everyone—but so is Cardi B. The dress fit the theme and Cardi herself extremely well.

The rapper wore her hair up, really letting the dress shine, and kept her makeup very neutral. Definitely one of the classier numbers from the evening.

We had to knock off points for her afterparty look, however. It just is not nearly as flattering on her as the dress she wore to the main event.

However it still fits the theme and was eons better than what many wore; so good job, Cardi B. The earrings, hair, and makeup really carried.

Blake Lively was the epitome of class with a gorgeous Versace dress that tied up nicely in a bow, literally. It fit the theme and her flawlessly. Everyone’s jaws dropped when she revealed the full dress on the staircase—even Ryan Reynolds’s.

Her hair, accessories, even her nails matched the dress.

Ryan Reynolds also fit the theme well in a timeless, classy suit. Minimally accessorized, very tasteful. It did not scream “Met Gala”, but it was iconic.

Though we do believe Blake’s look outdid Chiara Ferragni, this couple is placed just below the Italians because of how well they went together. As previously mentioned, Chiara and Fedez are masters of matching; and we just did not think Blake and Ryan met that standard.

Katy Perry showed up and showed out with this black and nude look. Definitely screamed “Met Gala” and fit the theme fairly well.

One of her better Met looks over the years, we would say. Classy, traditional, yet with a modern flare. Katy accessorized well, with sheer gloves and clear heels to allow the dress to steal the show.

Addison Rae, Should Not Have Been There

The dress itself is quite pretty, and flattering on the singer. The gloves and butterflies in her hair, however, are giving woodland fairy vibes.

And though the dress is pretty, it does not fit the theme at all.

The queen came and conquered.

Donatella Versace celebrated her 67th birthday at the Met Gala in a gorgeous gown.

The blue and gold dress was perfectly on theme. Her makeup and accessories were minimal and exceedingly complimentary of the garment.

For the icing on her birthday cake, Donatella arrived in style on the back of a Versace-detailed Dodge Charger alongside Cardi B.

Donatella expressed her gratitute to Cardi B: “you are an absolute vision. It was the most amazing birthday present to walk the Met red carpet with you”.