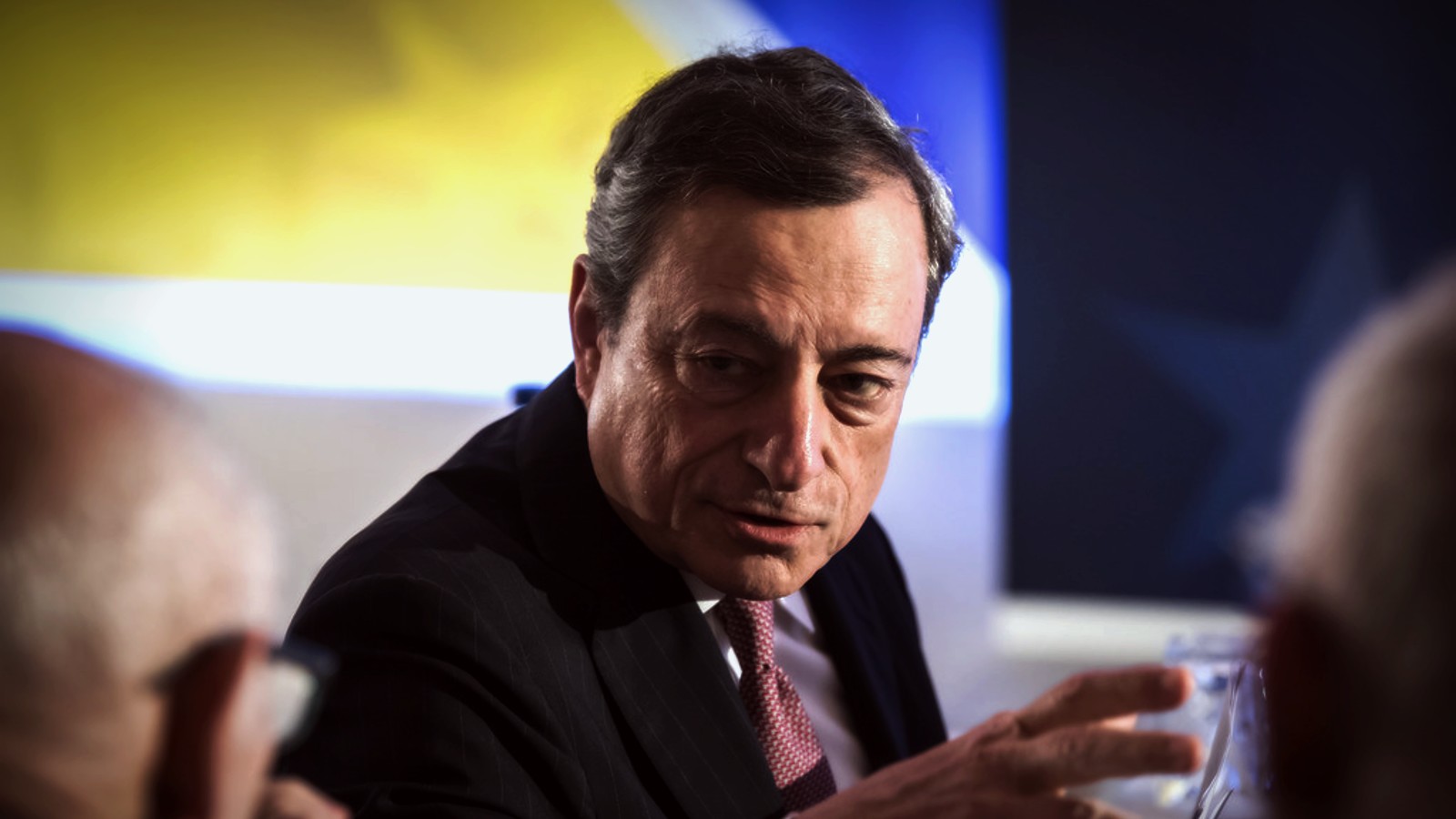 The clown world we live in is beyond parody, as proven by the Babylon Bee being more of an oracle than a comedic publication. Italian Prime Minister Mario Draghi is only dumping fuel on the dumpster fire.

Draghi, former head of the European Central Bank (ECB), was brought into power as a ‘moderate’ in a half-ass attempt to restore stability to the Southern European nation. LOL. As I have previously dissected, this idea is in itself a comedy show.

Once again, Super Mario Draghi has outdone himself.

In an attempt to “send a signal of confidence” to the Italian people during a time of great economic hardship, Draghi referenced “the trust that emanates from the government and the Parliament”.

One would think as the former head of the ECB that Draghi would have an upper hand when it came to solving economic crisis.

Draghi is a big government, hyper-centralized power type of guy. His European Union past makes him all the more harmful for Italy. He may no longer officially work for the EU, but his policies as Prime Minister sure do.

Italy is an increasingly populist, nationalist nation whose voters are leaning towards anti EU parties more and more each day. Which makes the choice of Draghi to ‘save’ the country an increasingly puzzling one.