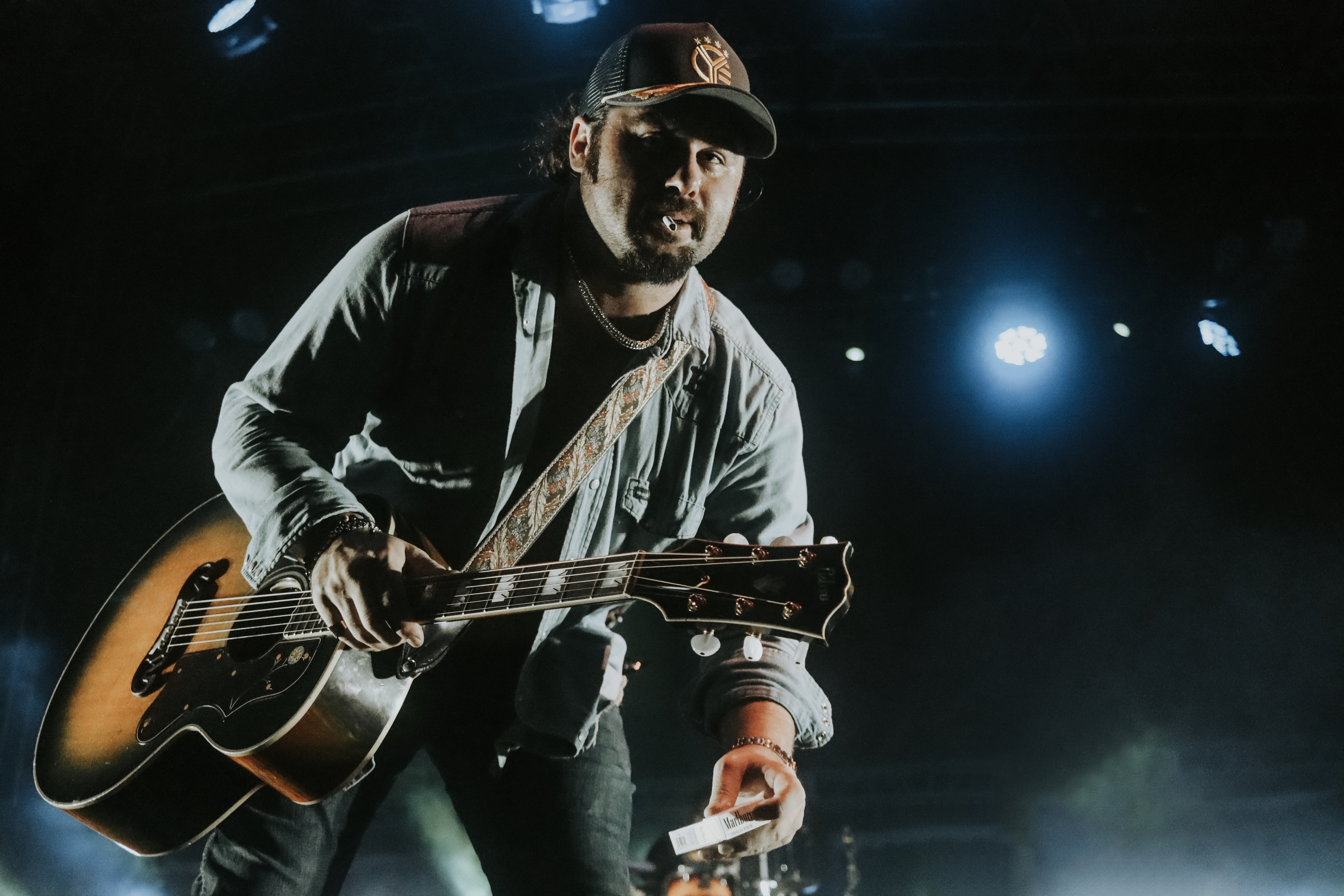 You could holler that you’re sorry

But that don’t mean a thing

Because the whiskey words never cured the hurt

And your tears are the only rain that I’ve seen

Exactly one week prior to the release, Koe uploaded a clip of the opening to April Showers on TikTok: “They say April showers bring May flowers, but it’s been dry as hell.” But the singer did not announce when the single and its music video would drop…until merely hours prior.

Outside of a feature on Austin Meade’s Happier Alone in 2021, Koe had not dropped any music since his 2020 album Sellout. Sundy or Mundy was the only single off that album…and definitely not its most popular track. Given the instant success of April Showers, the upcoming album (which we do not have a name of or release date for, in typical Koe fashion) has fans on the edge of their seats.

Of what we’ve become

Is this time the last time that we’ll be together?