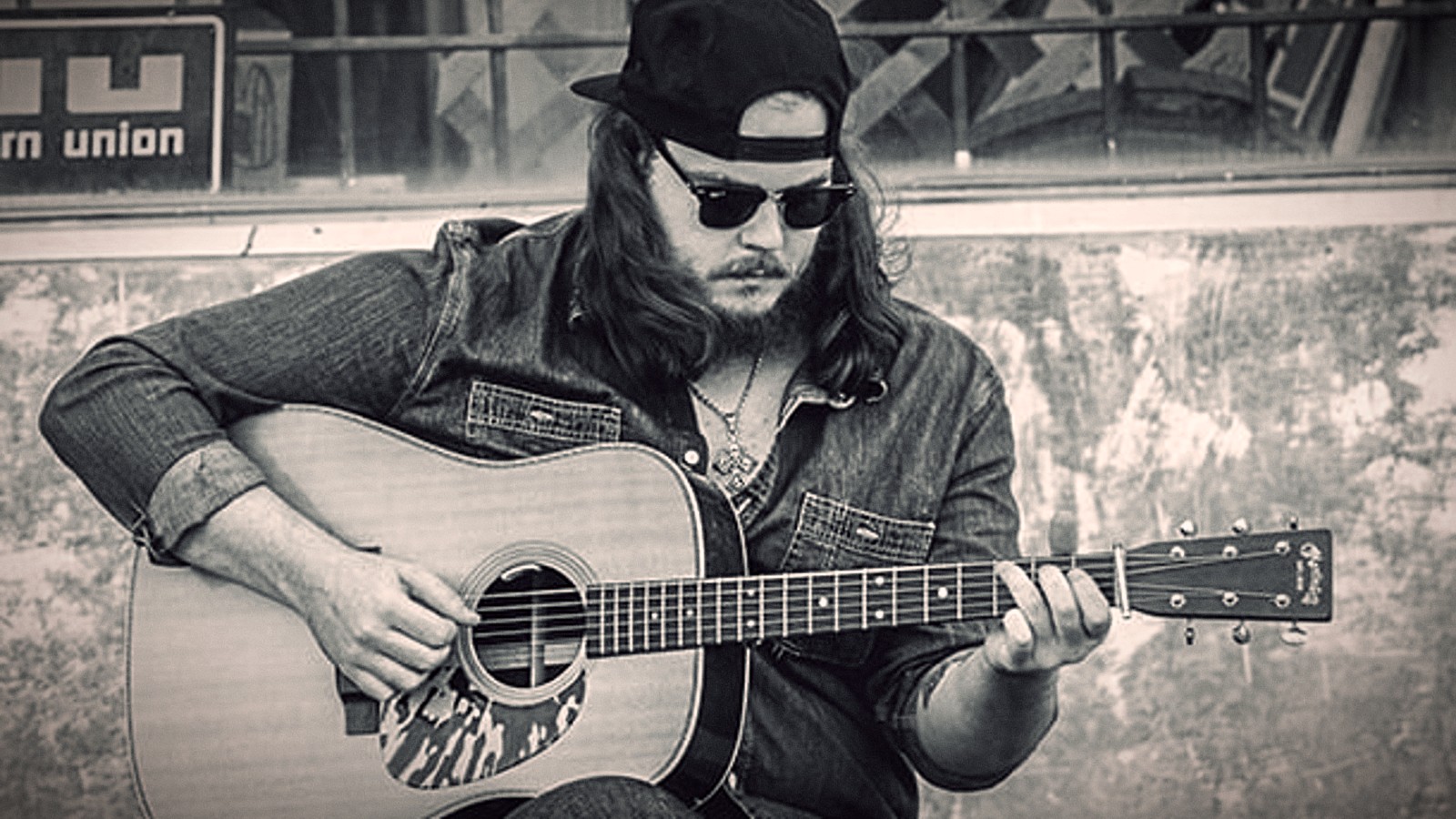 Though heavily hyped on social media and in the Texas music scene, Circles lives up to all of it. Fellow Texas country artist Dylan Wheeler tweeted about the release: “this that good shit.”

Earlier this year, West headlined a tour alongside Austin Meade.

Though Kody West is typically classified under ‘country’, it is safe to say he is more a rock/alternative/country blend. Circles is no exception.

It’s giving early 2000s rock vibes—and we are here for it.

Give it a listen: