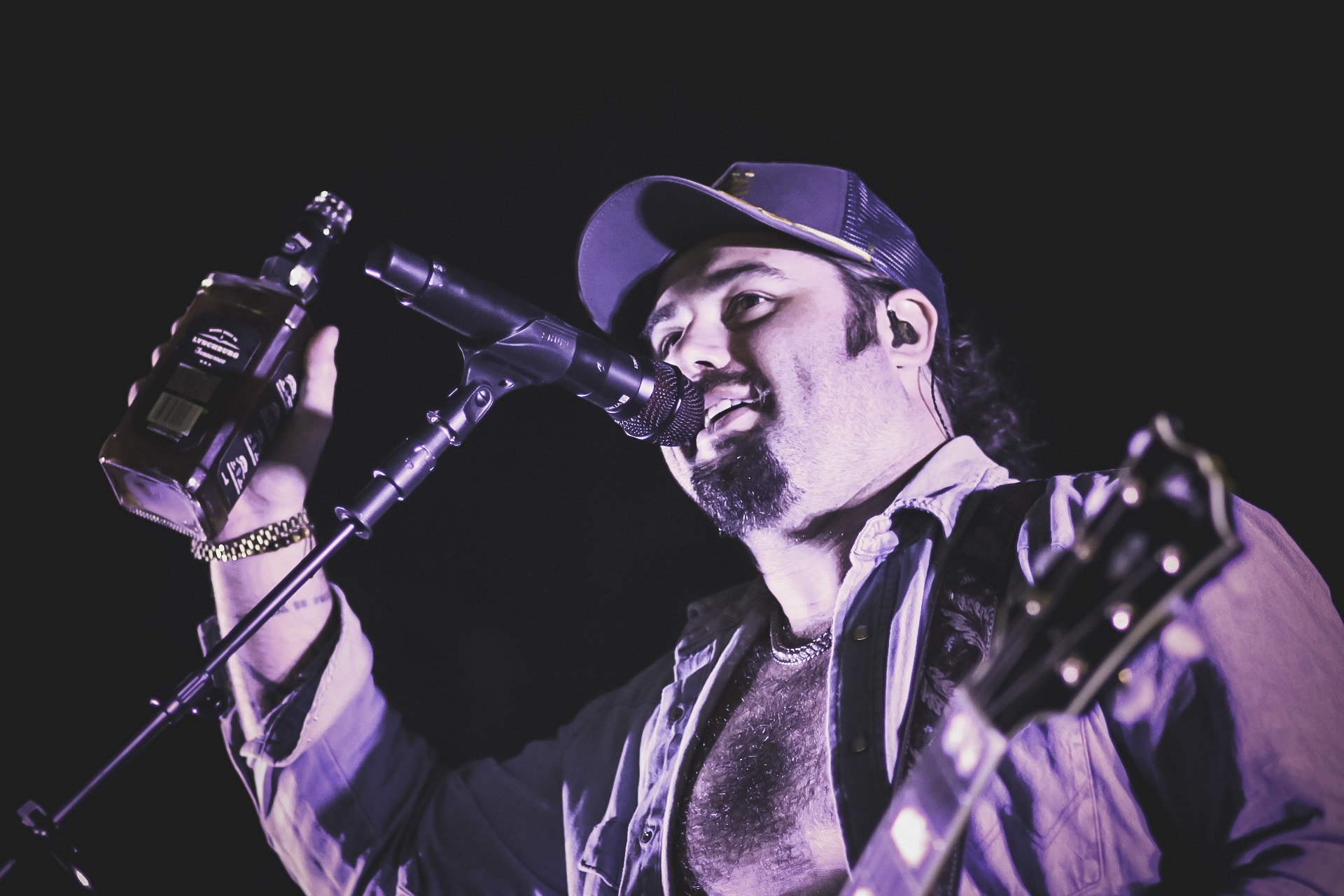 Before his show in Bossier City, Louisiana Friday night, Koe posted a video of himself drinking a tall Modelo in the shower to his unreleased song April Showers. Though the new music is not officially released, he has played it on tour over the last month or so.

The song opens: “April showers bring May flowers, but it’s been dry as hell.”

“My wife is on this app. Chill,” one user commented. We feel your pain, homie.

However the comments are largely flooded with requests for new music to drop—preferably an entire album, as promised.

Koe’s new album has been heavily teased on social media—Twitter in particular—though in typical Koe-fashion we have not been given a release date. He dropped his 2019 album Harold Saul High with zero heads up.

“You know me… I might drop it tomorrow, who knows,” he told Radio Texas, LIVE! back in February. Koe, respectfully, drop that shit already.

While we impatiently wait for more songs about heartbreak, highs, and tacos; at least we can see Koe on tour. Click here to see if Koe is coming to a Taco Bell near you (not sponsored, by either Koe nor Taco Bell much to our misfortune).

The latest we have from him in the officially-released-music department is a 2021 feature on Austin Meade’s Happier Alone.

There is (allegedly) an ‘alternative’ album, a country record, and a Diplo collaboration on the way. But man, we ain’t got an album since 2020. Don’t get us wrong, we appreciate the TikTok strip teases… All the same we are going to need something that lasts a little longer.