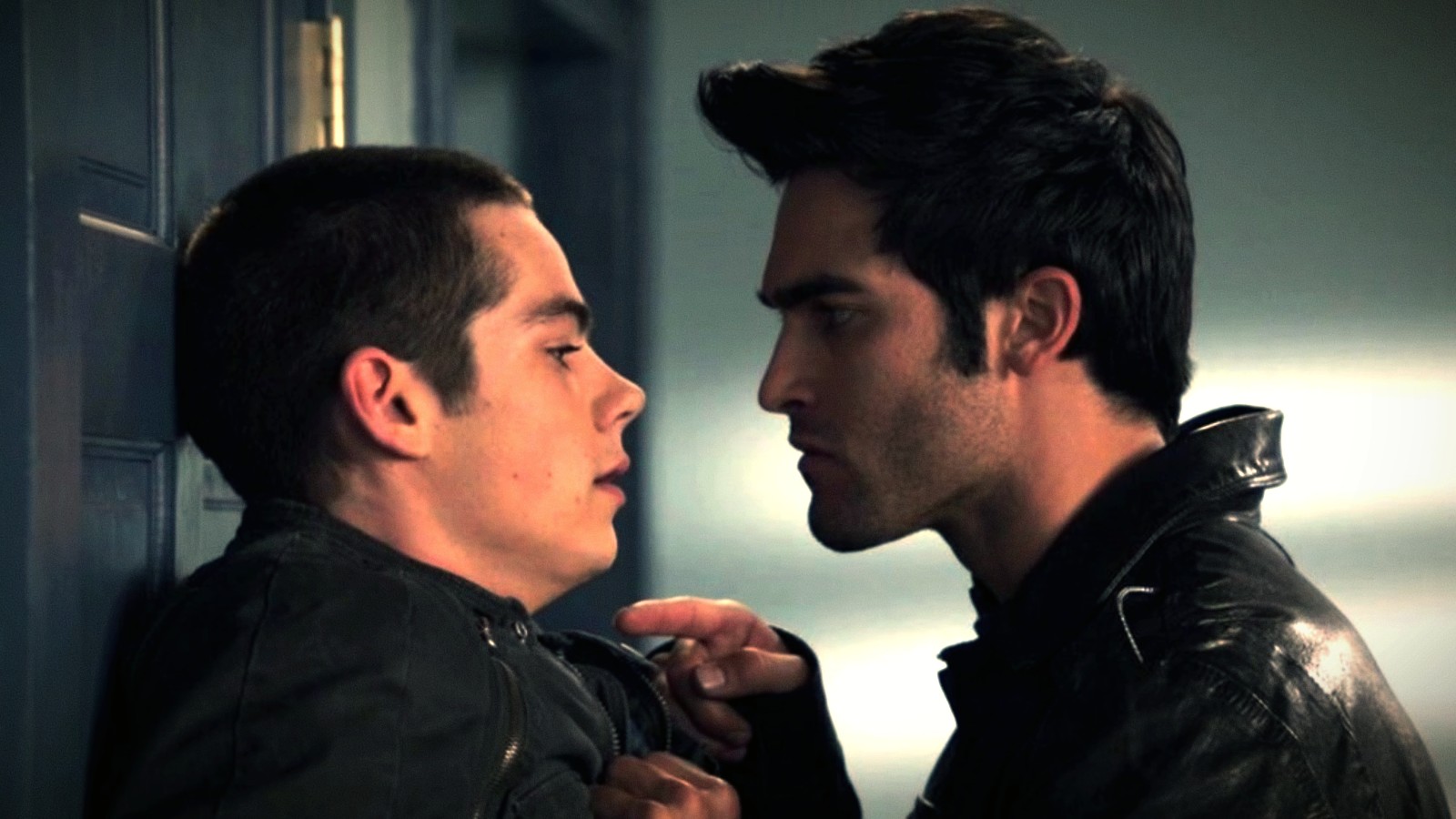 The MTV hit series Teen Wolf is back—kind of. The series is not rebooting, but the cast is back in full and currently filming Teen Wolf: The Movie.

This is not a drill.

The series, which premiered in 2011 and closed its curtain in 2017, featured a star studded cast; including Ian Bohen, Dylan O’Brien, Crystal Reed, Tyler Posey, JR Bourne, and many more. It is where a lot of the younger actors who appeared on the show got their first major role; and where a lot of early 2000s one-episode actors got their series start.

If you throw all science, realism, and logic out the window, Teen Wolf is actually impressively consistent in their surrealism.

The drama follows a group of high school students whose lives are abruptly changed as they are catapulted into the mystical world of werewolves, banshees, chimeras, kanimas, and wendigos (yes, even wendigos).

If you are able to cast logic and reason aside, it is genuinely a very entertaining and well-written teen drama and action series. There is rather august character development, complex relationships, and unexpected plot lines. One can hope the movie will carry a similar structure.

Not going to lie, in anticipation for the movie, we may rewatching the series. It is that good.