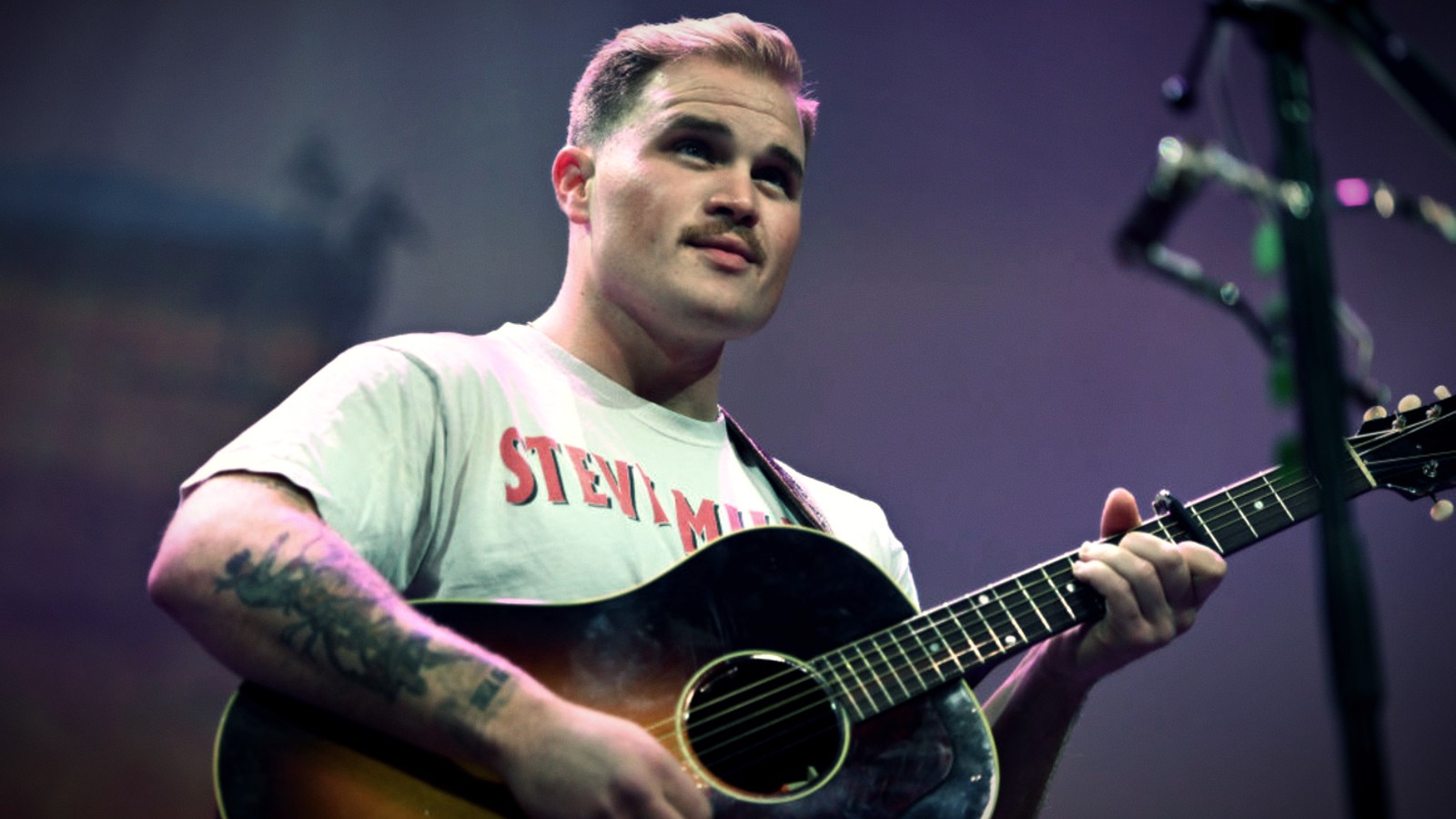 Singer and songwriter Zach Bryan, noted for his honest lyrics and sound, just dropped the second single off his upcoming album.

Highway Boys was heavily teased leading up to Friday’s release. Bryan says he “put the feeling of home in it,” in a tweet thanking the immediate positive response by fans.

Within the first hour of the song dropping, avid Bryan listeners began tweeting out the lyrics and praising the project. One fan said it is “already a classic”.

Bryan is known for releasing music—at least teasers—frequently, and far earlier than expected. His next album, American Heartbreak, is dropping May 20; with the tour to follow this fall.

Something In The Orange, another single off of the upcoming project, is set to drop April 22. Bryan agreed to release the track as a single after a clip of it went viral on TikTok and fans blew up his Twitter mentions requesting the complete work.

Since the release if Highway Boys, fans have once again requested Something In The Orange. Bryan replied to one tweet saying: “I think we already did this ol son.”

From Austin, the first single from the upcoming album did very well. It is safe to say Highway Boys is on the same track.

When listeners began tweeting they believed the song would go to a top slot on charts, Bryan simply responded: “who gives a shit about number ones let’s just all enjoy the ride together.”

Despite not caring about chart placings, Bryan did emphasize one number on his early morning Highway Boys Twitter spree: “the album just might be thirty songs long.”

“Thank you guys so much for listening,” the singer said. “I love you guys.”

For all of our sake, Zach, please don’t make us wait an entire month for Something In The Orange. And please, include as many songs as possible on the album.