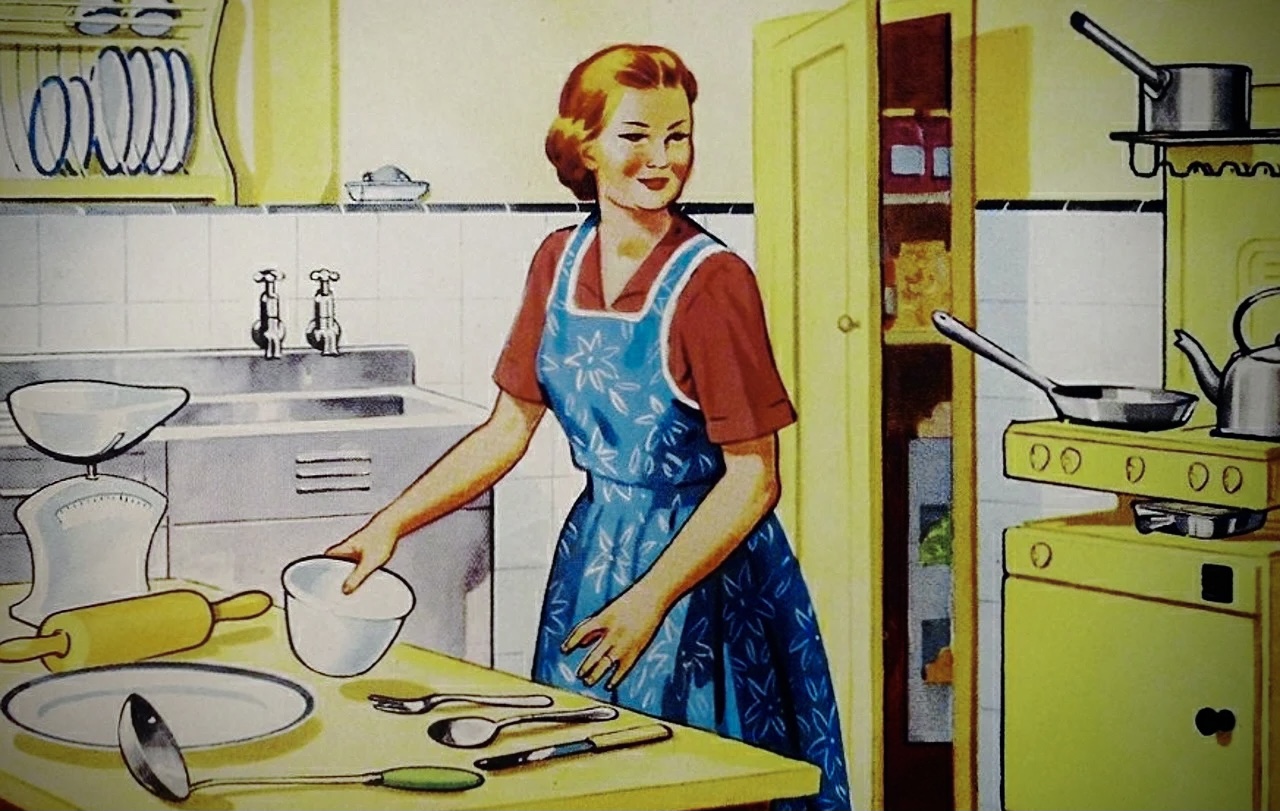 Traditionalism gets a bad rap in today’s day and age. It is frequently misrepresented by influencers, the media, and Hollywood. Many adolescents, especially young women, have come to detest traditional gender roles, the nuclear family, and even just healthy relationships.

Feminism has taught women to loathe the beauty of natural femininity. They have replaced it with vulgar language and imagery, defiance of biological predispositions, and hyper sexualized culture.

The feminist message: support women unless they are attractive, happy, and practitioners of traditional gender roles. Feminism is not a movement of independent women. It is a movement on women who depend on feminism and all its abhorrence. When one strays from the feminist ideals of uncleanliness, vulgarity, and hatred; they are viewed as a threat.

Female happiness is at some of the lowest points in recorded history; despite female employment, abortion rates, and college attendance breaking records. Everything that feminism tells women they need to be happy appears to be having the opposite effect.

Yet women still turn to feminism—allegedly to “empower” them.

In reality, feminism requires women to depend on it. It fills a void in their lives: the void of happiness that feminist ideology and policies created.

Women are nurturers, caregivers, mothers, and homemakers by genetics. Feminism tells women they are wrong for wanting what they are psychologically and biologically predisposed to yearn. For my male audience: it is like cutting a nice ribeye with the grain.

Many have never even considered a single positive to being a homemaker. No matter what their natural instincts say, they have never been presented an alternative to college and a career.

They cope with toddler-sized dogs they carry around, dress, and hand feed. It is like they are trying to convince themselves they do not want kids.

But it goes beyond the anti femininity propaganda. The only relationships that are promoted on social media are toxic: lacking trust, honesty, and vulnerability.

Don’t get me wrong, young men are sub par en large nowadays (watch the podcast I did on that here); but a lot of that stems from women not wanting decent men.

Men are reactionary. And when they see women longing for Harry Styles in a dress and the twig named Tom Holland, of course men are going to be emasculate cucks. That is what they are told women want. And it is what women have been told they should want.

Tom Holland could not help me carry the groceries in. He has a cute baby face, but I would be worried he would throw out his shoulder lifting a case of beer.

Enough about men. It is women’s history month!

How can we expect women to long for, exemplify, and vote for traditional values if they do not know what these truly are? If we do not paint them in a positive light?

Many self-proclaimed feminists I have spoken to are not opposed to—some are even in support of—conventional femininity, longterm relationships, and the nuclear family. But many have never been presented with this terminology in a favorable light.

Women need to begin rejecting feminism and embracing femininity. We must lead by example; because the mainstream media, social media, and pop culture certainly are not.