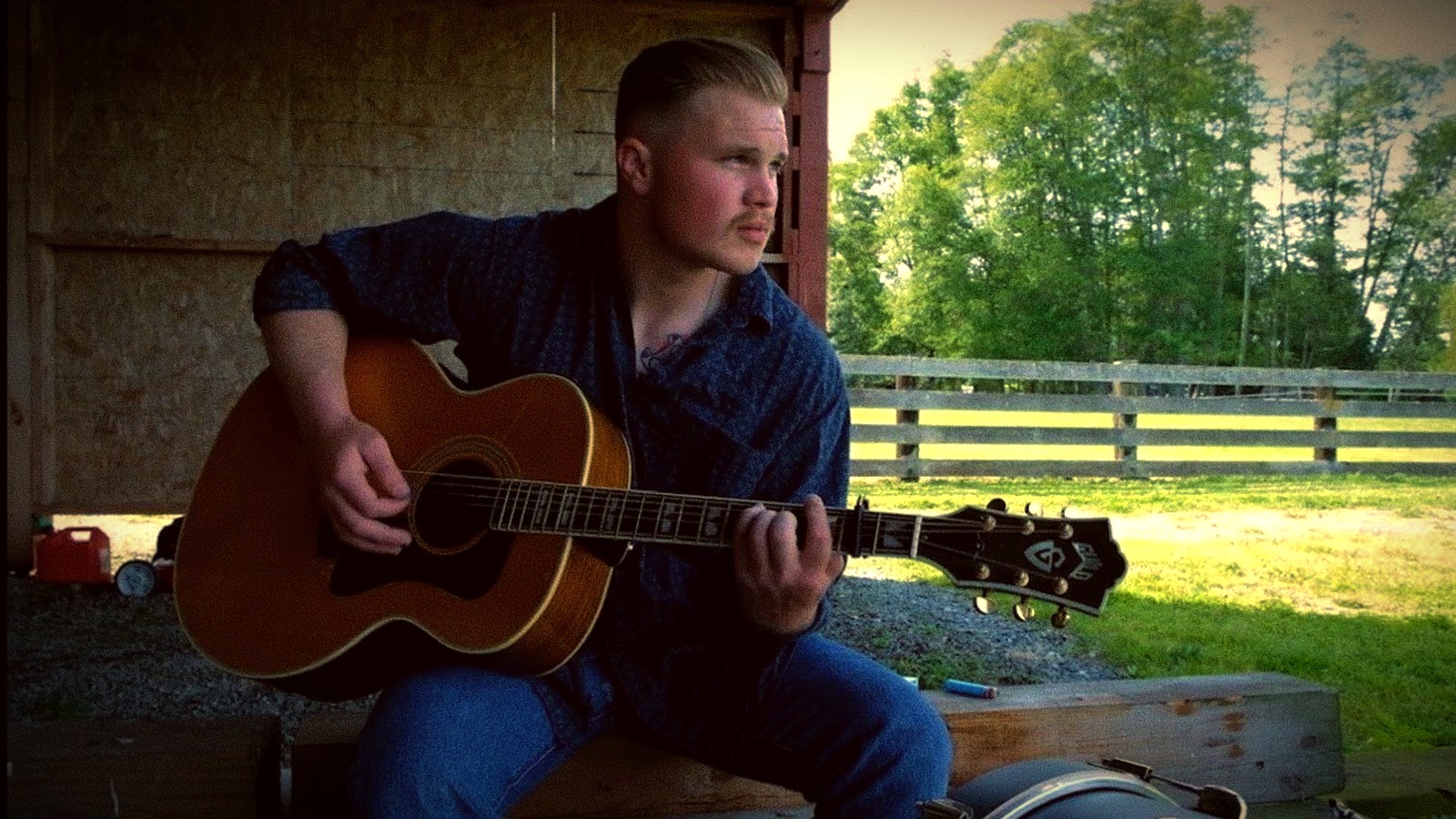 The 25-year-old has taken the country music scene by storm with songs like Headed South, Rest Rose, and Condemned. Bryan is known for his real, honest sound and lyrics.

Notable stops on the tour include Old Row’s Auburn Rodeo, Stagecoach, Billy Bob’s Texas, and Under The Big Sky Festival.

This announcement comes less than three weeks after the release of From Austin, the lead single off his debut studio album American Heartbreak which is set to drop May 20th.

Bryan also announced today that there will be a tour for American Heartbreak coming in October and November of this year.

It may seem strange to announce two tours in one day, but this is not atypical of the singer. He regularly releases demos and teasers on social media. Bryan released a demo of From Austin way back in September of 2021.

For some weeks now Something In The Orange, another song off American Heartbreak, has been making its rounds on TikTok. One fan tweeted at Bryan: “how many retweets for you to drop ‘something in the orange’ as a single?” The singer replied: “1,500”.

Two thousand retweets later, Bryan agreed to release it as a single: “you guys win. something in the orange, April 22nd.”

In a follow-up tweet he added: “Going to release the album version and my own personally produced one with a piano. Hold tight”.

Bryan even leaked on Twitter that his favorite song off the upcoming album is called ’68 Fastback…oh, and he dropped a demo of it.

We definitely recommend Zach Bryan fans turn on notifications for his tweets—who knows when another demo will drop.