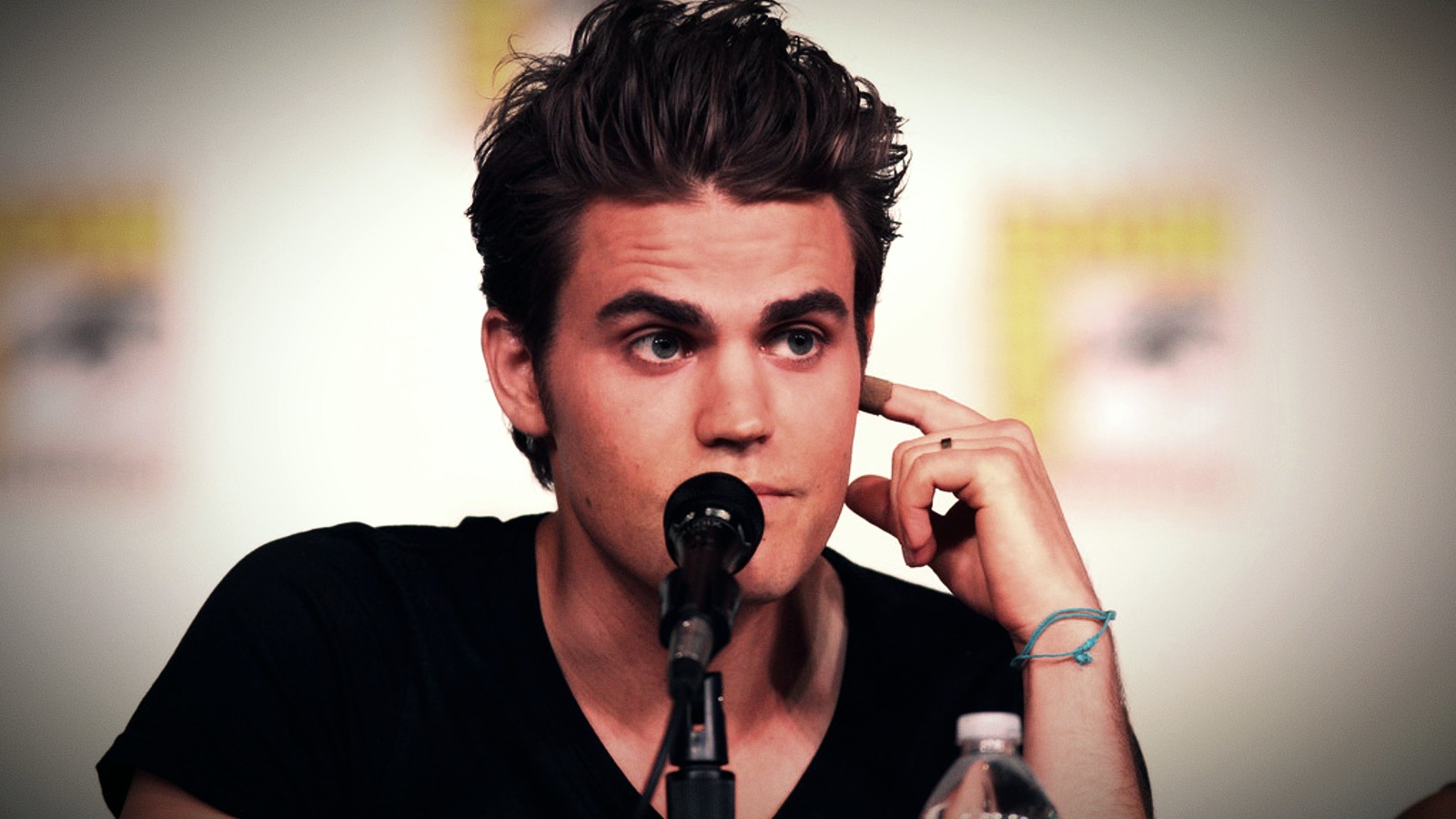 The show is set to premiere on Paramount Plus on May 5th. Wesley, best known for his role as Stefan Salvatore in The Vampire Diaries, has been cast in season 2, which the show was renewed for in January.

Star Trek: Strange New World focuses on the story of Enterprise Captain Christopher Pike; before Captain Kirk earned his title. Wesley will fill the role of “a young version” of Kirk.

James Kirk has previously been played by William Shatner and Chris Pine. While Shatner acted in the original Star Trek series and multiple movies; Pine has taken up the role in three recent films thus far, with a fourth soon to come.

Wesley formerly acted on another Paramount Plus production, Tell Me A Story, which ran from 2018 to 2020.

As previously mentioned, Wesley’s most iconic and longest running work was The Vampire Diaries from 2009 to 2017. Though he appeared in each episode as Stefan Salvatore, he also appeared in the series as Silas, Ambrose, and Tom Avery (the series had a thing for doppelgängers and occupancy of corpses, okay).

His main role was half of the bourbon-addicted vampire brothers Stefan and Damon Salvatore. Ian Somerhalder, who played Damon, joined forces with Wesley off camera after the conclusion of the series to launch Brother’s Bond Bourbon.