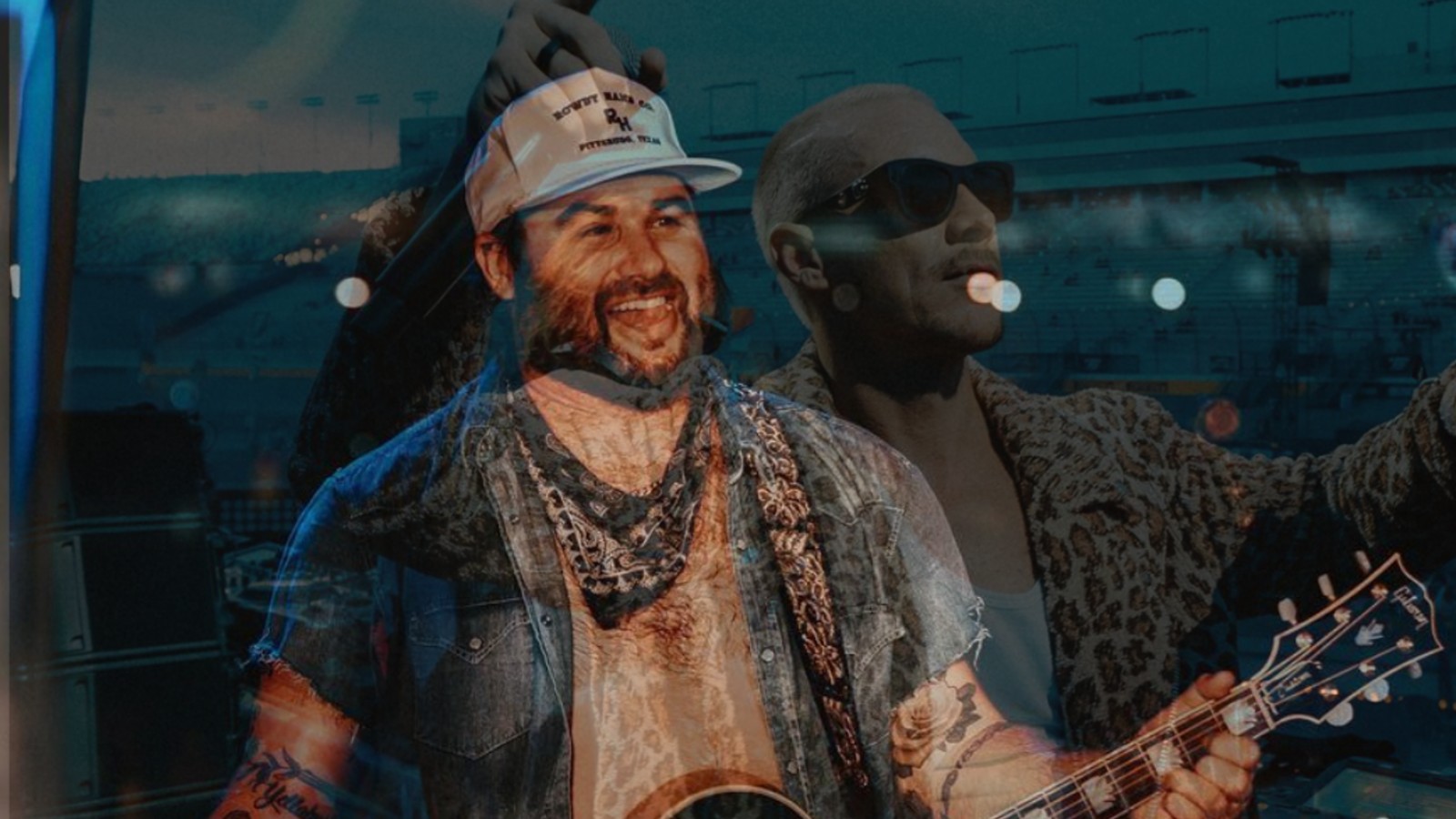 American DJ Diplo posted an Instagram story on Tuesday in a recording studio with none other than rock country artist Koe Wetzel.

Koe then retweeted Casey Young of Whiskey Riff, who posted: “Diplo in the studio with @KoeWetzel ?!”

This comes as Koe Wetzel just began his new tour and is set to drop a new album…literally any second. He dropped his 2019 album Harold Saul High with absolutely no warning, and allegedly has an album waiting in the wings.

He did promise fans on Twitter a couple years back he would release a full country album prior to his 30th birthday (which is July 14th of this year). However Koe clarified in a tweet that “this new record isn’t country music, nor my dive into country music. It’s a buffet of complete opposite genres of music decided by whatever genre the internet wants to put it in.” He added: “basically, it’s the same music I’ve been putting out for the last 6 years.”

Koe told Radio Texas, Live!, “we’re gonna cut this record, and as soon as we’re done with it, we’re gonna start working on the country record.”

Diplo released his first country collaboration in 2019 with Heartless which featured Morgan Wallen. But Diplo is a DJ. And Koe is not beholden to country; rather more rock / “grunge country” / alternative / what ever he feels like that day (which is why his fans love him).

Basically, we have no idea what to expect from a Koe x Diplo track.