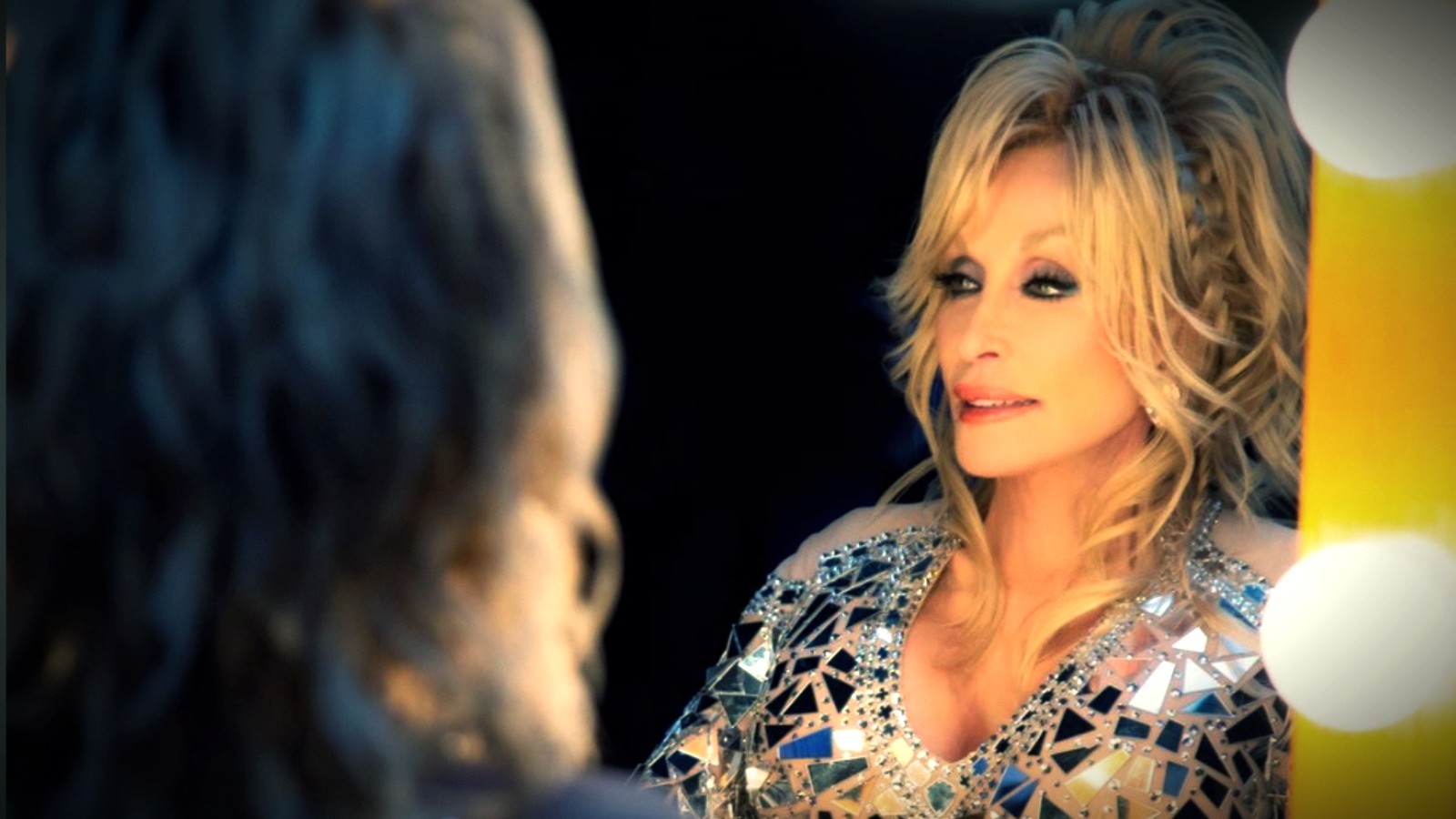 “Even though I am extremely flattered and grateful to be nominated for the Rock & Roll Hall of Fame, I don’t feel that I have earned that right,” Dolly Parton said in a statement on the matter released Monday.

Dolly does not need an introduction, as she is one of the biggest names in country music. “I really do not want votes to be split because of me, so I must respectfully bow out.”

“I do hope that the Rock & Roll Hall of Fame will understand and be willing to consider me again – if I’m every worth. This has, however, inspired me to put out a hopefully great rock ‘n’ roll album at some point in the future, which I have always wanted to do!” Dolly days her “husband is a total rock ‘n’ roll freak,” and that he has always wanted her to produce that style album.

“I Wish all of the nominees good luck and thank you again for the compliment. Rock on!”

If this gem of a woman ain’t the definition of class, we are not sure who is.

Not many people would recognize that their style of music doesn’t technically qualify and pass up a potential Rock & Roll Hall of Fame induction.

At 76, Dolly is still performing, making new music, and as full of energy as ever. But few artists would elect to venture into an entire other genre at this stage in the game. To say this woman is exceptional is an understatement.

Though we respect your decision, Dolly, we believe it is safe to saw no one would have opposed your induction.