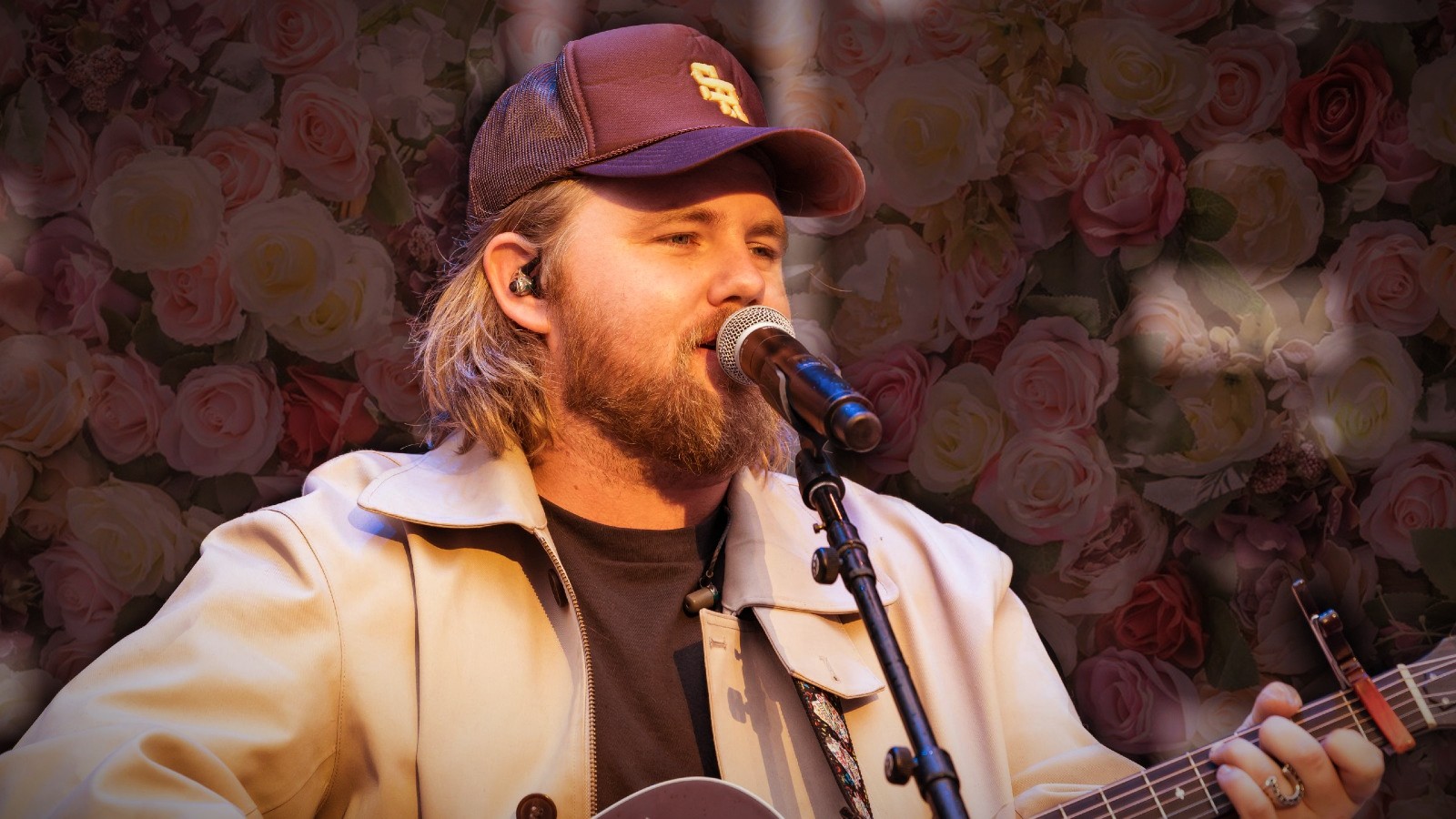 ERNEST just dropped what is easily one of the most anticipated albums of this month: FLOWER SHOPS (THE ALBUM).

Singer and songwriters ERNEST started 2022 on a high note, dropping his single Flower Shops featuring Morgan Wallen on New Year’s Eve. The single debuted at number one in the U.S. on Spotify and number four globally.

He’s back and better than ever, releasing FLOWER SHOPS (THE ALBUM) Friday, March 11th.

The album hosts 11 tracks, including Flower Shops *and* its acoustic version. It also includes What’s To Come, Feet Wanna Run, and Some Other Bar—three singles that ERNEST released February 25th.

ERNEST is not new to the number one spot, however. Outside of his own projects’ success, he has a rather impressive songwriting portfolio including 5 number one hits.

Songs he has co-written include: Dangerous, More Than My Hometown, Somebody’s Problem, Wasted On You, and This Bar off of Morgan Wallen’s Dangerous: The Double Album; Memory by Kane Brown and Blackbear; and Big, Big Plans by Chris Lane—amongst many others.

Prior to the release of FLOWER SHOPS (THE ALBUM), ERNEST posted a statement on the project.

“It’s a very good feeling to have this body of work ready to share with the world,” he wrote. “This album came together organically over the course of a year or so… It feels like there’s a shift happening in country music and people want to hear more honesty in songs… And with honesty comes pain and sometimes we need to feel that too.”

ERNEST says he hopes “this project provides a little sepia tone world for the listener to escape to and go on a journey of their own.. Feeling everything from love to lost… This is FLOWER SHOPS.”

This will definitely be on repeat for the foreseeable future. Thank you, ERN, for this masterpiece.